Being A Girl Dad Is Awesome: A Valentine’s Day Story

Being A Girl Dad Is A Funny Thing

First thing you need to know is that no conversation is off limits if she is open to talking to you. You have to be involved in her life and understand that you are instrumental in helping her learn how to be strong, creative, proud and most of all confident in herself.

At first I thought being my daughter’s soccer coach, teaching her photography and talking to her her about who she likes and doesn’t like at school were just sort of a “dad things.” Lately, I’ve come to the conclusion that all parts of her maturing process are just as much my responsibility as they are my wife’s.

This even includes the uncomfortable conversations. For example: I tried to talk to my daughter about when she thinks she will be ready to start dating or having a personal relationship. She knows me well enough to know that all she had to do was say, “if you really want to talk to me about something that’s on my mind, how about we talk about my period.”

That used to make me run for the hills and she knew it, now I simply say, “ok, we can talk about whatever you want.” I’m really just lucky she wants to talk to me at all, and I know that.

Being A Girl Dad Is About Teaching Life Lessons

How I teach my daughter to be confident and creative is more than just coaching her soccer, teaching her how to play basketball, encouraging her to her like rock ‘n’ roll (instead of her mothers country music) and teaching her how to kick box (so if anyone ever puts their hands on her she could knock their head off of their shoulders.)

My little girl has recently grown up so much in a short amount of time. Let’s go back a couple of months to when we were in the middle of the youth soccer season and she was still finding her footing and trying to build her confidence on and off the field. She had to learn that when you get knocked down, you get back up. She had to build up the confidence to stay out there and keep going, even when she felt defeated.

We entered into the State Championship Tournament having never seen any of our teams from our region get even one victory. In fact, we had barely scored a goal in that same tournament for the past 10 years. This year our girls trained and practiced for two solid months. We went out on the field and reeled off five straight wins with two shut outs. Everybody knew there was a buzzsaw coming for the medals.

Valentine’s Day As A Girl Dad

Ok, ok, by now you’re thinking, “I thought this was a Valentine’s Day story” and I’m getting to that. After the State Championships we got home and my daughter and all her friends were in chat rooms talking about Valentine’s Day wondering and talking about who might ask whom to the middle school dance.

When I asked my daughter if she was gonna ask somebody, she told me she going with friends and that she didn’t “like” anybody enough to ask them. I happened to know otherwise. I knew there was a person that she probably wanted to have ask her, but that kid might be a little under confident. I told her that if she ever changed her mind about that and gained the courage, she should just ask that person.

A couple of days later as I was picking her up for school she jumped in my Jeep and said, “dad guess what?!” As I always do when I’m driving her home, I listen to how her day went and asked her what was up and why she had a huge smile on her face. She went on to tell me that she asked somebody to the Valentine’s Day dance and after a moment of shock (and a few tears) I said, “who did you ask and what did they say”?

She told me the persons name and I realized it was the person I knew she liked because I pay attention. After I shed a few tears and she laughed at me she said a funny thing. She said, “dad I never planned to ask him. I was walking past him in the hall and all I was going to say is, are you going to the dance? And the words just came out. I asked if he wanted to go to the dance with me. He said sure. I don’t know how or why it came out that way it just did.” I looked at her and I said, “that’s confidence sweet pea and you have loads of it.” 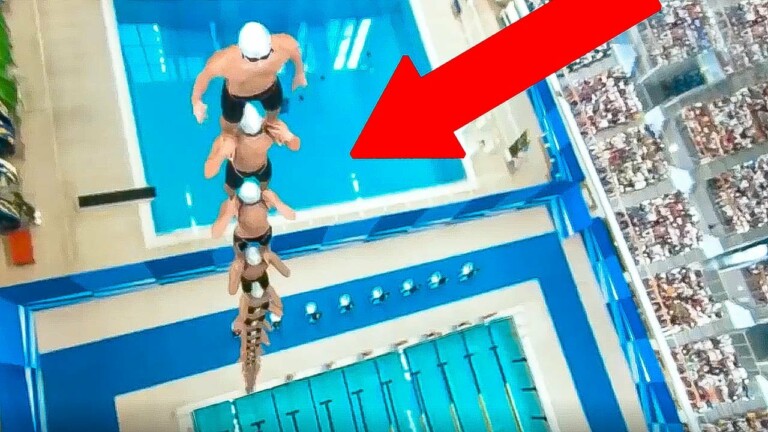 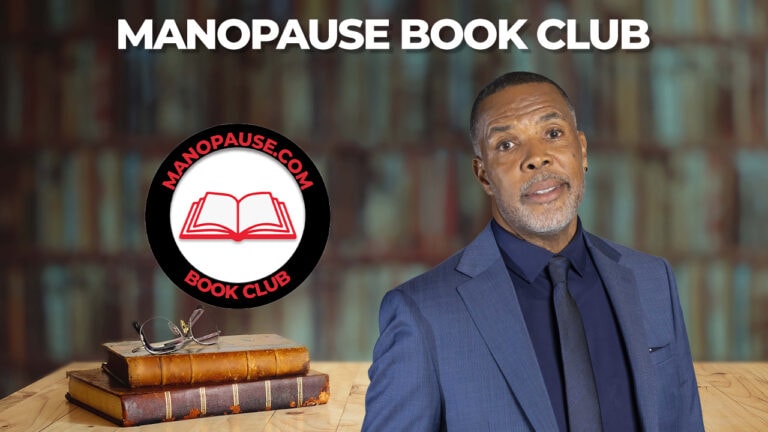 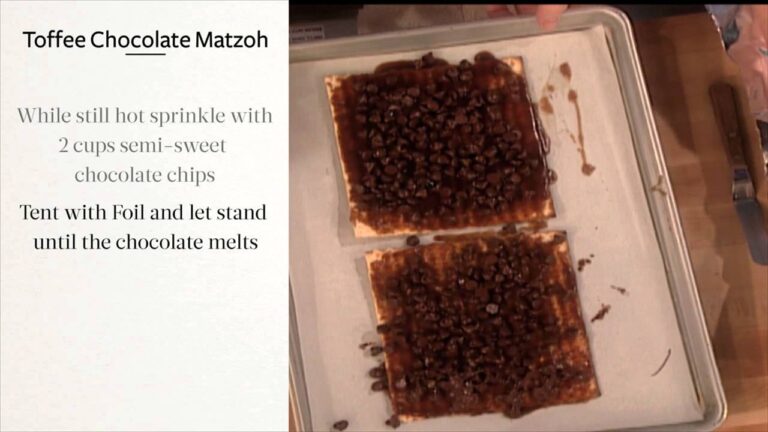 Being A Girl Dad Is Awesome: A Valentine’s Day Story