“You know what’s the worst thing about growing old?” my dad asked me one day, out of the blue.

I said I did not know. Truthfully, I was expecting at this point to hear about his having to get up in the middle of the night, or perhaps his disdain for the tilapia they served at his assisted living place.

“Losing your childhood friends. I have nobody left to talk to about the things we did as kids.”

At the time, this struck me as interesting. Today, now that I am in my 70s, it seems profound.

My Old Friends And My Newer Friends

I was fortunate to have a number of friends while growing up in Ipswich. Some — like Stacey Pederick and Jeff Dolan — go back to primary school. Others came into play when Shatswell, Burley, and St. Stanislaus schools melded into middle school and junior high.

By the time I reached junior high, I was mostly hanging out with three other guys: Steve Grimes, who lived across the street; Neil Cleary, who lived a street beyond; and David Holton, whose dad, the Rev. John Holton, was a minister at Ascension Memorial Church.

Hanging out included set routines: loitering at Quint’s Corner, surveying things from Town Hill, visiting the South Side Store, mooching off each other’s mothers for lunch or snacks. Later, when Steve got a license (and a gigantic boat of a car), driving around the back roads of Hamilton or Essex or to places like Salisbury Beach filled many an evening.

Understanding My Father’s Words More Than Ever

David Holton died in a tragic accident when he was in his mid-20s. Steve Grimes left us in his mid-50s. It was with Steve’s passing that my dad’s words were truly brought home.

My work caused me to live at a distance from Ipswich, in places as far-flung as Warsaw, San Francisco, New York, Washington, and Toronto. But whenever I did get home, I would try to catch up with Steve. It might be at the PLAV, or the Pub, or the Riverview. By now, we no longer needed to ask what we wanted to do. We just wanted to laugh about the past.

It never occurred to me that those opportunities would suddenly cease.

Connecting With The Friends You Still Have

Fortunately, my friend Neil Cleary continues to be among the living, and he serves as a touchstone.

We see each other from time to time or talk by phone.

While not completely immersed in the past, our conversations do head in that direction from time to time.

For example, Neil brought up the time we were challenged by the Alexson brothers (Bill and Danny) to play a two-on-two basketball game at Linebrook.

Neil was a good basketball player; I brought new meaning to the word mediocre. The Alexsons, on the other hand, were among the best players not only in town, but regionally.

On this particular day, Neil was more than good — he was possessed. And while I was still mediocre, I was lucky. We won the first game. They suggested two out of three. We somehow won again. And then we politely packed it in, knowing the wisdom of quitting while you are ahead.

Yes, this sounds a bit like Bruce Springsteen “Glory Days” stuff. But, in truth, we mostly talk about other things, like what our dads and moms put up with, or whatever happened to those pretty Ipswich girls who so wisely eluded us, or how lucky we were to find careers that interested us and spouses who ignored our many flaws.

Barbara Field, writing in VeryWellMind, says that childhood friendships maintained into adulthood are even important for your mental health, because people who knew you before you became successful can keep you grounded. They knew and accepted you for what are, not what you have become.

So, if you have an old childhood friend, and it has been a while, get back in touch. It is never too early… but it can become too late. 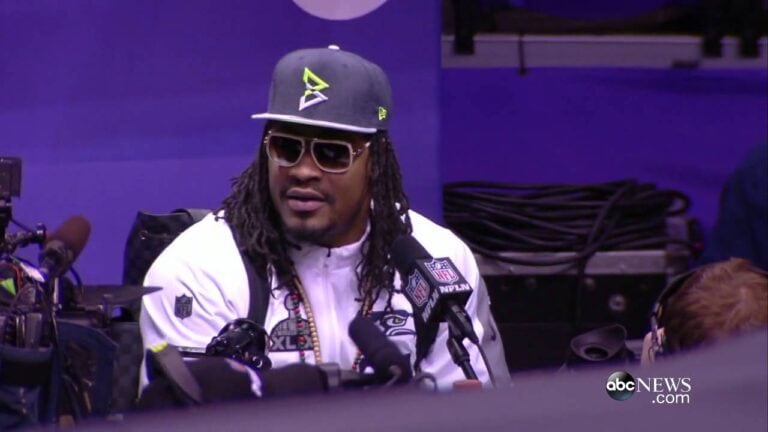 Marshawn Lynch Is Here So He Doesn’t Get Fined 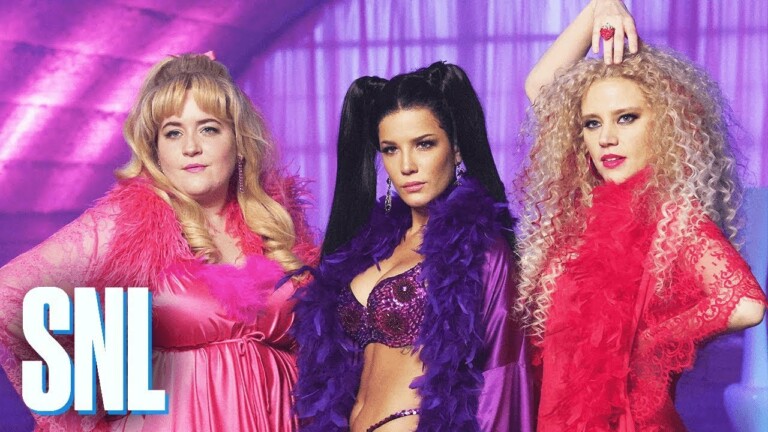 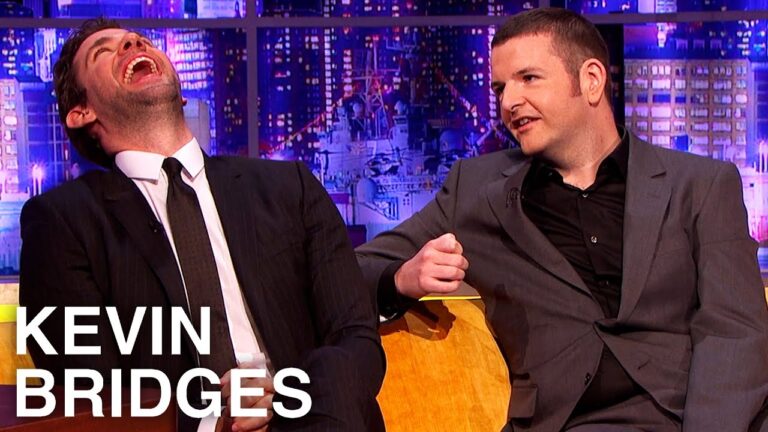 It's Important To Treasure Old Friends Because They Keep You Grounded