A Glimpse Of Exquisite Handwriting

I received a handwritten note in the mail the other day.

It was from a childhood friend whose father had recently passed away.

Not having her email address, I had sent my scribbled condolences to her home in Ipswich right away.

We have known each other forever. Her family and mine were close when we were small children in the 1950s. We attended elementary school together — Shatswell, now a multi-unit residence that, for all I know, might today house some of our classmates.

Unlike my scribbles, her note exhibited handwriting that was exquisite — so much so that I stared at it, not bothering with the content at first, but just beholding the precise shape and form of the cursive letters.

The Death Of Good Penmanship

This was what once was called penmanship. It was something you worked to achieve. In my first-grade classroom our teacher — I cannot recall if it was a Mrs. Bamford or a Miss Schofield — admonished us to use the Palmer Method and to pay attention to the green-and-white placards running along the top of the walls for inspiration.

The Palmer Method (not to be confused with the Kominsky Method) was devised in 1888 by a fellow named Austin Palmer. His intent was to come up with a uniform, free-flowing cursive style that could compete with that technological marvel of the day — the typewriter.

The placards up near the classroom ceiling displayed the correct upper- and lower-case renditions of the 26 letters of the alphabet.

We would spend part of the school day copying text, trying our best to emulate Mr. Palmer’s cursive style. The concept, as best I understood it, was that you were meant to engage much of your body, including your shoulder and arm, to create a free-flowing motion.

It did not take me long to decide that this daily torture was called “cursive” for a reason. There was nothing free-flowing about my writing. As these were the days before everybody received an A+ in class and a trophy for just showing up at T-ball, I started bringing home disturbingly low grades in penmanship.

I was doomed to either become a ditch-digger … or a doctor.

It is said that one’s handwriting can say a lot about your character. There are people who do something called handwriting analysis. Among other things, they believe that people whose writing utilizes tiny letters, scrunched together, are introverted and frugal.

And people whose scrawl is large and looping (think John Hancock) are extroverted and generous.

And they believe people with handwriting like mine are a clear menace to society.

Fortunately, I was able to transition to the typewriter by the time I reached college. And I continued to use one, eventually electrified, through much of my work career. Along with just about everyone, I eventually transitioned to a computer keyboard. With one glaring exception: speeches.

I drafted speeches by hand. The words just seemed to flow more easily from my brain into my hand and out onto paper.

Which was great for me … but utter hell for the individuals who transcribed my hieroglyphics. I owe people like Debbie Mazzone, Pat Reilly, Julie Cabri, and Christine Richard a huge debt of gratitude. And 50% of my lifetime earnings.

Today, I teach at a college. Perversely, I require my grad students to submit a handwritten essay as part of their final exam. My students come from all over the world. If I were to generalize, I would say that those from outside North America — places like India, Hong Kong, Brazil, and Nigeria — have the best handwriting.

As for the North Americans? I am guessing they all are planning to become doctors. Or professors. 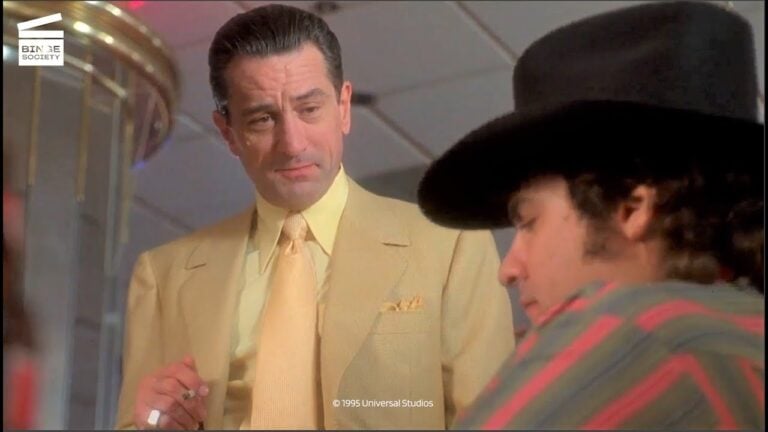 Cowboy Clip From The Movie Casino 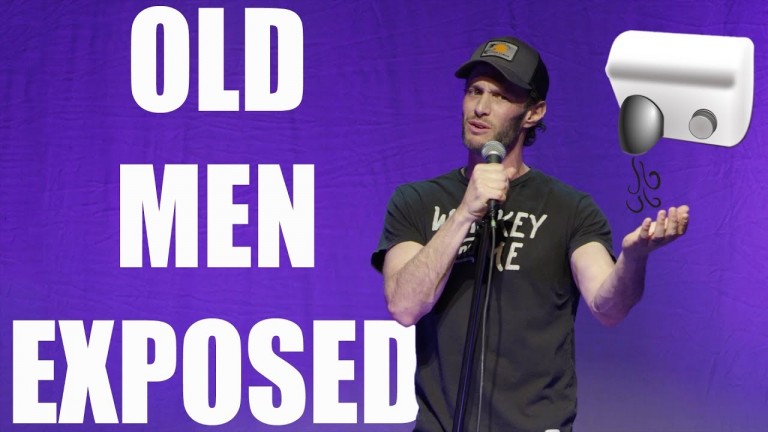