Two friends In Their 60s Are The Creative Force Behind Manopause.com

Life doesn’t have to end, or even become boring, when a man crosses the threshold of 50 years of age.

Just ask Larry Pollack and Mike Essrig, two Del Mar residents in their 60s who have launched a website, production company and podcast with the theme of “Live life, live young.”

Pollack and Essrig are the creative force behind Manopause.com, a website that launched in February 2020 with the aim of inspiring men to keep trying new things rather than hanging up their cleats as they get older.

“You don’t just have to sit in your chair and wait to die,” said Pollack. “Don’t let age basically turn you into an old man.”

To that end, the two have built a website that includes articles on food and drink, travel, cars, health, sex, sports and money, all in a bid to appeal to men 50 and up. The site includes a mix of original content, as well as humorous videos and articles culled from the internet.

From the response they’ve received, the idea seems to be catching on.

Over the past year, even during the pandemic, the site has attracted some 28,000 subscribers who sign up for a free account on
manopause.com, which entitles them to receive email updates about new content. The Manopause Facebook page has attracted some 40,000 followers. Pollack and Essrig hope to reach the milestone of 250,000 subscribers by the end of this year, and as many as one million by the end of 2022.

“It’s a huge market, I think we’ve tapped into something that was untapped until now,” Essrig said.

Demonstrating the site’s cross-over appeal, some 30 percent of its followers are women, Pollack said.

The two men met each other and a third friend, who has since passed away, about 15 years ago. Essrig owns a hospital retrofitting and construction company, while Pollack is a plastic surgeon with an established local practice. But they shared an interest in the field of entertainment, as Essrig had a passion for acting and Pollack wrote screenplays during college and as a hobby while working in medicine.

Their first mutual effort was writing a TV script highlighting the issues that men face as they age, intended for a half-hour drama/comedy show. They later hired actors and a film crew and shot a sample video of the show, at locations in and around Del Mar, including their homes and offices.

Several years ago, they began working on the website, all while continuing at their regular jobs. Eventually, the men said, they plan to transition to spending all their time on the entertainment ventures, which include a regular podcast with musicians, authors and other guests.

Part of the website’s mission is to educate men about the changes that occur as they age, such as diminished levels of testosterone, which can affect physical strength, mental drive and sexual interest, Pollack said. The medical term for this change is andropause.

Some men experience depression during this change, while others experience altered behavior, such as seeking a younger partner.

Trying new activities, or pursuing a long-held dream, can help men overcome the psychological aspects of aging and remain young at heart, Pollack and Essrig said, whether it’s trying a sport like mountain-climbing or skiing, or perhaps taking a shot at a new career.

The partners have put both time and money into their project, often spending 20 or 30 hours a week beyond their day jobs on the fledgling entertainment business. All of which hasn’t gone unnoticed on the home front.

“Our wives are starting to look at us cross-eyed,” Essrig said.

While the extra work can be tiring, both look forward to the time when they can move away from their current jobs and focus on Manopause.com and its related endeavors.

“It’s not drudgery. We’re excited to do this stuff. We’re passionate about it, we both love it,” Pollack said 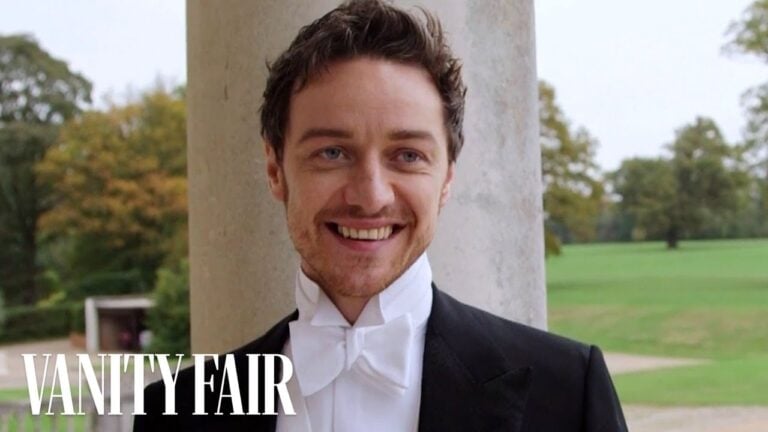 Two friends In Their 60s Are The Creative Force Behind Manopause.com