As a representative in the investment business I have had the unique pleasure, over many years, to have drunk some of the world’s greatest wines and, in many cases, have had someone else pay for them! How? For a long time I had a big entertainment budget. In fact, for about 5 years, it was unlimited! That’s right: I could look at any wine list, pick out the very best wines, and order them – without any concern for price. You want to try the 1961 Latour? The 1982 Mouton? The 1945 Talbot? How about the 1966 Cheval Blanc, or La Mission Haut Brion? What about Opus One? Or Peter Michael’s Cuvee Indiginee? Do you like Champagne? We could taste the difference between the 1982 and the 1983 Dom Perignon (’82!) or in white in 1997, a 1978 Louis Latour Corton Charlemagne. How about the 1976 Lafite vs the 1976 BV George de la Tour? (A tie.)

Now, in addition to my unlimited expense account, why else could I do this, even for my personal use? First, it all happened a long time ago. And back then the price of not just good, but often truly great wine, was a fraction of what they cost today even adjusting for inflation.

But were there any great values – not just inexpensive wines but real knock your socks off super QPRs? Well yes, in fact. A 1978 Faiveley Echezeaux purchased in 1983 for $35, or multiple bottles of Groffier’s 1985 Chambolle Musigny les Amoureuses for $40 a bottle, and easily one of the most delicious wines I’ve ever had. Last but not least, two whites: a 1992 Grgich Hills Chardonnay in 1997 at a restaurant in Vail for $55 and a 1997 Domaine de la Bongran Chardonnay retail for about $28, both equivalent to a great Batard Montrachet which would have cost 4-5 times as much.

Okay. Enough bragging. What about now?

Simply because there are probably hundreds of times as many people who are into buying and drinking good and great wine today then ever before. This fact, coupled with tremendous wealth, the proliferation of information about wine on the internet, in books and magazines, wine tasting events and the greed of collectors, those bargain days sadly are long gone.

Does that mean that there aren’t good to even excellent wines that can be bought at reasonable prices? Well, yes and no.

Let’s get the “no” out of the way. There are a lot of older wine drinkers, like me, who aren’t sold on the idea that wines are better than they used to be. At least, at the top level. However, there are really no bad wines anymore. Even the most inexpensive wines are at least drinkable. There’s no more “plonk.” That’s really crucial, because if you’re not too demanding and have a price point that you absolutely must (or choose to) stay under, you have incomparably more choices than ever before. Whether those are really good wines, and whether YOU will enjoy them is something no critic can determine – Only You. That means you just need to get out there and try some things: first go into a few local stores and spend $100-$150 or so in each one. Take one store at a time each month or two. Buy 5-6 bottles of the same type, Chardonnay, Cabernet Sauvignon, Malbec, Sauvignon Blanc, etc. Ask the owner or manager what he or she recommends and do some comparisons, say two or three wines from the same vintage at the same price point and a few that are a little more expensive. Can you tell the difference? Is there a difference? Remember, the only thing that counts is what you like. Or try similar price points in say Cabernet from California, Bordeaux and Chile or Argentina.

Of course many people have an absolute level of price that they won’t go beyond. Do you? Then just ask the owner/manager “What’s the best wine you have for $15, $20, $25, and so on.” Try some.

Here are a few other ideas that I like:

1) Know your vintages, especially in France. Often a “lesser” wine from an outstanding vintage is at least as good as a supposedly great wine from a merely good or so-so vintage.

2) Supposedly lower priced or not as prestigious areas or wines, that certain critics don’t score highly, are going to be less expensive. But they really may be great bargains, and may be really good to boot. In California, of course, Napa is almost always going to be more expensive than Sonoma – at least for Cabs – but are they worth it? In France for example, look at Fronsac or the Haut-Medoc, rather than Bordeaux’s more prestigious areas: remember there are only 61 Classified Growths and another 260 or so top Cru Bourgeois, but there are about 10,000 properties in all. In Burgundy if you like Pinot Noir, try Mercurey, Givry, Savigny, Santenay, Chassagne (red) or Marsannay. For Chardonnay try some of the same (not Chassagne though) and also Saint Aubin for red and white and Montagny, especially for inexpensive whites. Chablis is also great value for Chardonnay although it’s different stylistically as is Rully and the Macon.

3) If you like Sauvignon Blanc you definitely should try wines at the same price points from New Zealand and the Loire. Of course, Sancerre is probably going to be more expensive but there are adjoining regions like Touraine and Quincy near Sancerre that may be just as good for a fraction of the cost.

4) We particularly like German Rieslings, and the lowest level of ripeness (not sweet) are also the least costly: $25-$30 can buy you a great Kabinett if you like the style. It’s absolutely impossible in my opinion to find comparable quality in Chardonnay based wines at the same price, but you have to like Riesling.

5) Definitely go to wine tasting events and try as many regions as possible. The north of Italy for example has three major areas of wine production and the whites can be a delicious and excellent value. Many years ago a $12 Gavi held its own at a wine party against some top French and California Chardonnays. The only problem: it was from 1998 and that was the best vintage for Italian whites from Piedmont and Friuli I’ve ever had. But there are many really good wines every year from those areas and the Alto Adige.

6) Once you find something you like, buy a case or two rather than just a few bottles. Case discounts always are a great way to save money and you won’t have to agonize over “this is my last bottle.” Until you drink at least the first 11!

7) Make sure you try wines with and without food to see if that changes what you like best.

Visit Pegasus Estate Winery and use promo code: MANOPAUSE35 for 35% off your wine. 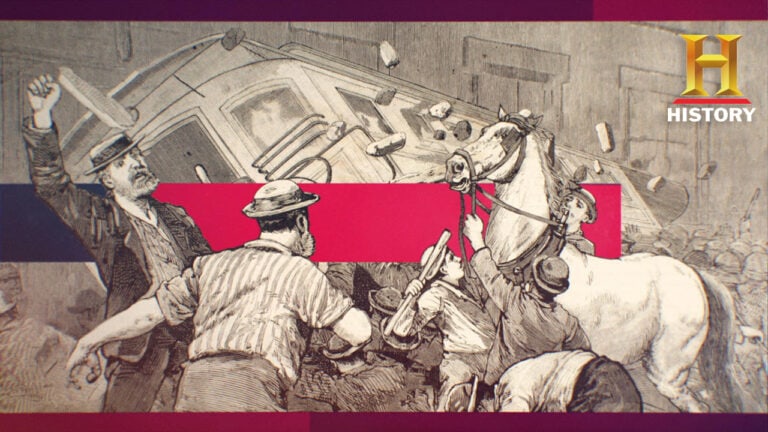 Why Is There A Labor Day? 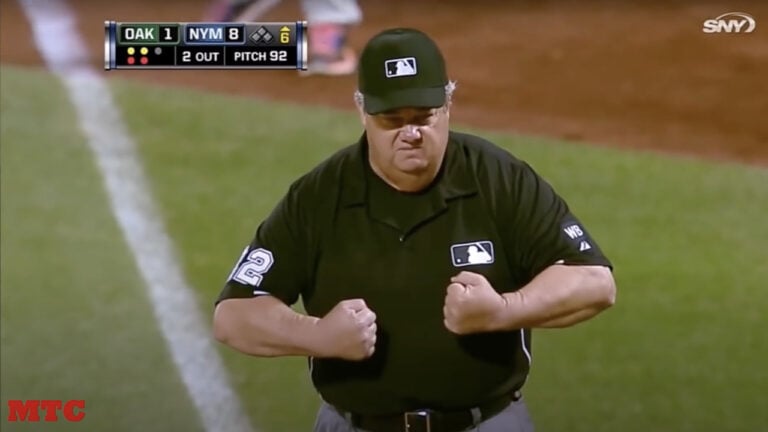 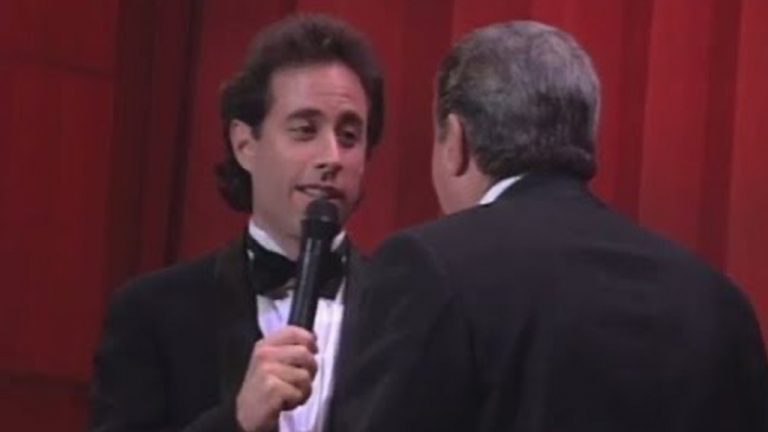 Father’s Days: No time To Dwell On A Pandemic