This is a story about setting goals and achieving them, in this case my goal to acquire a new television. I’m sharing how I accomplished it in case you are a goal setter too.

And I should clarify. It’s not just buying a TV when you’re married, it’s about bringing a new TV into the marriage. You always hear that as a devoted spouse you need to be regularly thinking of ways to keep your marriage interesting. So why sit around every night watching shows on your old TV? Spice things up, watch them on a new TV!

You may think I’m kidding, but few items will spark an endorphin release like a stunning flat-screen 4K OLED ultra-high definition television. And the endorphins lead right to the pheromones and then…

I’m not sure the science works exactly like that, but if you repeat that to people they’ll believe you.

But there was a problem: We are trying to do our part to do no harm to the environment, which I thought meant no use of plastic bags, more use of recycled materials and limiting household waste.

I was not aware of any stipulations involving televisions. So when our TV died after 14 years of excellent service, I thought that was the end of that and we’d just pick out a new one.

Not so fast, said Mrs. Meeks.

“Why can’t we just fix the old one?” she said. “Maybe it’s something minor.”

Now, I consider myself an environmentalist, but my wife is at another level, the unofficial Director of Environmental Enforcement at our house. You talk about throwing away a large television and all she sees are images of giant plastic rectangles tossed about forever in heaps of landfill garbage.

I did my due diligence. I called a TV repair shop – yes, they’re still around – and told the guy who answered the phone about my TV screen looking weird for a few days and then going black.

He had one question: “How old is it?”

“It was manufactured in 2008,” I said. “My wife doesn’t want to add waste to the landfill so we are wondering if it can be fixed.”

This drew a chuckle.

“Sure, it can be fixed,” he said. “If you bring it in, it’s $50 for us to diagnose the problem and based on what you’re saying, could end up costing you more to fix it than you’ll pay for a new one. And when it is fixed, you’ve got a television with 2008 technology, and for the same money you can get a new one with at least four times the resolution.”

“But bring it in if you want. And by the way, flat-screen TVs can be recycled.”

Now this is an honest man. He was trying to talk me out of giving him business, probably because no one wants to work on a dead TV from 2008.

Sizing Up The Situation

I gave my wife the bad news, also known as tremendous news, and won agreement to purchase a new TV, but she threw another curve: “I don’t want it to be huge. Can we get one the same size as the old one?”

That was the last thing I wanted. This was my chance to go big. I had estimated to my wife that our current TV was a 48-inch model, but when I measured it, it was 40 inches. I didn’t tell her that. I called my good friend Larry Pollack at manopause and shared this development.

He was right. A trip to Best Buy with our 6-year-old son had us both salivating, and let me tell you a 6-year-old is quite an ally when it comes to persuading Mom on anything. We came home and told her we’d found a beautiful 55-inch Samsung.

That was a factual hypothetical statement, even if it wasn’t reality.

As I braced for another persuasion session, Larry and Mike Essrig, the founders of Manopause.com, came to the rescue and offered to buy us a new TV!

“It will be a gift,” my now even better friend Larry said, “so Kate will be happy.”

This was the electronics equivalent of a walk-off home run. I’m not bringing a huge TV home, someone is sending us one!

The Samsung arrived and the picture and performance are so much better than our old one it’s like comparing a stage coach to a sports car.

I also kept my promise and found an electronics recycling event for the old TV, which will be stripped of precious metals, glass and plastics that can be used again.

It’s a story with a happy ending, except for our backup television, manufactured in 2007 and now shaking in its cabinet. 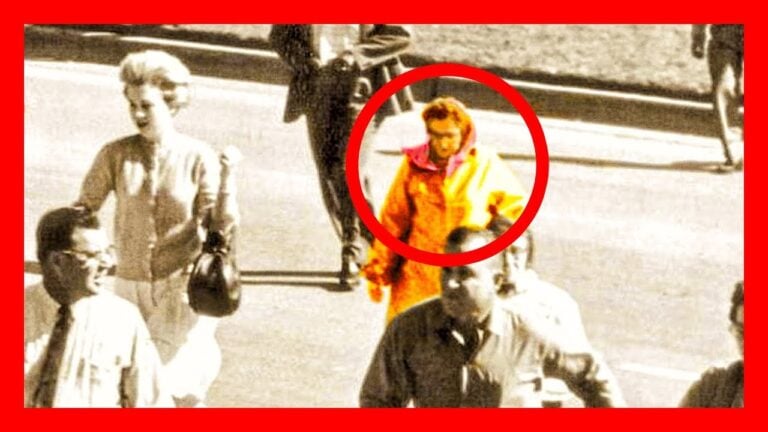 10 Mysterious Photos That Cannot Be Explained 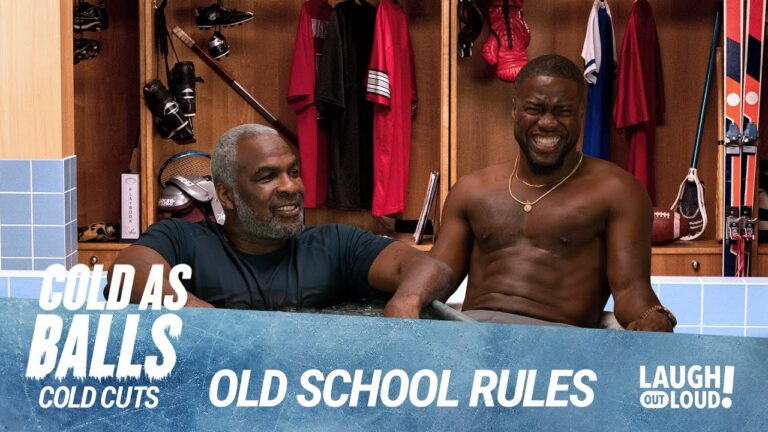