In a stunning rebuke of the pandemic, I went to a movie. in a movie theater. Twice.

And now I am pondering whether I am done going to the movies. It’s not the experience it used to be. One problem for the industry is fewer people seem to have any interest in going. Between the COVID variant du jour and fears of active shooters, weighed against streaming services and take-out at home, the base of potential customers are holding remotes.

But I am not here to finish off movie theaters. They have a chance to stick around for as long as there are people on dates who wish to do things they can’t do in front of their parents, and of course I am referring to the incredible ecstasy of stadium seating. Those things are huge.

In our nation, in which a good number of people are shaped like stadiums, the seating has definitely kept pace with the base, so to speak. The double cup holder is the perfect complement for Americans, world leaders in soda consumption.

What Would Make The Movies Better?

Those are attractions we can build on. But there’s plenty that would make the movies better for me, and if it’s good for me, it’s good for other easily annoyed individuals. Here are the issues, presented in the order in which I was annoyed:

A theater’s four food groups: Popcorn, hot dogs, bad candy and horrible candy. An only in America moment: You cannot bring healthy food in and you cannot purchase healthy food here, depending on how you feel about the nutritional value of Skittles and Reese’s Pieces. Licorice, candy bars, corn popped in grease and slathered in butter – you know it’s bad when a hot dog is solidly in the running, and they’re not even bothering to claim it’s “all-beef.” Let people order takeout to be brought to the theater and charge a little handling fee. Win-win.

Stop lying to me. The web site said the afternoon matinee starts at 2 p.m. We were in our seats at 1:50, well situated for the movie to roll, oh… 37 minutes later. Eleven previews in, we’re about to start the movie. The popcorn has taken a massive hit.

Are these previews or the entire movie? I have a rule: The longer the trailer, the worse the movie. And the worse the movie, the greater the chances the trailer just delivered every punch line or meaningful moment, if there are any. You now have no reason to see this movie. Who decided that we want the screenplay of every new film entirely explained in the trailer? It’s a preview, not a segment on 60 Minutes.

I think that was the last one… Oh, no it wasn’t. I’ve been here for 45 minutes. It is simply customer abuse to finally, mercifully end the previews only to hit me with a reminder, apparently filmed in the 1970s, that there is a concession stand. The one I’ve already been to.

No they didn’t… And then, incredibly, they just about ran me out of there with a little vignette on the beauty of going to the movies, narrated by Nicole Kidman as she walked through a movie theater – completely empty to make it look real – flawlessly delivering her lines on the magic of movie theaters.

Now I’ll go back tonight if Nicole Kidman is going to be there, but I doubt she will show, plus it would be awkward if she is there and the place is empty and I walk in and sit right next to her anyway. I’d rather avoid that uncomfortable moment so I’m not going to meet Nicole Kidman in a theater tonight and my decision is final, thank you.

If she should call wishing to discuss, of course I should hear her out.

IMAX should not apply to the volume. Ever since Dolby sound came along decades ago, loud is presumed better. These days high-tech sound at the movies is defined as subwoofers that rattle your brain and an overall volume that makes you fear the low points. Let me tell you, combine IMAX sound with Robert Pattinson’s perpetual brooding in The Batman, that’s a lot of teeth-rattling low bass in a movie that is three hours long. I found my ears pleading for the scene known as The End.

One thing I love about the movies is when I leave I feel like I haven’t aged. Why? Because the person in charge of the temperature must think this is both a theater and a human refrigeration laboratory. Yes, I appreciate it’s hot in New Orleans and people come to the movies to cool off. Except it’s not true because it’s the middle of the day and we’re one of two groups here, and I think the other one is a group of escaped penguins who believe they’ve found their native habitat.

Then again, maybe it’s a brilliant strategy. People who are freezing will huddle with just about anyone to stay warm. If every date goes well, that’ll keep you in business. 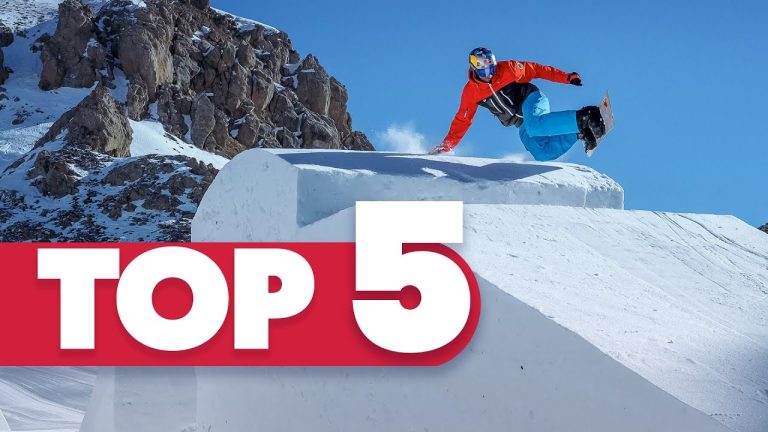