I lived 50-something years on Earth without seeing James McMurtry live in concert, which I needed to remedy because I often turn to him when the moment calls for reflection.

McMurtry, 60, is a singer/songwriter, known as much for the brilliance of his writing as his performances. His songs are heartfelt commentaries on life in a changed America. He writes about love and losing it, living in a world driven by greed, frayed families and regular folks trying to get by.

He can seem a little cynical as his songs chronicle a country that seems to be growing meaner by the decade, but then he’ll surprise you and strike a note of redemption, of getting another chance. You get the sense he hasn’t quite given up because we can’t give up. I’d say McMurtry is disgusted but still hopeful. Or maybe that’s me.

I saw him at The Birchmere in Alexandria, Virginia, a classic local venue with great sound. McMurtry was solo and his guitar work – 6- and 12-string – is worth seeing on its own. He sounds as good as ever and he really goes to work, telling a story here and there but mostly, he’s here to perform.

I was there with a couple of friends and it felt like I was the only one there who knew the words to just about every song. He played “Hurricane Party,” and it made me think of riding out Katrina in New Orleans, where I spent the better part of 20 years before moving to Washington DC. I knew he’d play “Levelland” and he did. Such a great song.

When he played “No More Buffalo,” for some reason I connected it with my Aunt Shirley, who was in her final days, in hospice with bone cancer at her daughter’s home in Michigan. McMurtry makes reference to a Fender guitar in the song, which is what my Uncle Al played. And there’s something about the song that conveys acceptance.

Some you win, some you lose, some you throw away …

We headed south across those Colorado plains, just as empty as the day,

We looked around at all we saw, and all we hoped to see,

Looking out through the bugs on the windshield, somebody said to me,

No more rodeo, no more noise,

Take this Cadillac, park it out in back,

Mama’s callin, put away the toys.’

There are aunts you hardly ever know and there are aunts like Aunt Shirley, who I spent a good chunk of my childhood around. She was my Mom’s sister and the two families lived only four miles apart. To us kids, Aunt Shirley was someone we could count on.

That’s because our family, like most, could’ve inspired a few James McMurtry songs. We had men who sometimes worked but always drank, and alcohol ignited a lot of domestic situations. As I moved on in life I definitely became more aware of alcohol than I was as a boy, when I spent years around people addicted to it. And I know why I took notice – it went bad for every one of them.

My Mom would get caught up in it, but I never heard Aunt Shirley be anything but the voice of reason. She could get mad, but when it came to kids, she was a rock. And we had many great memories credited to her and my uncle. They were the ones who got us into camping, boating, fishing and snow skiing.

I had driven to Michigan to surprise her with a visit a few weeks earlier. My cousin Sue told me her Mom wasn’t awake much, but she’d want to see me. But when I arrived Aunt Shirley was not only awake, she greeted me and said, “I’ve been lookin’ for you for a month!”

She stayed awake for pretty much the entire weekend. Other family members heard I was in town and came over and we ended up having something of a family reunion. Aunt Shirley was herself, and that was a blessing. At one point she told me, “I’m ready to go, I just keep waking up.”

She told me she was proud of me and said “Life is for the living” – she asked me to come around more often, to spend more time with the Michigan family.

Maybe you have someone in your world you haven’t seen in a while, someone who’d love to see you, someone who is really sick. You might wonder how it will go, will it be worth it?

Maybe this story will encourage you to go. I hope you do.

McMurtry was wrapping up his show with a few new songs, including the fantastic “Canola Fields” from his new album, The Horses and the Hounds. With him I automatically buy the album because I know it will be special. He was elevated to that status years ago.

Just before his last song he said, in typical deadpan style, “Thanks folks for comin’ out. If you haven’t had enough, I’ll be in Easton, Maryland, on Monday night.”

The next day was Easter Sunday. Aunt Shirley passed away early Monday morning. She was 86.

By week’s end I’d be back in Michigan, a pall bearer at her funeral. When I got the news that she had passed, for some reason I remembered what McMurtry said.

Easton is about a 90-minute drive east from my house. The weather was horrible. I had to cross the Bay Bridge in gusting winds to get there.

I went alone, sat by myself in the beautiful Avalon Theatre. Listen. 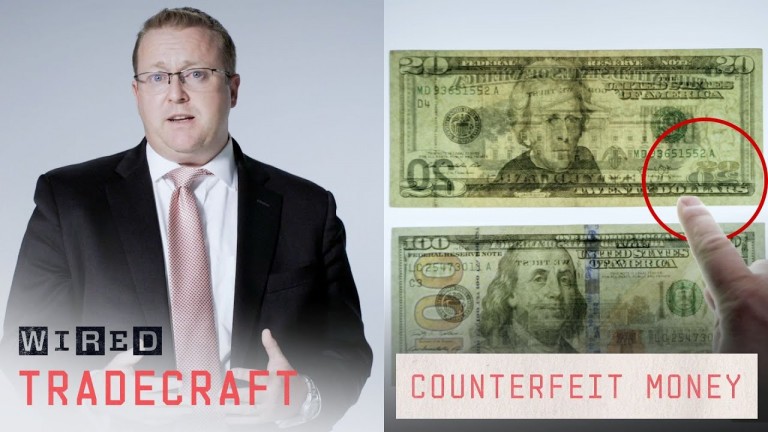 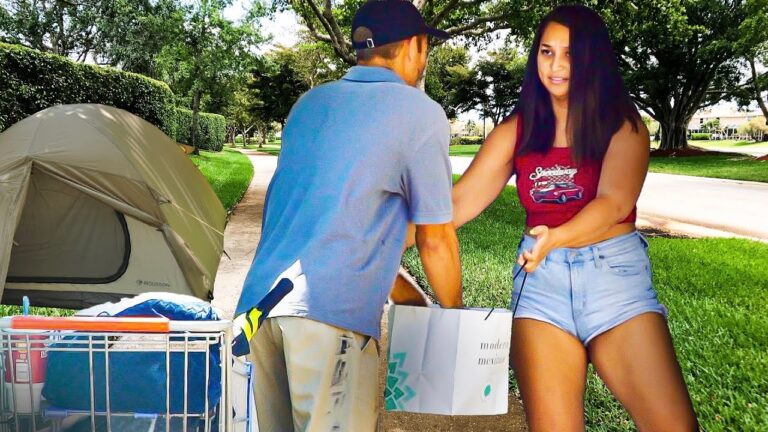 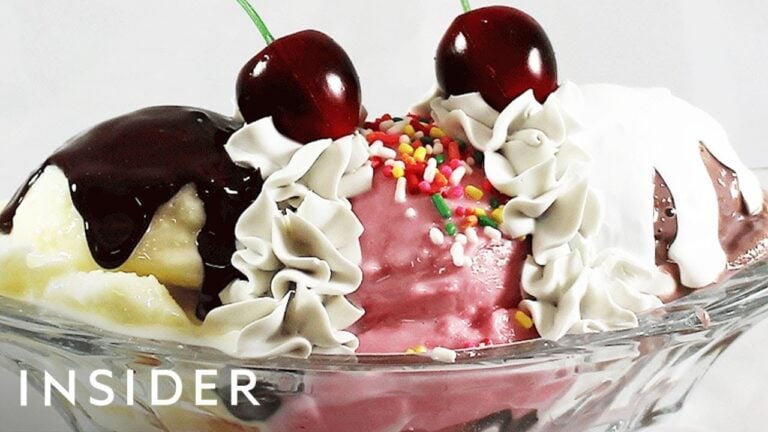