We Could All Use Some Rules For Online Dating

Online dating can be exhausting; from the hackneyed profiles to the inappropriate pictures, it’s a world rife with disappointment.

By following my rules of online dating, you will deftly sidestep the most common pitfalls and master the art of digital courtship. Before we delve into the rules, let’s take a moment to laugh at the expense of our primitive ancestors, who stupidly died prior to the invention of online dating—the best thing since sliced bread—just as they mocked predecessors who couldn’t figure out that a loaf of bread could be sliced.

1. The Perfect Profile for a Woman: Keywords & Emojis

The word count limit on most dating sites is both a curse and blessing. It’s a curse because it’s not easy to passive-aggressively project all your insecurities in just a few words. It’s a blessing because writing incomplete sentences to conserve space will weed out undesirable nerds.

To make the most out of the limited space, replace intelligible statements with keywords that reflect your interests, passions, and unrealistic expectations.

However, this profile still uses words, which in order to be deciphered requires the ability to string together letters. Basically, you’re using string theory, a sure way to attract poindexters.

To take your profile to the next level, forget fancy words, and just use emojis. Women on the dating app Bumble have perfected this method.

Here’s the same profile written in emojis on Bumble:

💡ADVANCED TIP The one exception to the brevity rule is if like millions of women, you choose to augment your profile with Marilyn Monroe’s famous quote, where she lays out her flaws before asserting that, “If you cannot handle me at my worst, you sure as hell don’t deserve me at my best.” Men appreciate a woman who leads off a relationship with an ultimatum—especially one that conditions a relationship on his willingness to accept her worst tendencies at the onset. Including this quote is a great way to weed out losers who cannot handle an endearingly self-absorbed female.

2. The Perfect Profile for a Man: Be Honest & Evasive

As you attempt to strike a delicate balance between being yourself and not repulsing prospective mates by being your shitty self, be sure to not emit signs that you’re desperate for a girlfriend. Sure, you ate pork rinds for dinner and you’d give up $10,000 in salary to hold the hot barista’s hand, but women don’t need to know that.

Because contrary to folklore, when it comes to communicating your true romantic feelings, the modern woman hates honesty. Although she will never admit it, she will only be sexually drawn to you if you act like you don’t want her. Acting like an aloof dipshit signals that you’re a high value man who is desirable to other women.

If a woman suspects that you’re into her, she will lose interest. The following day at brunch, she will tell her friends that she cannot find a good man and that every guy she meets is “emotionally closed off”.

So make sure your profile projects that you’re emotionally closed off and distant, these are the qualities women find irresistible.

Finally, your profile should mention that you are “fun” and “active” to differentiate yourself from the majority of men who hate fun and live an agonizingly sedentary lifestyle.

💡ADVANCED TIP One advanced dating hack that’s sure to result in a soulmate is to devote your entire profile to how your last girlfriend broke your heart. In conveying your pain, try to sound as needy and whiny as possible—women love that. Thousands of years of evolutionary biology is no match for women’s magazines assuring women that despite their best instincts, whiny men are great, and the old standards of masculinity are antiquated and toxic.

3. Articulate What You Want in a Partner

This rule is exclusively for women because men are incapable of adequately describing non-superficial qualities.

Ladies, it’s imperative to emphasize that you want a man who:

✔ can hold a conversation

✔ has a sense of humor

You see, the primitive male could never imagine that women desire men who have these qualities, naturally assuming that women are just as attracted to men who have nothing to say, are fucking idiots, heartless with no career prospects, and don’t find anything funny.

By being upfront and explicit about the qualities you find attractive, you guarantee that only the highest rated male specimens will contact you. The guys who consider themselves stupid, boring, and unfunny won’t deign to initiate courtship, and you will only be courted by tall, wealthy, funny men with chiseled jawlines.

There is one critical caveat to the rule of expressing what you want clearly and directly: opt for discretion when hinting that you want a man with money. To avoid coming off as vapid and materialistic, use euphemisms like “driven”, “career oriented” and “ambitious” to convey that only a rich guy should approach you.

4. Do Not Maintain a Conversation with an Imperfect Prospect

In the tyrannical offline world, common etiquette dictates that if we’re talking to a boring asshole at a cocktail party or the prison yard, we don’t abruptly walk away mid-sentence.

Instead, we either nod politely as our hatred for the person deepens with the spewing of each putrid word or stab him in the face with a shank, depending on whether you’re at a cocktail party or a prison yard.

Online dating obviates the need to stab a person or endure an unpleasant conversation. If an imperfect mate messages you, do not reply or get angry at his or her impudence for initiating a conversation when they don’t meet your standard of perfection.

5. Upload Photos that Show Off Your Best Traits

Your photos reveal the four essential elements of your personality:

✔ Do you like being photographed against a scenic backdrop, such as a mountain, a forest, or a body of water?

✔ Do you like being photographed while in the act of laughing?

✔ Do you like being photographed while holding a cocktail?

Because your personality type can be ascertained with uncanny precision depending on where you land across these four dimensions, the photos you share on your profile should leave no doubt that you’re a fun girl who does yoga and enjoys flashing a whimsical look away from the camera, or an outgoing fella who likes to hike and bore people with your microbrewery knowledge. 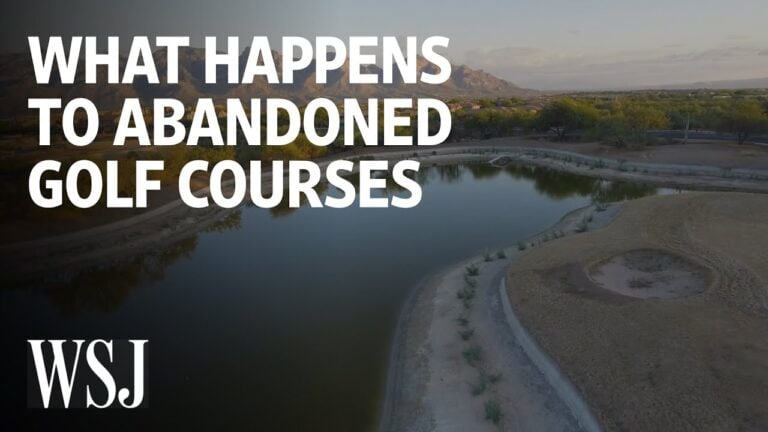 Why Are Golf Courses Going Broke? 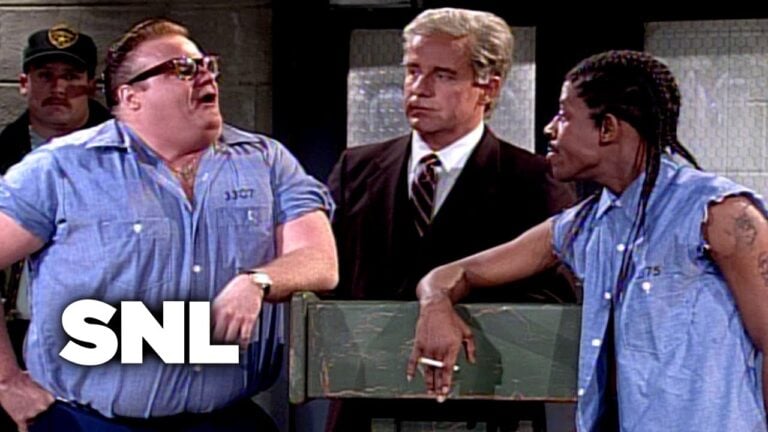