Cheating In Marriage: A Time When I Was Sure I was Right

I didn’t spend much time thinking about cheating in marriage until I got cheated on, and then my self-righteousness mushroomed in thermonuclear rage. My husband died before we resolved our issues, and that made it easier to hold the point of view that I was all right and he was all wrong, until I had to pack up and move out of our house.

Then I tripped over some forgotten stories about my own checkered past. When I was young, I had affairs with married men.

My Very Own Sugar Daddy

The picture above was taken by my sugar daddy in our hotel suite in Florida in 1975, after our visit to the souvenir shop, while he was supposed to be on a golf trip with his work buddies. I was 21 and he was in his mid 50s, married with a wife, two kids my age and a mother in a nursing home.

He was Catholic and said he couldn’t divorce his wife until his mother passed, because she would never forgive him. So he and a group of colleagues from work rented a four-bedroom penthouse in New York City where they shacked up with their girlfriends — secretaries, waitresses, airline stewardesses and sex workers.

They were suits with expense accounts, accustomed to three martini lunches, golf excursions during office hours, and business meetings over dinner in the evening. It wasn’t difficult for them to come up with a story for their wives about why they wouldn’t be home for supper with the kids.

A Change In Perspective

Now I see these men as peers and I have a very different take on their behavior than I did when I was 21, waitressing without direction, broke in a big city where my sugar daddy became my safety net, my entertainment and my entrée to a lifestyle I could not afford. It didn’t matter to me that he was married. I wasn’t looking for love.

His Wife Was Not My Problem

I didn’t give his wife a second thought. Her failed marriage was her problem. At the time, her husband was my carnival ride. I was with him just for the fun of it. His money lubricated our relationship. Our dates distracted me from the rough edges of my life, and I distracted him from his midlife crisis, a phrase that wasn’t even in my vocabulary back then.

Perhaps we all go through a phase when our moral compass wobbles and we make the wrong choice. At 21 I never dreamed I would be on the receiving end of cheating in marriage. That was a failure of imagination. Cheating in marriage is quite common, but I was so arrogant I didn’t think it would happen to me. Actually, I just didn’t think about cheating, period.

The Arc Of Karma

Having a doting sugar daddy padded my ego, insulating me from the anxiety of future betrayal. We went to a cocktail party with his associates and their wives. The older women snubbed me in the powder room, rolled their eyes when I was introduced, put their backs to me to chat with each other, shunned me. I took it as a sign that I was winning, and they were losing. Instead of hurting my feelings, it sharpened my competitive edge. I was confident that I was at the top of my game, and they were simply old. Hmm… I have since learned that the arc of karma is long, and it bends toward payback.

Join us in the Manopause Community Forum to talk about relationships, dating, infidelity and more! 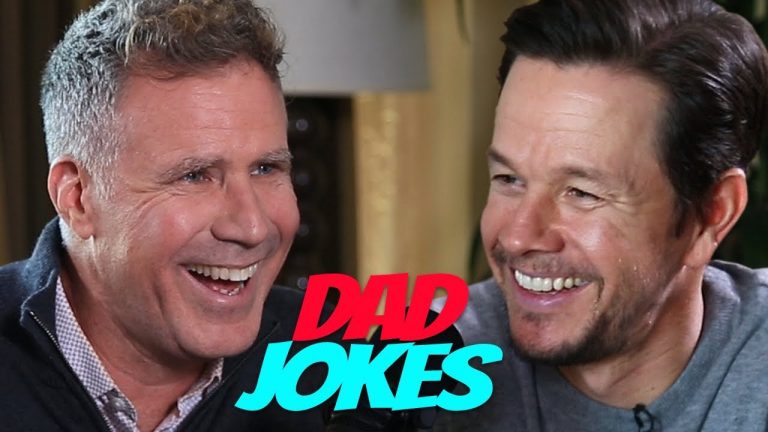 Dad Jokes With Will Ferrel And Mark Wahlberg 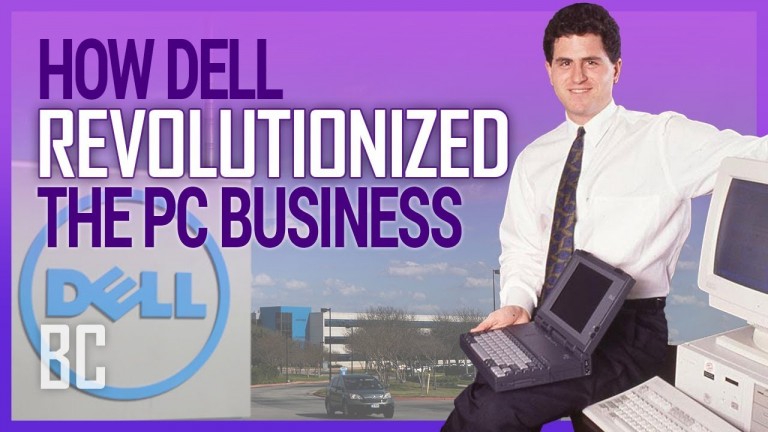 The Man Who Revolutionized The PC

Cheating In Marriage: A Time When I Was Sure I was Right