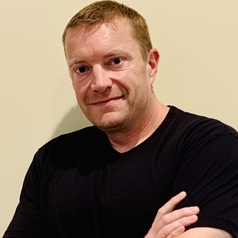 Whether it is red roses for Valentine’s Day or a bouquet of fresh-cut flowers as a bride walks down the aisle, flowers are inextricably linked with relationships. But can the mere presence of flowers influence relationships, such as affecting dating prospects? Apparently they can, if we are to believe the results of experiments done by Nicolas Guéguen at the University of Southern Brittany.

In the first experiment, Guéguen randomly assigned female participants to watch a video of a male discussing food while participants were either sitting in a room decorated with three vases full of flowers (roses, marigolds, and daisies), or sitting in a room decorated with empty vases. Women who sat in the room with flowers rated the male in the video as sexier and more attractive – and they were more willing to date him.

Next he assessed whether flowers would have the same effect when a flesh-and-blood male was involved. So he set up an experiment involving 100 female undergraduate and a man judged to be attractive. Each of these young women were led in turn to a room where the man was waiting. The researcher welcomed them both as part of the study, although – unknown to the young women, the man was part of the experiment. He then led them to separate rooms, where the woman watched the food video, all the time thinking the man was doing the same thing.

Once the young woman had watched the video, she was collected by the researcher and led to the man’s room where they were told to discuss the video. After allowing them to talk alone for a few minutes, the researcher entered the room and asked them to wait for a few minutes while he printed off some questionnaires which they would both be asked to complete. While he was away, the man, who used a script in order to have a similar interaction with each participant, engaging the young woman in small talk, complimenting them (“You seem very nice…”) and asking for their phone number.

Guéguen didn’t stop there. He wanted to be sure that flowers really have a large impact on the outcome. So he ran another experiment, where an attractive male asked 600 young women, all of whom were walking alone in a shopping mall, for their phone number. However, the male didn’t just make his requests at any old place in the mall – he specifically asked for phone numbers either in front of a flower store, a cake store, or a women’s shoe store.

As predicted, and consistent with the previous studies, the male was more successful in getting a woman’s phone number when he asked her for it in front of a flower shop. Although he was rejected the majority of the time, he got lucky on 24% of occasions when he asked for a phone number in front of a flower shop, compared to a 15.5% success rate near the cake store and an 11.5% success rate near the shoe store.

So it seems flowers can influence women’s perceptions of a male’s attractiveness and dateability whether in a lab or in a shopping mall.

In each case, it is possible that flowers’ close association with romance is responsible for the effect, or, it may be that flowers put people in a good mood that then makes them more generous in their ratings of others and their subsequent behaviour.

“Don’t forget the flowers” is always a good tip for men hoping to find new partners – and these experiments prove that they can be unusually effective. 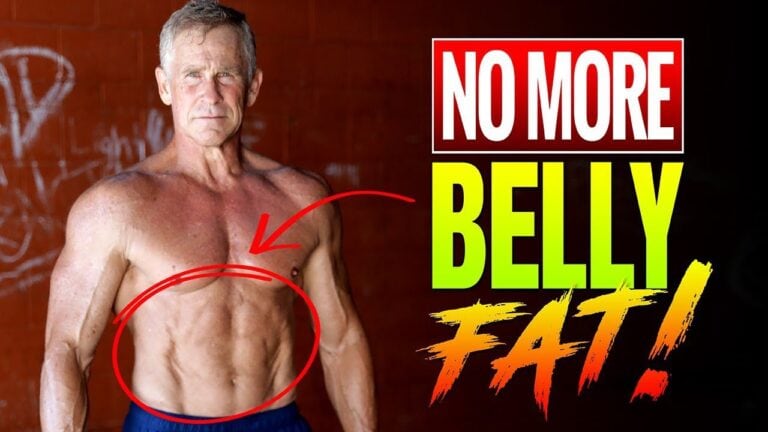 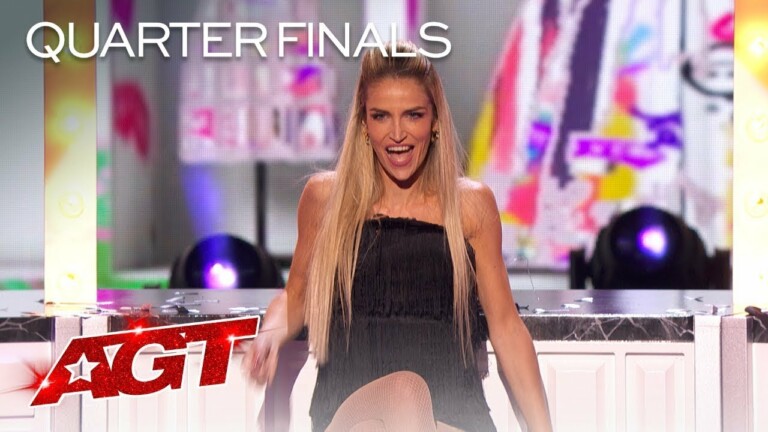 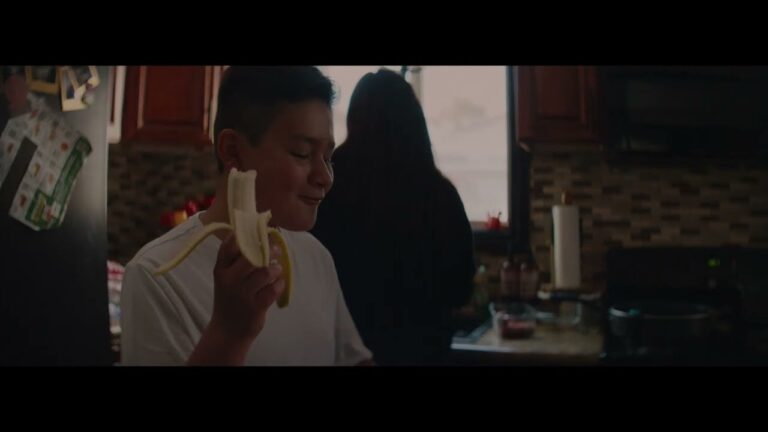 One Hungry Kid is Too Many