To that end, here are some “handy” tips.

My Marriage Is F**king Hard 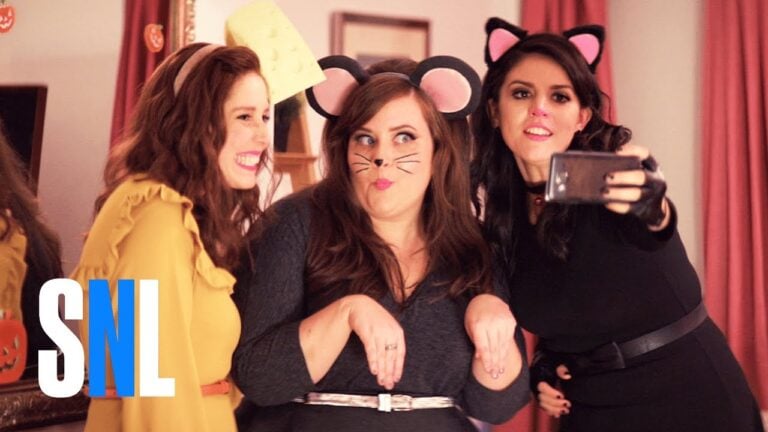 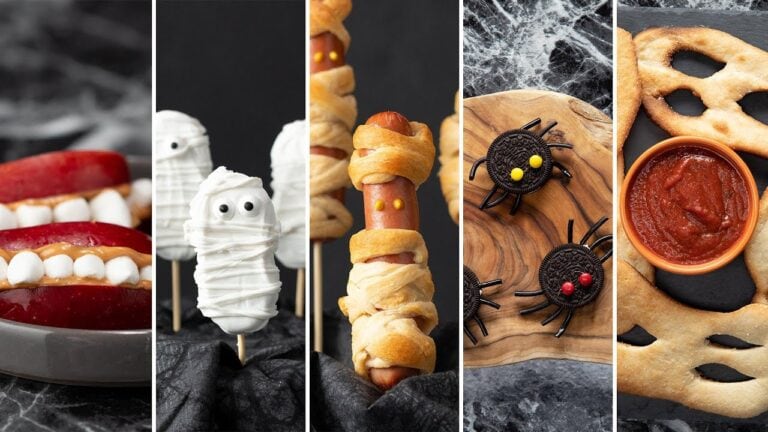 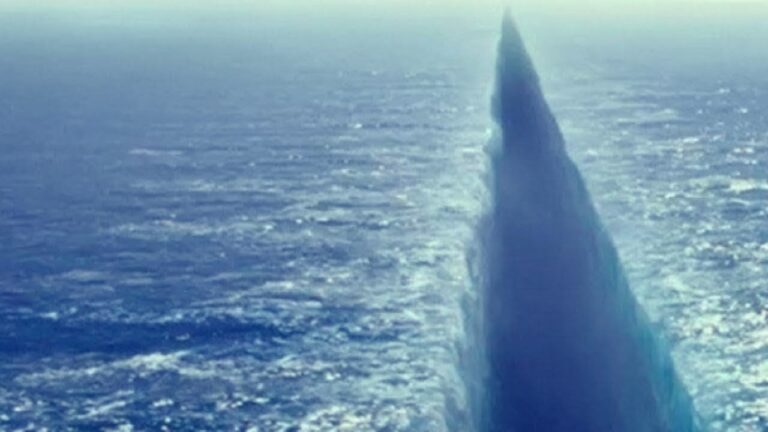 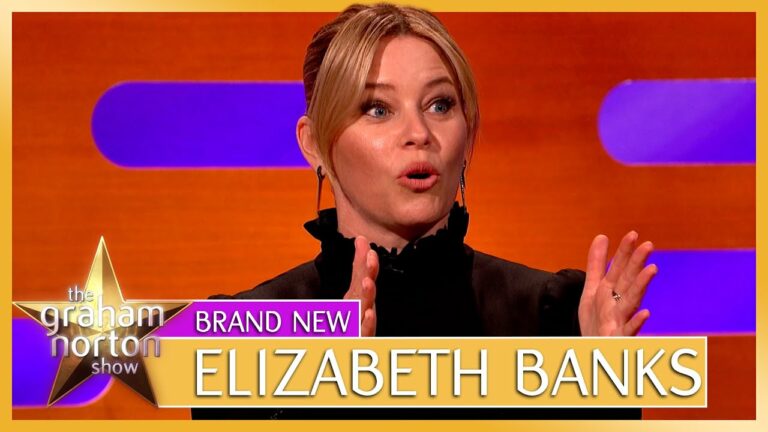 Elizabeth Banks Talks Openly About Sex Education With Her Children 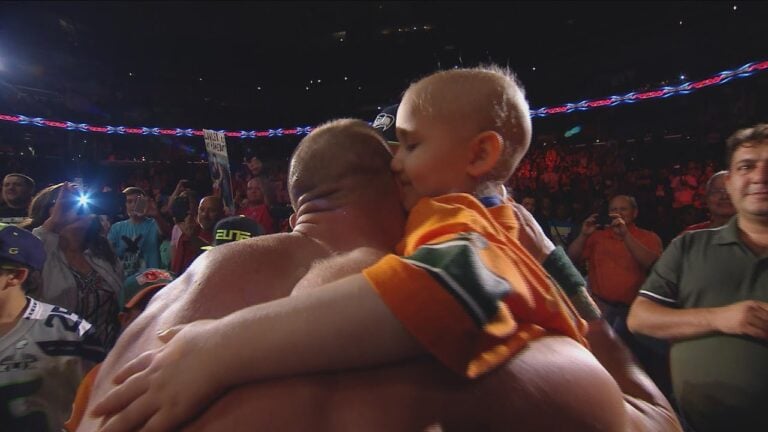 12 Important Dating Lessons: It’s Definitely Different Than It Used To Be! 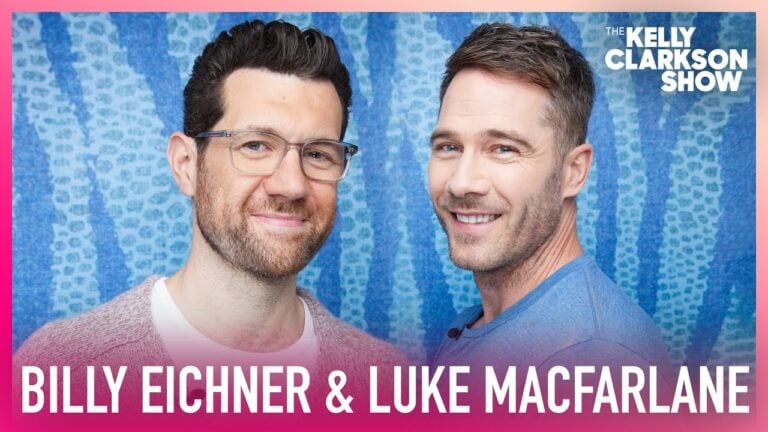 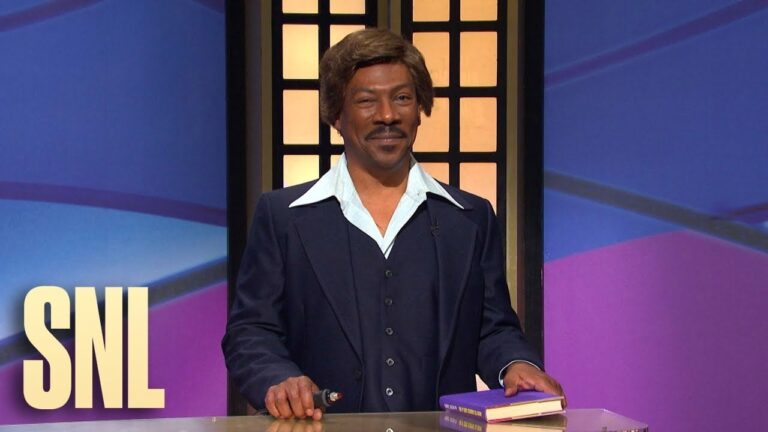 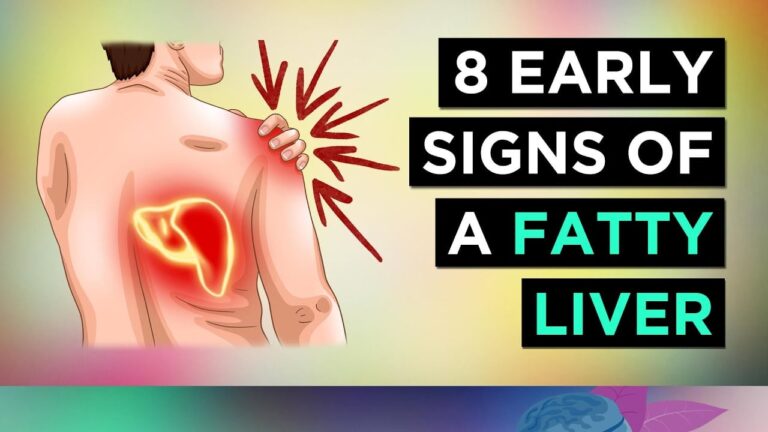