Marriage Breakdown After 30 Years: It Was Inevitable In Hindsight

I never expected a marriage breakdown after 30 years of being together. I took my marriage for granted, thought it would be there forever, never doubted the strength and resilience of our union. My brain was so locked into the routine of everyday life that I didn’t see my husband’s patterns of behavior changing until he had already drifted far from me.

Now that situation is in my rearview mirror and I have a fresh perspective on why it happened. With perfect hindsight I can see our marriage breakdown after 30 years was bound to happen because our careers were going in opposite directions. In midlife our goals changed, and we wanted different things.

The Impending Doom Of A Routine

Anything can become routine if you do it for 30 years, even great sex. We became accustomed to the rhythm of our lives and we didn’t notice subtle changes until they added up to something big. My husband and I had an arrangement that I would be the breadwinner and he would be the home caretaker because he was an artist without the chops to bring home a big paycheck, and I had an instinct for business that gave me a competitive edge at the office. We always lived in beautiful places. He had the skills to build it. I paid for it. Then when I was 47, I changed my mind about work.

An Epiphany On My Priorities

Like millions of other middle-aged people, after 9/11 I had an epiphany about how I was spending my time. If the world was to end in a heartbeat, would I be pleased to look back at my bank balance, or did I want a more meaningful legacy? That’s when I became infected with farming and it took over my life. At the same time my husband had taken his first straight job with a weekly paycheck, full healthcare benefits, a retirement plan and paid vacation. He was like a kid who just discovered sugar at the same time I was going on a diet.

My Turn To Have My Dreams Supported

The big change in the way we spent our time every day was a paradigm shift for both of us. Our heads were spinning in opposite directions. The first fights were about money. I had decided I didn’t care about it anymore while he was getting high on bringing home the bacon. After a while money was all we ever talked about.

The problem as he saw it was that I was spending his paycheck to buy cows. The problem as I saw it was all I wanted to do was become a farmer. I had paid his way as an artist and I wanted him to pay my way as a farmer. Maybe that would have been a fair trade in our 20s, but we were in our 50s. He thought it was too late in our lives to follow farm dreams. And me, well, I’m a dreamer.

Fighting About Money Is A Slippery Slope

Our marriage breakdown after 30 years was ignited by the issue of money. Our ambitions changed and we lost sight of each other. It’s an issue we never resolved. Within a few years he was a very sick man, I was his caregiver, and we reunited to prepare for his death. Thankfully for both of us, we didn’t split up when things fell apart, we stayed in the marriage, and that gave us the opportunity to evolve back to being in love again just in time to say goodbye.

Join the Manopause Community Forum to talk about all things love & relationships! 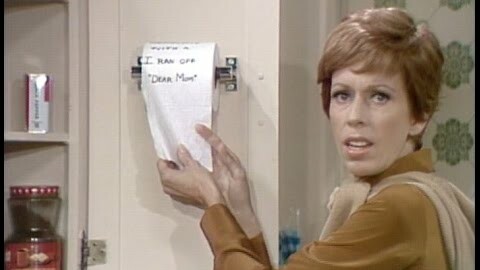 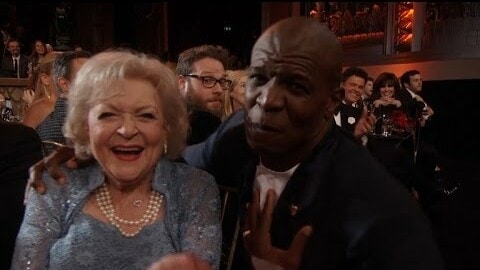 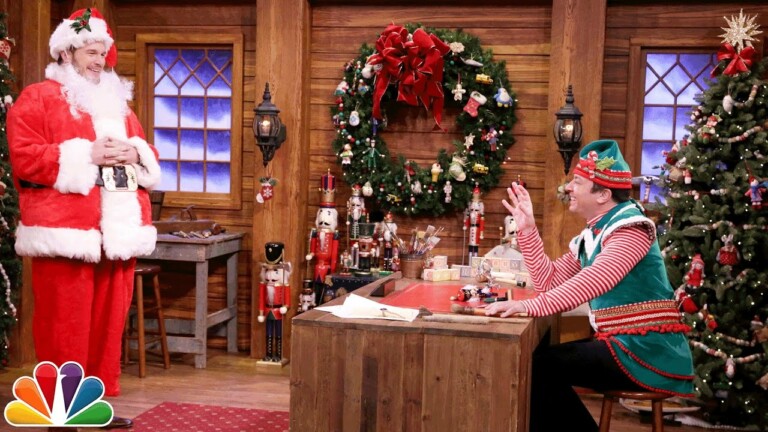 The Great Stuff Men Talk About Over Lunch (It’s Definitely Not Sex.. or Their Wives)

Marriage Breakdown After 30 Years: It Was Inevitable In Hindsight