Sexy Lingerie: Why Men Love It and Women Tolerate It!

The word lingerie conjures up nights of pleasure and libidinous playtime. Lingerie is sexy, it’s hot, and it’s powerful enough to divert quarts of blood to men’s nether regions and turn flesh into blue twisted steel without a touch.

So back to the question, “Who came up with lingerie?”, the idea that less seen is more, that hiding ever so slightly the zones of pleasure elicits a more puissant response than the full Monty. If you had asked me as a young kid, I might have said cavemen after seeing Raquel Welch in “1 Million Years B.C.” That was quite a sexy fur ensemble she had on!

Let’s Start With The History of Lingerie

The word “lingerie” is, naturally, a French word. It’s derived from the French “linge,” or linen, referring to the material from which undergarments were made. Cunning choice, “linge.”

But women’s undergarments have been around for thousands of years, although not for the purposes of today’s lingerie. In Ancient Greece, women wore bands of wool around their breasts for support. Sounds itchy. And upper class women were expected to be discreet and demure. But not the “goddesses,” of whom statues remain. There are enough art relics that also show women in flowing gowns off the shoulder which we might consider a negligee. And if younger, libidinous women back then were like those today, I’m sure they emulated the style!

In Ancient Rome, large breasts were not considered desirable. As a result, women would also wrap their breasts tightly for support and to hide their ampleness. These were not considered to be sexy or alluring, just practical. But, similar to Ancient Greece, there were those who felt that proper women covered their bodies for maximum modesty. Nevertheless, cities like Pompeii were known for their numerous brothels, and frescoes remain today showing the alluring garments worn by those women.

During the Dark Ages, just surviving and getting enough to eat precluded any interest in the idea of sexy clothing. One might imagine, though, that after washing and wearing the same clothes for six months or a year, they became tattered and filled with holes and tears. Perhaps that was the first inkling to men that skimpy clothing could be sexy?

As we move into the Middle Ages, we find a similar battle between modesty and sensuality. The official societal norm was showing no body parts except the face. Yet it was a bawdy time, with sexually transmitted diseases running rampant. It would be hard to imagine that behind stately doors, or in brothels, that some early form of lingerie wasn’t in use. Garters were also in full use to hold up men’s socks, and as a “good luck” symbol for the bridal party, who would try to extricate it from the bride’s limb. Thus the custom of wearing it low on the bride’s leg evolved to prevent mayhem as she headed to the wedding chamber!

This was also the time of the Merkin, a pubic wig that was worn either to hide genitalia shaved because of lice infestation, or to hide the visible scars or blisters from syphilis. Lingerie would have been helpful to that end too, showing only the healthy bits to allure a customer or suitor. Thank God everything was by candlelight! Today, the style is to be clean shaven or have minimal hair and syphilis is treatable, so the Merkin has faded into oblivion except when some people with a southern accent try to say “Amurican.”

Moving into the 1800’s we find the invention of the loose trousers that women wore under clothing. A woman named Amelia Bloomer was so successful marketing these that they became known as “bloomers.” I guess for the time they could be a turn on because at least they were under the clothes!

In 1889, Herminie Cadolle invented the first modern style bra, followed in 1914 by Mary Philips Jacob, who designed the first backless brassiere with cups to lift and separate, not smash together. Thank you, Herminie and Mary!

Garter belts were invented in the 1920’s to hold up men’s socks and to hold up women’s stockings without the need of a tight corset. They lost their popularity with the invention of pantyhose, but as all good things, they have made a comeback.

The one lingerie invention that seems shrouded in mystery is the fishnet stocking that we all know and love. Exhaustive research on my part revealed very little. What I could find is of dubious veracity. It seems that in the early Victorian era, Lord Constant Pudpuller and his wife Lady Virginia Nevermore were on a steamer when it collided with a fishing boat. Lady Nevermore, who was walking on the deck, was thrown into the nets suspended by the fishing vessel’s masts. As the captain, one Harry McCorkinarse, attempted to extricate her from said nets, her legs went akimbo and were wrapped in the fine netting. Much to the aptly named Lord Pudpuller’s surprise, he found himself doing exactly that, and the tradition of fishnet stockings and sexual arousal was born.

Finally though, it took a man to get down and dirty. Frederick Mellinger, famous for Frederick’s of Hollywood, invented the pushup bra in 1947 and the thong in the early 80’s. To most men, these rank among the pantheon of amazing inventions along with football, alcohol, and the internal combustion engine. And here we are!

So what’s the deal with Lingerie?

Most men would agree that the frequency of women wearing lingerie for them is inversely related to the age of the relationship. Whether you’re talking about lace bras, thongs, garters, fishnet stockings, whatever, men see less of that as their relationship matures. And it’s understandable. Those garments don’t look particularly comfortable. I’m saying that because if they are, women should wear them more often! But, many women have resorted to wearing soft and sexy pajama-style lingerie, which is wonderful. Sexy and comfortable are not necessarily mutually exclusive.

But to me, lingerie all the time would ruin the allure, the mystery, the sexiness. It’s like eating the same entrée every day; you lose your appetite for it. I think experiencing it intermittently goes a long way to keep it fresh and relevant in a relationship. Does that mean men won’t scope out the latest Victoria’s Secret catalogue? No.

And women actually like lingerie. That’s why companies like Frederick’s of Hollywood and Victoria’s Secret stay in business. But they wear it when they feel it, and that’s good too. Nothing would kill the mood more than an unhappy woman wearing lingerie just to make you happy, almost like she’s saying: “Fine, here it is. It itches! Let’s get it over with!”

Join the discussion about sexy lingerie in the Manopause Community Forum. It’s a hot topic!

Check out these other fiery sex articles!

Sex And The Middle Aged Man by Richard Basis

Sex And The Middle Aged Woman by Billie Best

Secrets To Successful Sex Today And Tomorrow by The Manopause Team

Larry Pollack
Larry Pollack is a board certified plastic surgeon for 30 years and a writer for even longer. He has written a pilot script for a TV show called “Manopause” as well as a spec script for a horror film called “Spore.” He attended UCLA and majored in Political Science. He trained in Plastic Surgery at the University of New Mexico Hospital in Albuquerque.

Are You Trying To Get Back In Shape After 50? These Great Tips Will Help! 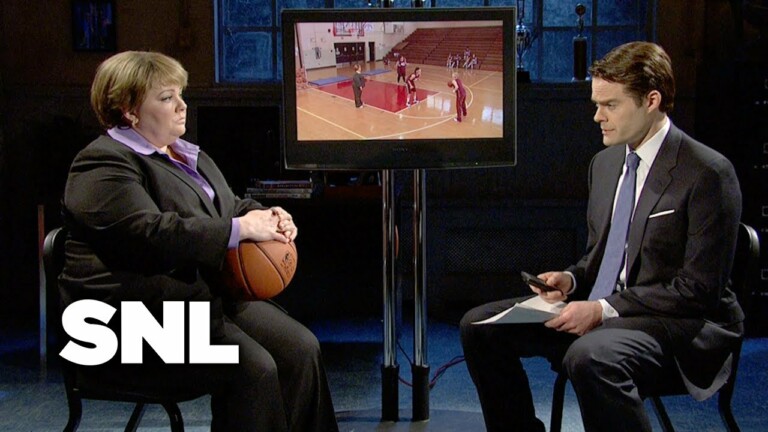 Outside The Lines – SNL

Boyz II Menorah: ‘A Week and a Day’ – The Late Show 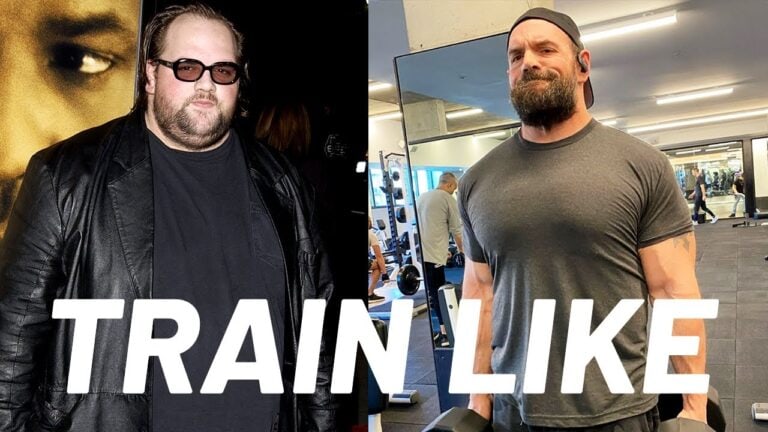 Ethan Suplee on Losing 250 Pounds and Getting Jacked

Who’s Avoiding Sex, And Why

A Beginner’s Guide To Sex Differences In The Brain

12 Important Dating Lessons: It’s Definitely Different Than It Used To Be!

Sexy Lingerie: Why Men Love It and Women Tolerate It!