2022 NFL ManoPicks: Who Will Challenge Chiefs In AFC West?

The Kansas City Chiefs have hosted the past four AFC Championship games, but they’ve only won two of those matchups and one of the two Super Bowls they’ve appeared in during the Patrick Mahomes era.

Chiefs fans believe they should have at least one more title, but by any measure, K.C. is on a great run. But are times changing? The AFC West they’ve dominated under Mahomes has improved top to bottom – it may supplant the NFC West as the best division in the NFL.

Expect epic battles and the rise of a second Super Bowl contender. Here are our ManoPicks:

The Chiefs won 12 games last season, but some forget at one point they stood 3-4 before Mahomes led them on a 9-1 run and a stunning playoff victory over the Buffalo Bills before a loss to the Bengals in the AFC Championship game. So what’s new about this team? They traded star receiver Tyreek Hill to the Miami Dolphins and that is a big loss, but K.C. headed to training camp with five new receivers, led by certain starter JuJu Smith-Schuster. I don’t expect much loss in the passing game because Mahomes is the quarterback I’d take over any other. Another sleeper on this team is the uber-talented Josh Gordon. If he can behave, he could have a huge year catching passes from Mahomes.

The only real knock on the Chiefs has been its offensive line – adequate, but not spectacular and not deep. Coach Andy Reid has given that unit plenty of attention and if Mahomes has time to run the offense, it will be as hard to stop as ever. Second-year running back Clyde Edwards-Helaire becomes the full-time starter this year and he is about to blossom. Expect Mahomes and Company to get to 12 wins again and appear in their fifth consecutive conference title game.

Rising teams get windows of time to show what they can do and that window is wide open in 2022 for the Chargers. But we’ve seen that before with so many teams that never quite made it, usually due to injuries but more often simply because a team that looked good on paper did not pan out.

How these Chargers will do remains to be seen, but man, they do look good on paper. How good are the QBs in this division? If I was drafting a young quarterback today, Justin Herbert would be the one I’d take. Do not be surprised if Herbert is league MVP after he leads the NFL in yards and touchdowns. It could happen. The kid has everything and if he has learned from his experiences to date, he makes the Chargers worth watching every week. He has plenty of talent in Mike Williams and Keenan Allen at receiver and Austin Ekeler and rookie Isaiah Spiller at running back.

On the other side of the ball is a core of superstars who will give the Chargers a pass rush as good as any in the league. Joey Bosa could lead the league in sacks, especially with opponents also having to keep track of Khalil Mack. The Chargers shored up their run defense by bringing in Sebastian Joseph-Day and Austin Johnson. J.C. Jackson holds down one of the cornerback spots.

On the sideline we have Brandon Staley, an up-and-coming coach who knows how to get an offense moving. This is an excellent team and if anything goes wrong in K.C., the Chargers could claim the division. But regardless Herbert will get them to a wild-card spot.

Here is where I go off the grid. I’m a Broncos believer like I used to be a Seahawks believer because we all know what Russell Wilson can do. He is the team’s 11th starting quarterback since Peyton Manning retired in 2016 and many would say the first legitimate one. Wilson has been working all offseason with new coach Nathaniel Hackett, another offensive mind who was the offensive coordinator in Green Bay, and you can look for Denver to move the ball as Wilson slings it to Courtland Sutton, 2021 first-round pick Jerry Jeudy,  Tim Patrick and KJ Hamler. Look for rookie tight end Greg Dulcich, who has the speed to go vertical, to pair well with Wilson. Denver’s offense has failed to average even 21 points per game for six straight seasons. With Wilson and one of the NFL’s best run games in Javonte Williams and Melvin Gordon III, look for a substantial jump in points.

That should help the Denver defense, a hard-nosed bunch last year that seemed to wilt to running backs late in games the Broncos lost. Wilson driving the offense should leave the Broncos defenders fresher, and if Denver can get more pressure up front from its 3-4 alignment, led by former Cowboy Randy Gregory, the Broncos linebackers are a team strength.

Every year in the NFL there are surprise teams and I look at Denver’s 15th-toughest schedule and I can see them winning 10 or more games. They open at Seattle (oh, the irony) and home against the Houston Texans and then the 49ers. A 3-0 start is completely doable.

The Raiders were an inspiring story last year as they persevered into the playoffs despite a coaching scandal and  a horrific fatal car accident that left their star rookie receiver on house arrest as he awaits trial. Now, they have to put it all behind them. A new general manager and coach and a host of new players makes the Raiders an intriguing outfit heading into 2022 – it’s a team you can imagine going either way in many of its games.

The problem for Las Vegas is their divisional opponents all look to have a lot more to a little more, and someone has to finish last. The last-place team in the AFC West could make a run at the title in the NFC East and I won’t be surprised if Derek Carr and Davante Adams are as explosive as they were teaming up in college at Fresno State. Great fantasy picks. That’s not going to matter much to Raiders fans, who believe this team was oh so close to toppling the Chiefs.

Any given Sunday and all that, but if I had to choose a team that might have growing pains this year, it’s the Raiders under new coach Josh McDaniel and all the new faces. Yes, it’s nice to add talent, but will it all come together? The Raiders will be competitive and very good at times, but they are trying to put it all together against more proven entities. I see them battling around the .500 mark all season. 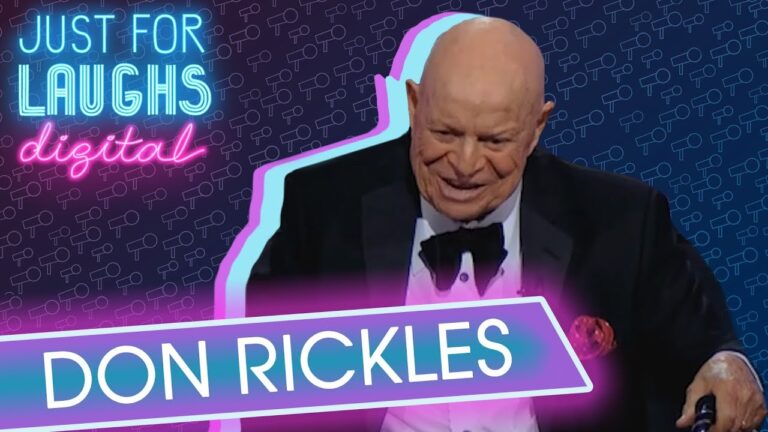 2022 NFL ManoPicks: Who Will Challenge Chiefs In AFC West?