A Quick Recap Before My NFL Playoff Picks

Last week’s playoff game between the Kansas City Chiefs and Buffalo Bills is being touted as one of the greatest NFL games in history, an epic overtime battle won by the Chiefs.

For the record, Bills fans I know do not consider it one of the NFL’s greatest games, but instead one of the greatest defensive collapses after Buffalo took a 3-point lead with 13 seconds to play, then somehow allowed the Chiefs to gain 44 yards in two plays, kick a field goal and send it to overtime.

One of my close friends says Buffalo’s coaches blew it and he puts it simply: If the Buffalo defenders had simply held the Chiefs receivers at the line of scrimmage on every play, taking the 5-yard penalty for defensive holding, Kansas City would have run out of time before getting in field goal range. Instead, the Bills played soft coverage and let the Chiefs receivers catch the ball. That was a losing strategy, but Andy Reid and the Chiefs will take it.

Guess what? This weekend’s game could be just as exciting as we are headed for another shootout in Kansas City. On to the picks for the AFC and NFC championship games:

Patrick Mahomes is trying to take the Chiefs to their third consecutive Super Bowl – he’d like to win his second – but he won’t have to play the top-seeded Tennessee Titans. Joe Burrow and the Bengals pulled the upset in Nashville last week, but it didn’t earn them much respect: Cinci being a 7-point underdog in a conference title game is a big number.

But anyone who thinks the Bengals can’t win this game need look only to the regular season, when Burrow threw for more than 446 yards in a win over the Chiefs on Jan. 2. If Mahomes is the Michelangelo of NFL quarterbacks, Burrow may be an emerging Picasso. Both are brilliant players, with the only difference being Burrow is still gaining experience and needs to progress in his ability to get rid of the ball before being sacked, which he did not successfully do 51 times during the season. The Titans sacked Burrow nine times.

This game will be touted as a matchup of unstoppable offensive weapons and that may turn out to be so. Mahomes throwing to Tyreek Hill, Travis Kelce, Mecole Hardman and running back Clyde Edwards-Helaire is a scary unit to stop, but the Bengals counter quite well with Burrow to Ja’Marr Chase, Tee Higgins and running back Joe Mixon.

It is not hard to imagine both quarterbacks throwing for more than 400 yards, and 500 yards is not out of reach.

The Importance Of Defense

So what will decide the game? I say it is the Bengals defensive front. While neither team is strong against the pass, Cincinnati is more stout on the defensive line, while KC has continued to lose defensive starters to injury. The team that stops the run and gets to the quarterback will win this game and I just see the Bengals with a slight edge in that category. Given KC’s relative lack of health on defense, if the Chiefs do not get to Burrow, he will riddle their secondary like he did four weeks ago.

Also, a few interesting stats. When two teams that played in the regular season meet in a conference title game, the team that won the first game is 9-2. (And one of those two losses came when the officials failed to call the LA Rams for pass interference against New Orleans in 2019.)

I see yards and touchdowns piling up. In the end, the Bengals defense will make just enough plays and Burrow will be what he is – a superstar taking the next step.

So based on all the stats above, this would seem like a win for the 49ers. They swept the Rams during the regular season and have beaten Los Angeles six consecutive times. The rematch stat would indicate San Francisco is headed to the Super Bowl.

But this is where it ends for the 49ers. Yes, Matthew Stafford went 0-2 this year against the Niners and he threw four interceptions in those games. If he does that again, the Rams will lose.

However, it’s not like San Francisco has been blowing out the Rams. The games have come down to mistakes by Los Angeles, chiefly by Stafford. At the same time, Stafford showed why the Rams traded for him in the offseason with his final drive last week, marching the Rams into field goal position to knock out the defending champions, Tom Brady and the Tampa Bay Buccaneers.

San Francisco has its own concerns with quarterback Jimmy Garoppolo, who looks tremendous for major portions of games but usually throws in a bonehead play or two that leads to a turnover.

Looking over the respective offensive weapons, I’d say the Rams are improving each week now that midseason acquisition Odell Beckham Jr. has become comfortable in the offense, quite a complement to Cooper Kupp, arguably the best overall receiver in football.

San Francisco counters with two players who have shredded the Rams – Deebo Samuel and George Kittle.

This will be a war. Playoff games between divisional rivals always are. Over the course of a full game, I like the Rams defense more than the 49ers. Something tells me that the Rams getting past Brady and the Bucs means they are ready to topple their nemesis and return to the Super Bowl. 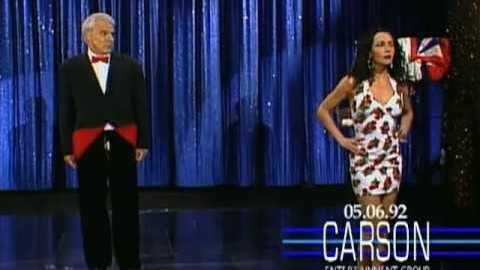 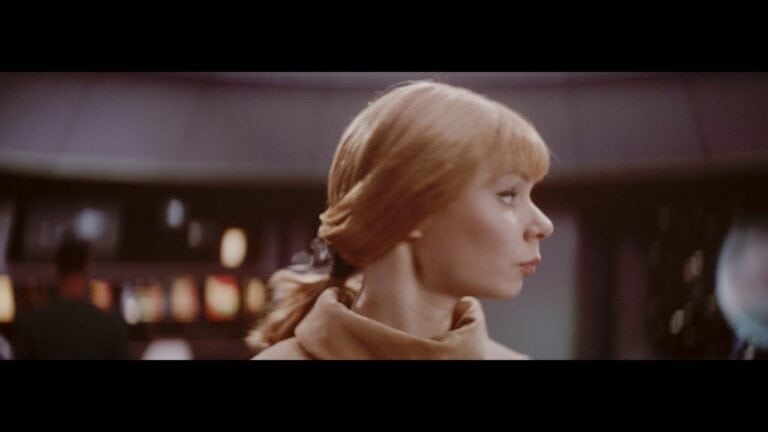 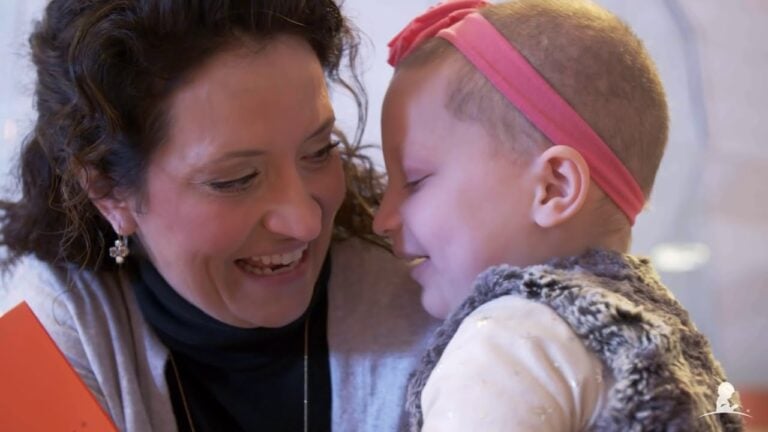 Because of St. Jude 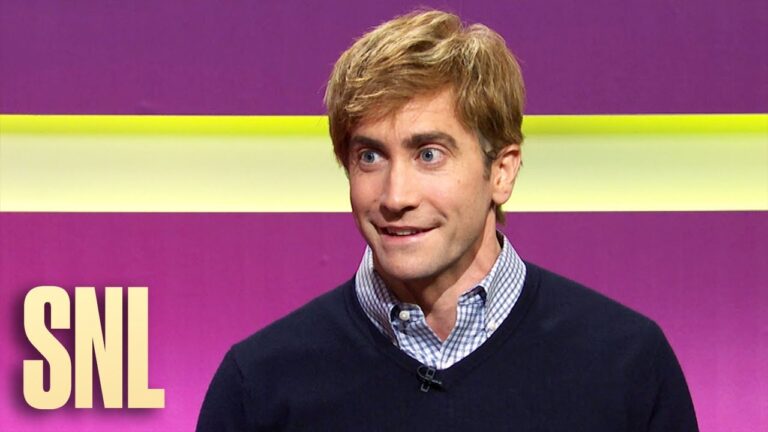