She is known as a top athlete and champion of women’s rights, with a tough, competitive spirit and sometimes-controversial lifestyle.

She was born in 1943 in Long Beach, Calif. Her father was a firefighter, her mother a housewife, adn the family was active in the Methodist church. Her younger brother, Randy Moffitt, grew up to become a professional baseball player, a dependable relief pitcher for the San Francisco Giants during the 1970s.

She graduated from Long Beach Polytechnic High School in 1961 and went on to California State University, Los Angeles, where she studied history. In college she met her future husband. They were married in 1965. He went on to law school, but her studies took a back seat to an athletic career.

She started playing on the national stage at an early age. In her first contest, at age 15, she was one point away from winning, then went down to defeat. She played in a half dozen major women’s tournaments that year, with some success, but no outright wins. One of the top women players of the time reportedly told her, “I just want to let you know, you’ll never make it. So don’t bother.”

But this athlete was a tough, committed young woman. She powered through a number of tournaments until in 1961, the summer before college, she paired up with Karen Susman, a fellow Californian. They traveled to England and came home with a major victory. She then toured the circuit in California, as well as the East Coast, playing in a number of major events.

In 1964 she left college to play full time. She traveled to Australia for a three-month tour, and early in 1965 she made it to the semifinals of the Australian Championship. Later that year she was back in England, also making it to the semifinals. Then at the U. S. Championships, she got to the finals and lost a tight match to Margaret Court, the number 1 ranked player in the world.

So without beating around the net, the young athlete, Billie Jean King (nee Moffitt), soon reached number 1 status herself, winning more than 30 Grand Slam titles over the next ten years. In 1967 she won the U. S. National Championship in women’s singles. In 1968, she fell to Virginia Wade in the finals of the tournament — which changed its name to the U. S. Open, played every summer in New York City. But she went on to take the championship again in 1971, 1972 and 1974.

Meanwhile, she won the women’s singles championship at Wimbledon six times between 1966 and 1975. In 1968 she beat her nemesis Margaret Court (who enjoyed home-court advantage) for the Australian championship. And in 1972 she also won the French Open.

The Battle Of The Sexes

Of course, no retrospective of Billie Jean King is complete without mentioning “The Battle of the Sexes,” a signature publicity stunt of 1973.

Bobby Riggs had been a top men’s tennis player in the 1940s, but was by the early 1970s a shameless self-promoter. He scoffed at women’s tennis, saying it could never measure up to the men’s side of the game.

First he challenged Margaret Court to a match, which he won and as a result landed on the cover of both Sports Illustrated and Time Magazine. Now the 55-year-old huckster challenged 29-year-old Billie Jean King. At first she declined, but he kept taunting her until she finally took the bait.

They met at the Houston Astrodome on Sept. 20, 1973, playing for a $100,000 prize. More than 30,000 fans rocked the stadium — and an estimated 50 million Americans watched on TV — as Billie Jean King entered the field on a chair carried by four bare-chested men, while Bobby Riggs was escorted by a phalanx of scantily clad models. The match itself was not great tennis. But King won three straight sets, and by doing so put women’s tennis on the map — arguably even more boldly and prominently than when she won her major titles.

Billie Jean King was followed in the 1970s by tennis great Chris Evert (six-time U. S. Open winner) and in the 1980s by Martina Navratilova (four-time champion) . . . and the rest is history.

King later revealed that she had had an abortion in 1971. Also in 1971 she began an intimate relationship with her female secretary, who later sued her in a palimony case. Billie Jean and her husband divorced in 1987. But perhaps an even more controversial move came in 1999 when King joined the board of directors of Philip Morris, Inc., the largest tobacco company in America, and was roundly criticized by anti-cigarette groups.

Billie Jean King, now 69, is no longer affiliated with any cigarette company. But she has not retired from tennis, nor has she backed off her support for women’s rights and the lesbian and gay community. In 2009 she was awarded the Presidential Medal of Freedom by Barack Obama for her work in civil rights. And now she has settled down with her 57-year-old partner, former professional tennis player IIana Kloss.

But her biggest mark will always be in tennis — in her long list of records, her promotion of women’s tennis, her reputation for mental toughest and sheer grit on the court. And also for the Billie Jean King Tennis Center in New York, where the U. S. Open has been played on 33 courts, and where top-ranked players — perhaps Novak Djokovic and Rafael Nadal, and Serena Williams and Victoria Azarenka — fight it out in the final rounds. 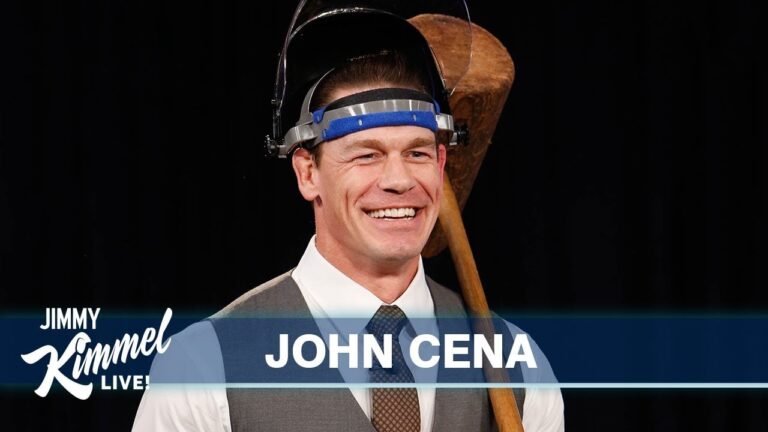 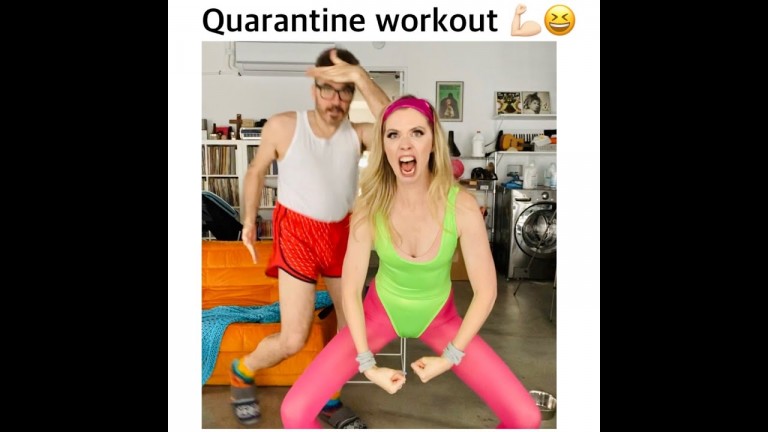 The Most Fun Quarantine Workout Ever! 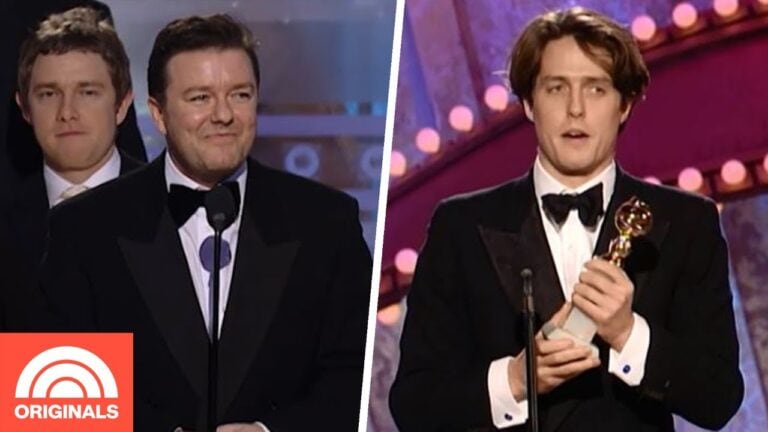