Recipients Of The Lifetime Achievement Award In Photojournalism

Legendary sports photographer David Cannon of Sussex, England has been awarded the Lifetime Achievement Award in Photojournalism by the PGA of America. Cannon is the second photographer in history to receive such an award; the other was one of Cannon‘s friends, Leonard Kamsler, who was the inaugural recipient of the Lifetime Achievement Award in Photojournalism in 2020.

I’ve known DC (as he’s known by his friends) for over 25 years, and he was a permanent fixture at almost every golf tournament I attended and worked. Most Recently, I had the honor of collaborating with him, interviewing him and joining him in sharing our work on the PGA Tour Vault book. We absolutely could not have done a legacy book on the PGA Tour without including his work and featuring him in one of the ‘Behind The Lens’ chapters.

Born in England, his first major golf tournament was in 1992 at the Open Championship at Royal Troon. Throughout the last four decades he has taken over 3.4 million frames either on film or digitally, flown over 2.6 million miles, visited 115 countries, walked 13,000+ miles on golfs greatest courses, slept 5000+ nights in hotel beds, covered over 120 Men’s championships, 70 women’s majors, 17 Ryder cups, five Presidents Cups and every Solheim Cup except 2021.

Some Of DC’s Work

Cannon has seen it all and shot it all on a golf course. He once said of Payne Stewart: “Payne Stewart was a photographer‘s dream. He wore incredible clothes, incredible colors and when he celebrates, he really celebrates.“

He has done instructional shoots with Golf World staff players like Nick Faldo, Bernhard longer, Colin Montgomerie, Ian Woosnam and Ernie Els earning their respect and trust as well as their friendships and he had a very special relationship with Seve Ballesteros.

His first professional grade camera was a Canon AE-1. Of course a Cannon shooting a Canon. “David Cannon‘s choice images have long served the game of golf as historical markers that allow the greatest stories to be shared in the visual form in perpetuity, “ said Jim Richerson, president of the PGA of America. Canon, 66, has worked for Getty Images since 1998.

He said of his famous image of Jack Nicklaus celebrating as he beat Seve Ballesteros at the masters: “the Nicklaus picture was an epic moment because I love Seve, he was my sporting hero. I’d walked the whole round with Seve, at one point; he had a three shot lead… Coming down the stretch, and I am in between them. I must’ve changed my mind 10 times about which one to go with. I made the decision to go to Jack… It’s an iconic golf picture. It’s going to be in my top golf pictures.“

When asked what’s the most difficult sport to photograph, Cannon quickly will tell you it is Soccer “The best sport to learn photography on. If you can shoot soccer, you can photograph any sport in the world and any one game, there are no predictable plays on the pitch.“ also, he said “To jump from soccer to golf is liberating with all of the space to maneuver, but you are quickly reminded just why golf is so hard. It is played all over around 200 acres and the range of most top cameras is 40 to 50 yards. If you were not in range, good luck!“ 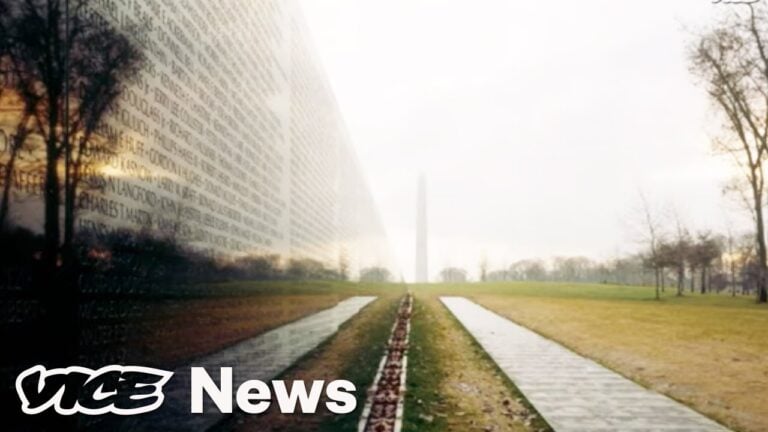 This Vietnam Veterans Memorial Changed the Way the U.S. Thought of the War 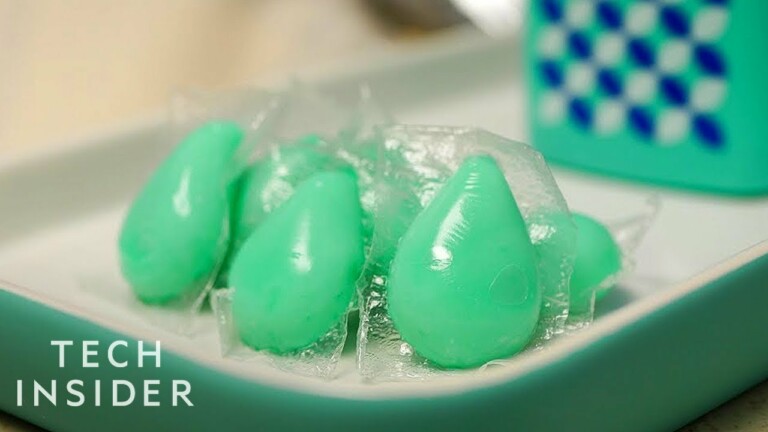 22 Inventions That Are Saving The World 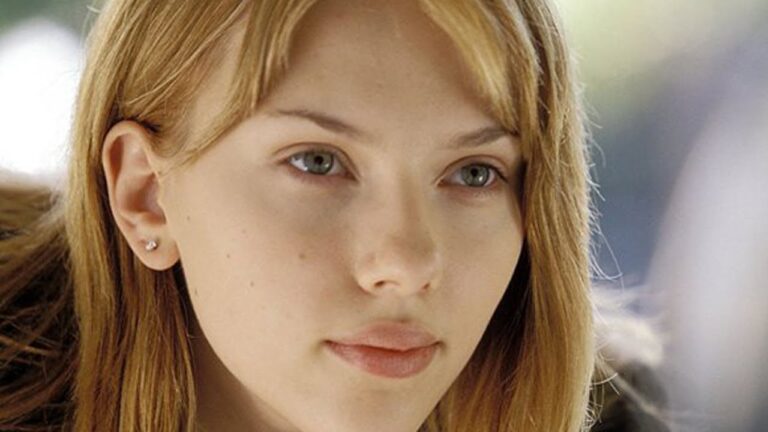 Low Budget Movies That Made Millions