Of all the strange things about sports without spectators, nothing is stranger than seeing Tiger Woods NOT surrounded by a throng of fans moving with him for 18 holes.

But Tiger on TV is better than no Tiger at all. It will be great to see him and the rest of a tremendous field Thursday morning and the stage is big – The PGA Championship, the first golf major championship staged since the Covid-19 pandemic struck.

This year’s Masters and U.S. Open were postponed until later this year; The Open was cancelled entirely and returns in 2021.

So who is going to win? I’m going to give you my analysis at no cost, and should you use this information and make wagers on this event that ultimately are non-lucrative, I’ll remind you again that my analysis is free because that’s what it’s worth. I just love the PGA TOUR and never miss a major.

Here are my 10 players to watch:

He rose to the world No. 1 ranking after winning last week in Memphis. It is often said it’s difficult to win two weeks in a row on Tour, which is true, but only because only one player has a chance to do it.

But it has been done and if any player can buck the trend, it’s Thomas. Arguably the most well-rounded player in the game, he doesn’t have a major weakness. If Thomas can avoid the loose shots that he sometimes generates randomly and play within himself, he’s shown an ability to produce amazing shots under pressure. His lone major is a PGA Championship, but even Thomas says he should have more than one.

How about a Sunday twosome of Koepka and Thomas in the final group? Koepka is Mr. Major – he’s got four of them – and he’s going for the three-peat this week. He has been the most dominating player in the majors the past few years and he is rounding into form just in time. Koepka looked good last week in Memphis and says he’s made a few corrections to clean up a few errant drives.

No golf course is too big for him and he knows how to win. He’s also motivated, currently sitting at 96th place on the season-long FedExCup standings. The top 125 make the playoffs so he’s fine there, but it hasn’t been his best year. A three-peat changes that.

The world No. 2 hasn’t won a major, but he is coming off a victory in one of the Tour’s most prestigious invitationals, The Memorial hosted by Jack Nicklaus. Rahm is the can’t-miss prospect who hasn’t missed. He exudes all the skill needed to be one of the game’s great ones. He’s married now and is showing a more mature approach to his power game. The majors require patience and perseverance, which Rahm seems to be learning. If he can hang in there and stay focused, he’ll be a factor.

Every time I’ve seen him play, I wonder how he ever loses. Watching the power and balance of McIlroy hitting a tee shot is something not to be missed the next time you are able to attend a Tour event. It’s hard to believe McIlroy hasn’t won a major since 2013, but in golf, that doesn’t really mean a thing. He’s still in his prime and this course should suit him. McIlroy’s recent record in the first rounds of majors is unimpressive.

He seems to dig himself a hole and then make an admirable effort to climb out, but he’s too far behind to win. If he plays well in the first round, look out. For some reason, I’ve got my eye on McIlroy this week. If the putter is on, he’s going to be in the fight.

A sneaky great player with the perfect mindset to win majors. Simpson is a spectacular putter and a savvy competitor who knows it’s a 72-hole tournament, not a sprint. He’s won a U.S. Open, he’s won The Players, he’s a force on Ryder Cup and Presidents Cup teams. Simpson is often in the mix and is a great pick in a tough fight down the stretch. He’s a battler and knows he can get strokes back on the greens.

Harding Park is a course where the greens will offer reasonable putts for quality approach shots, and that plays to Simpson’s strength. The concern? He’s not the longest hitter and Harding Park at 7,800 yards may wear him down.

You can never count the greatest out and his game off the tee seems to be a real strength these days. Still has excellent ball speed and, oh yeah, 15 major titles. He’s also the best ever with his irons. Here are the concerns: Tiger’s putting has been awful this year. It’s not based on a huge sample because he hasn’t played much, but he’s dead last in a few putting categories. He’s debuting a new putter this week and we shall see.

If he can get the putter hot and keep his back warm, he’s Tiger and Tiger can win anytime. But those are big ifs. Remember, it’s summer in San Francisco, which means bring a sweater.

He’s not the hottest player coming in, but I put him on every 10 players to watch list because in my opinion he is the most fluid athlete on the Tour. I love watching Johnson play golf. He can make it look effortless. He has a win this year but he hasn’t quite looked like the DJ we all expect. Another former world No. 1 (for 64 weeks, 5th-longest run) and major champion (2016 U.S. Open) who played well in Memphis last week.

The greens can be vexing for Johnson, but at Harding Park the premium will be far more on keeping tee shots in the fairway and hitting greens in regulation. With the wind blowing on a long course, an experienced winner who mashes it like Johnson is an intriguing choice.

Everything about him says superstar on the rise. Great all-around game, handles pressure well, already has multiple wins including a playoff event. The conventional wisdom says majors are won by players who already have won a major, but all those previous winners got their first one at some point. Schauffele is from California and is familiar with the turf and the greens. I’ve got him as one my longshots to make a run at the title.

He’s got the game to hold up under the pressure of a major. Another young talent who has been climbing the past few years. He’s the No. 10 ranked player in the world so it certainly would not be a shock for him to win a major. I’ve followed him a few times at tournaments and he’s impressive. Surprisingly strong and gets on birdie runs. I’ve got him on that list of players who are destined to win a major. Could do it this week.

Debated whether to include him, but the PGA Tour’s version of The Incredible Hulk is impossible not to watch. DeChambeau hits it longer than anyone on Tour and he’s seemingly been in contention almost every week. In this shortened season he’s got a win and two other top 3 finishes.

The question this week is can DeChambeau keep the ball out of the rough? Harding Park’s rough looks lush and thick and it’s one way to reign in long hitters who can’t keep it straight. DeChambeau’s short game is his weakness, so hitting greens in regulation will be a big priority for him. The question I have is whether his game and mental approach are mature enough to hold up for four rounds at a major.

Watching the PGA Championship? Join me for our discussion in the Forum all weekend.

Officer Gets Emotional After Talk With Veteran 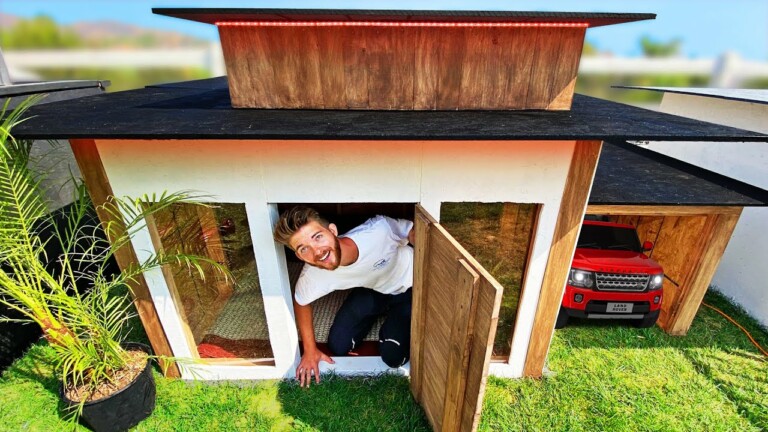 How Travel Changes You 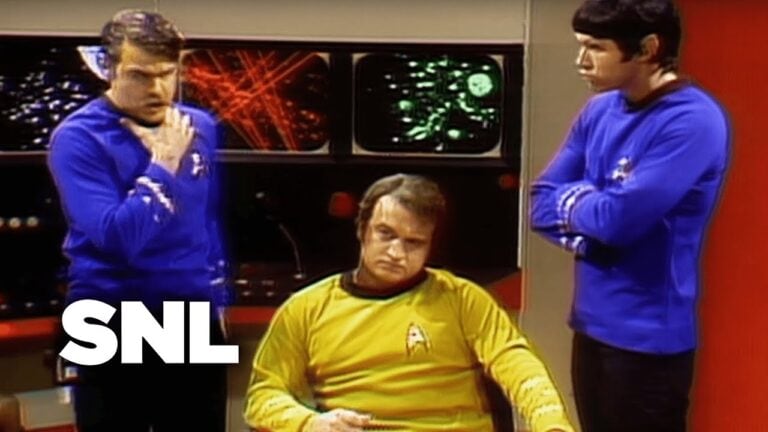 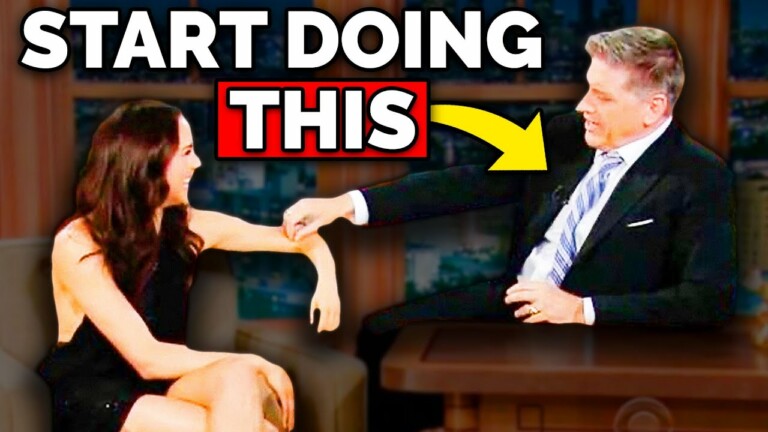 How To Confidently Flirt With Anyone

The 1st Manopause.com NFL Fantasy Football Draft: It’s Not For The Meek!

The 2021 NFL Season Has Started! Week 1 For Manopause Fantasy Football In The Regular Season

Fantasy Football Sucks And I’ll Give You 10 Reasons Why

Mr. Burns Goes For A Checkup- The Simpsons