Pickleball Was My First Playdate In Over 5 Decades!

It had been 55 or more years since someone had asked, “Can Jeff come out and play?” Actually, those weren’t the exact words uttered. In fact, technically, they weren’t even uttered. But I recognized the gist. And the earnest tone. Of being needed. Wanted. Me!

On Monday afternoon, my wife received a text from her friend Patty. “I played pickleball with Jeff yesterday and we’re playing again this afternoon. We have seven people and need one more. If he wants to join us, we will be at Reynolds Field [the local public tennis courts with lines for pickleball added recently much to the tennis players chagrin] at 4PM. I don’t have his cell phone number.”

My wife forwarded the text to me. It arrived at 3:15, which, as I recall from 55 or so years ago, was the optimal time to go out and play.

Why me? I really didn’t know Patty that well; one of our kids had been in class with one of her kids, fifteen years earlier. But I knew her well enough that the day before, Sunday morning, when some other newbies and I went to the pickleball courts to practice hitting around the wiffleball for the second or third time, her group was a person short for a game. And so, I joined and played my first formal game.

Full disclosure: I play tennis (note that I did not say I am “a tennis player” as that might lead you to believe I was a good tennis player) and had played squash in college as a form of recreation. It turns out that I was pretty good at squash for someone who had only heard of the vegetable (one I didn’t care for) and not the sport, until I got to college. What I was good at in my teenage years was a related racquet sport: one-wall paddleball, a predominantly New York City game that was in its dying throes the 50 or so years ago when I played, with a wooden paddle not dissimilar to a pickleball racquet. Which is why and how I had become quite adept at switching between my right and left hands to bat back balls, especially those pesky short hops.

By this full disclosure you are meant to acknowledge that I have good hand-eye coordination and decent racquet skills. And thus, played pickleball fairly well for a first timer (rules about staying out of the kitchen, having to let the ball bounce on the return of serve, and scoring nonwithstanding).

So, it wasn’t a big surprise to me that I got asked back. Alas, I had to decline Patty’s request to join her Monday pickleball group at 4 pm. No, it wasn’t because I had to do homework, or go to Hebrew school, clarinet lessons, or the orthodontist. I wish! Unfortunately, I had a more age-appropriate reason for not being able to play that afternoon. That morning, I had gotten a cortisone shot in my hip.

Alas, again. I guess a well-placed cortisone shot is the price to be paid for all those years of paddleball, squash, and tennis.

But in another week or so, I will be raring to go when asked to come out and play.

Jeffrey B. Fuerst is a lifelong, though resolutely mediocre, tennis player who blames his suspect ground strokes on taking up squash in college. Before that, at summer camp, he was the undisputed paddleball champion who regularly beat — and infuriated by doing so — the good tennis players.

Jeff Fuerst
Jeffrey B. Fuerst pays his bills by writing and editing fiction stories, nonfiction books, plays, and poems for children, and once in a while still, humor articles for adults. He attributes his misanthropic world view to having spent the first month of his life in an incubator despite not being born premature. When he is not railing against the universe, Jeff can usually be found among the hoi polloi, taking umbrage. https://twitter.com/BlaneJeffrey
Comments
More Articles & Videos
ManoMentor

How To Sell Anything To Anyone 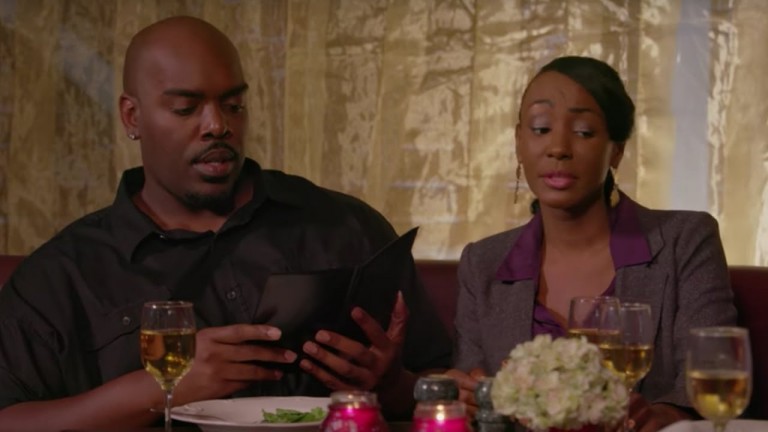 Here’s The Thing: Just The Tip 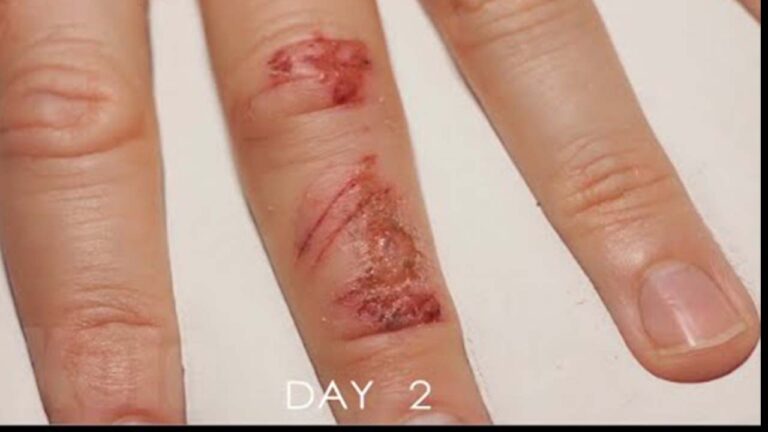 Pickleball Was My First Playdate In Over 5 Decades!