A lot of running backs and wide receivers have gone down to injuries after three weeks of the regular season.

In Minnesota, Dalvin Cook is banged up. In Las Vegas, Josh Jacobs has already missed one game and maybe more. In Charlotte, the Carolina Panthers lost Christian McCafferty, the top running back in fantasy drafts this year, before halftime last week and there’s no guarantee if he’ll play this weekend or not.

In addition, D’Andre Swift of the Detroit Lions and Jonathan Taylor of the Indianapolis Colts have been listed as questionable this week. I advise you look for replacements for them if that ‘Q’ still appears next to their names an hour before game time. Jamal Williams has made a pretty good replacement for Swift at Running Back in Detroit when Swift is out and Nyheim Hines and Marlon Mack have picked up the slack in Indianapolis when Taylor is banged up.

In the wide receiver position it’s pretty much a triage situation as well. In Arizona, Wide Receiver DeAndre Hopkins is battling injury as well as Diontae Johnson of the Pittsburgh Stealers and Houston Texans Wide Receiver A.J. Brown. We’ve also seen Julio Jones go down as well as other first string Wide Receivers like Will Fuller of the Miami Dolphins and Kenny Golladay of the New York Giants.

Here are some solutions at running back that could possibly still be available on the waiver wire, but you might definitely want to go after in the trade if they are not. Running back Alexander Mattison with the Minnesota Vikings is a great substitute whilel Dalvin Cook is out. At the Charlotte Panthers, rookie Chubba Hubbard is also a great stand in for Christian McCaffrey while he’s on the mend. Finally, in Las Vegas, Peyton barber has stepped up big time covering for Josh Jacobs and has even surpassed Kenyan Drake as the RB1.

You might also get lucky and see Pittsburgh Steelers running back Najee Harris on somebody’s bench and he definitely would be worth trading for as he’s starting to become a very prominent RB1.

At the wide receiver position, Christian Kirk of the Arizona Cardinals has stepped up big-time with the fall off of the injury to DeAndre Hopkins. Emmanuel Sanders is definitely worth grabbing off the waiver wire or trying to acquire in a trade as he has filled in nicely for Stephon Diggs in Buffalo and has made up nicely for the loss in Diggs production. Also take a look and see if Cooper Kupp is sitting on anybody’s bench as he has stepped up to be one of the leading receivers for his quarterback, MVP candidate Matthew Stafford in Los Angeles.

*If healthy, running back Jonathan Taylor for the Indianapolis Colts is a must start against Miami.

Joe Mixon is also a must start at RB1 for the Behgals against the Jacksonville Jaguars.

Odell Beckham Jr. of the Cleveland Browns is a must start at Wide Receiver against the Minnesota Vikings.

Receiver Ja’Marr Chase of the Bengals is also a must start versus the Jacksonville Jaguars.

Robert Woods of the LA Rams and Jaylen Waddle of the Miami Dolphins are must starts as well.

Wide Receivers Kenny Gollaaday of the NY Giants, D.J. Chark in Jacksonville, Marquise (Hollywood) Brown with the Ravens and Henry Ruggs in Las Vegas are all SIT EM’s in my book. 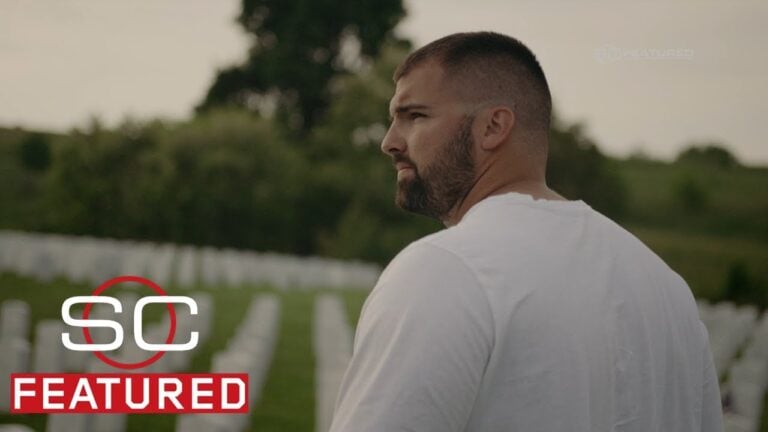 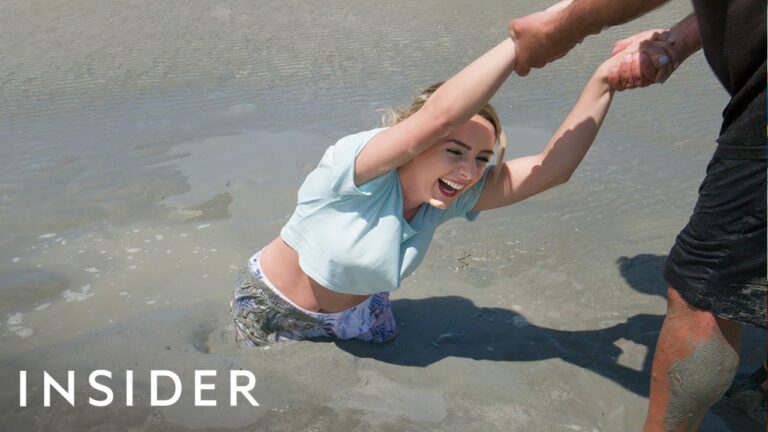