At its best there’s no sport that can rival boxing for its ferocity, drama, and fan spectacle. Who can forget Ali-Frazier, Holmes-Norton, Leonard-Hearns, Pryor-Arguello or Julio Cesar Chavez-Meldrick Taylor? We could go on and on with that list (and I invite you to do so!).

Which only adds to the chronic and on-going disappointment in the way that the Sweet Science habitually shoots itself in the foot. Let us count the most ways:

The alphabet soup of blow-hard sanctioning organizations, whose only visible purpose seems to be to enrich their executives. By my count we now have the WBA, WBC, WBO and IBF. If that weren’t enough, each of them are multiplying the number of champions they crown: Lineal Champs. Interim Champs. Legacy Champs. Please!

The greedy promoters who refuse to make bouts fans want to see, instead feeding their top prospects a succession of tomato cans who serve only to enhance said prospects’ records.

The delusional young fighters, who look at their glossy, spotless records, compiled against nobodies, and conclude that they deserve millions, even though no one outside their families and die-hard fans know who they are.

And finally, the aging fight legends who can’t stand to see their spotlights move on, distracting fan and media attention from the legitimate fighters who very much deserve our attention. I’m talking to you, Mike Tyson, 54, threatening to embarrass himself with an “exhibition” against former middleweight Roy Jones. Jr., 51! And Oscar De La Hoya, 47, who’s also talking about a comeback.

So who are the fighters who deserve attention? Most sports fans now know Tyson Fury, the 6’9” Irish heavyweight with one version of the world championship, and Anthony Joshua, the 6’5” Brit with a couple of the other versions.

Fury-Joshua is a bout all of boxing wants to see, the type of fight that steals headlines from the major sports. If the promoters can’t find their way to make it happen, the fighters themselves need to tell them: Set up the damn fight!

But there are plenty more great fights to be made. Middleweight champ Canelo Alvarez needs to fight Gennady Golovkin again. Alvarez was awarded a larcenous draw vs. GGG in their first bout, and a split decision victory in the rematch. They need to go again. And waiting in the wings is the talented, undefeated Jermall Charlo (30-0, 22 KOs), and many others.

Among welterweights there’s Terence “Bud” Crawford, as tough and talented as anyone in the ring, with at least one version of the title. Errol Spence Jr. has another version. They don’t appear to like each other much, so what are we waiting for? Make the fight! Also in the welter discussion are Keith Thurman (29-1-1, 22 KOs) and ageless Manny Pacquiao, who any contender would like to meet because of his pay-per-view drawing power.

And perhaps the most crowded division of all, the lightweights, where we’re actually going to see a bout that needs to happen, deserves to happen, and fight fans are truly interested in seeing happen.

Vasily Lomachenko, the consensus pound-for-pound best fighter in the world, will meet rising star Teofimo Lopez on October 17. ESPN will televise the bout over-the-air, not on pay-per-view. It is a well-deserved gift for long-suffering fight fans.

If promoted well, and there’s no reason it won’t be, Loma-Lopez should draw a huge audience for ESPN. It’s a classic match-up of youth (Lopez is 23) versus experience (Loma is 32). Lopez has devastating power, Loma has supernatural ring skills.

Let’s hope the bout lives up to all of that, and more. It has the potential to awaken a great sport, and jolt its practitioners into the kind of action we remember from the likes of Ali, Frazier, Leonard and Hearns.

Jim Esterbrooks
Jim Esterbrooks is a former newspaper reporter, television producer and communications administrator for the San Diego County Office of Education. He created the Emmy Award-winning television production Cox Presents A Salute To Teachers. He also worked for Major League Baseball and the Golden State Warriors of the National Basketball Association. He covered boxing for 10 years for the Blade-Tribune and North County Times newspapers, including more than 50 title fights. He concluded his official working life as a part-time staffer with the CIF San Diego Section, the organization that administers high school athletics for San Diego and Imperial Counties.

When Job Loss Strikes (And It Will), Follow These 11 Ways To Recover

The Greatest Two Minutes In Sports: Brought To You By Patrick Mahomes And Josh Allen 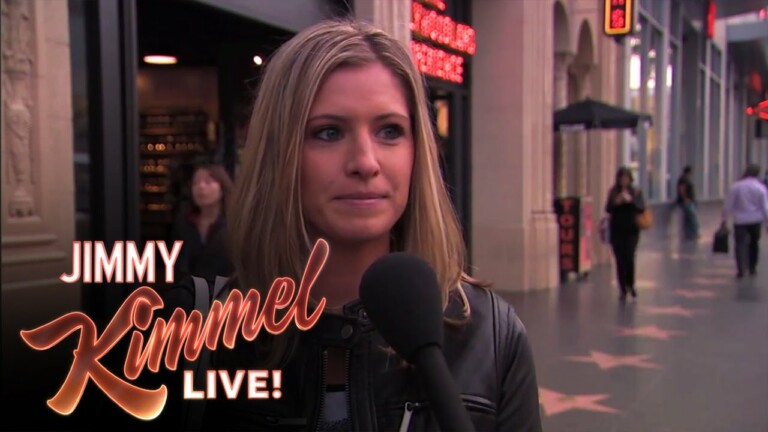 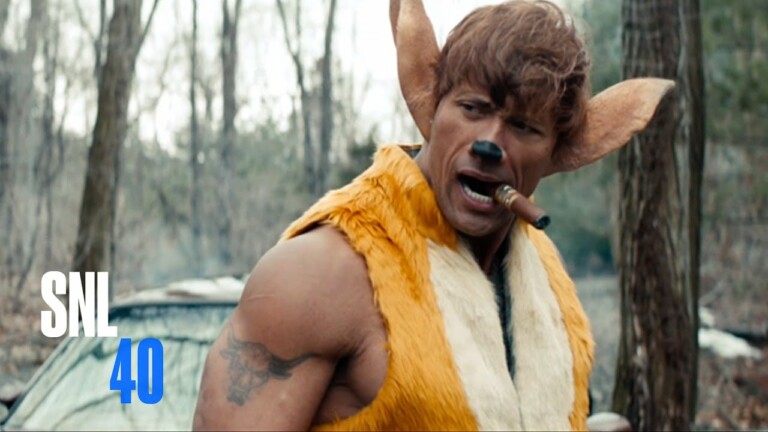 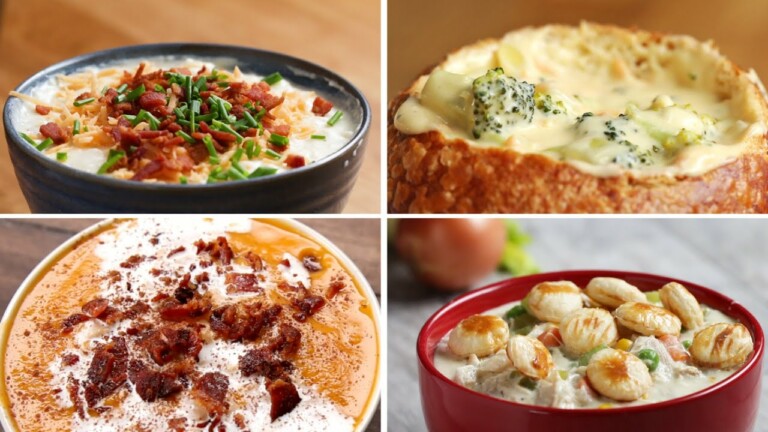 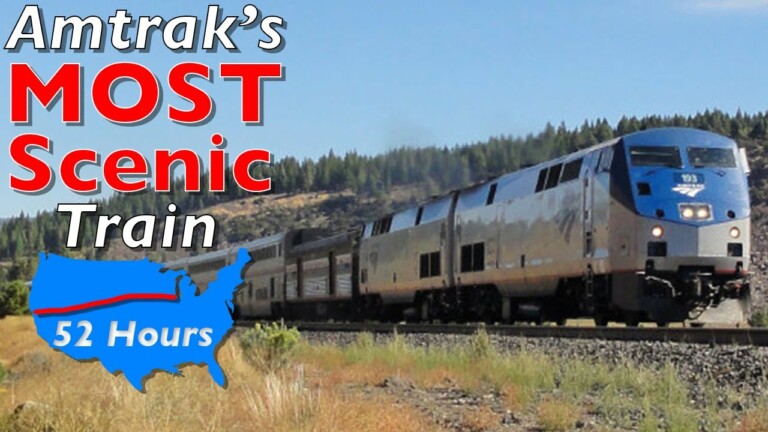 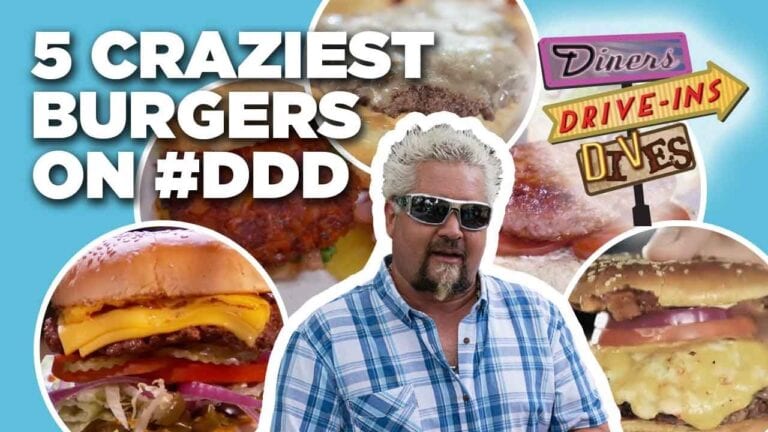 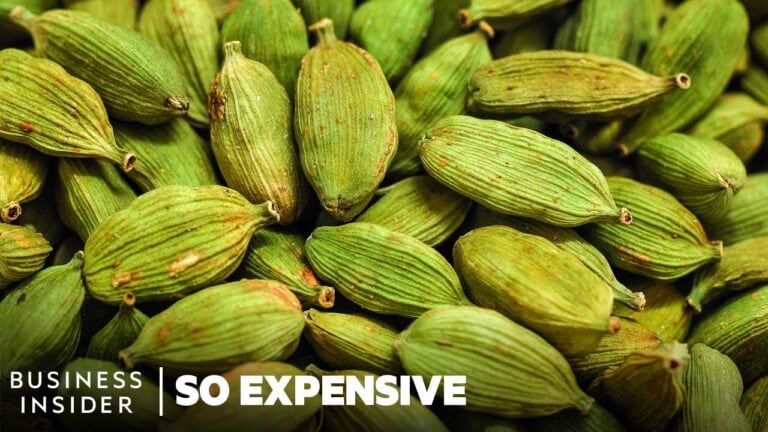