Stories From The Fairway 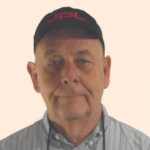 All of the people on this planet (and any other semi-intelligent species in the Universe) can be divided into three groups:

2. People that own a set of golf clubs.

3. People that can’t understand why anyone would ruin an otherwise relaxing walk by beating a small white spheroid to death with a bunch of sticks.

My dad was a member of the first group. We spent most spring and summer weekends when I was a kid at the area golf tournaments. He was a scratch player and was always in the championship flight – and won it frequently. He held the course record at our home club.  Yeah – that kind of guy.

I was in the second group (still am). Although, I often have a strong undercurrent of group three tendencies.  I obviously got my golf genes from my mother. In those days, I played mostly to spend time with my dad. That was instructive (even though much of it didn’t take) and mostly fun. It would have been all fun if I didn’t sometimes become subject to his “psychological warfare.”

“Remember, son, on Number 6 here, if you slice even the slightest bit, you’ll be out of bounds.” Since Number 6 was on our home course and I’d only played it about a thousand times. I really needed his “friendly reminder.” After that, I was guaranteed to hit a boomerang tee shot to the right. I should have just picked up the ball and tossed it over the fence because that is where it was headed with 100% probability.

“By the way, son, do you inhale or exhale when you putt?” Believe me, that’s been almost 60 years ago, and I still feel physiologically uncomfortable and out of rhythm anytime I’ve got a putter in my hands. And – I still don’t know what the hell I should be doing.

Later as a grownup (and despite what many people would say, I’ve got the driver’s license to prove I’m a grownup), I played with friends, colleagues, business acquaintances, etc. Thankfully, most of them were in the second group.  But not always – – –

One of the guys I knew was in the first group – a really good club golfer – won a few of the club tournaments – and – just a tiny bit (a lot) of a jerk about his golfing success. His daughter brought home one of her girlfriends from college for the weekend and the four of us headed to the country club. While the ladies made a last minute pit stop before hitting the links, he said we should “take it easy on the little girls.” I readily agreed – since I had been privately tipped off by his daughter.

What he didn’t know was that her “innocent little friend” that we were going to take it easy on – had just won the women’s NCAA golf tournament! It made for a most interesting – and enjoyable round (at least for me). I’m almost positive that his threat to disown his daughter for setting him up was never carried out. (Almost sure.)

One of my co-workers was an avid (group one) golfer whose house was on the fairway of Number 7 on one of the courses at The Woodlands north of Houston. (Serious golf community – almost more holes of golf than residents.) His backyard was located about where the tee shots ended up down the fairway – or as was often the case, ended up in his backyard. When some victim shanked one out near his patio, Jim would dive on the ground and lay sprawled seemingly dead beside the errant golf ball. He’d “hilariously” be revived just as the mortified golfer tried to call 911. I told him, “Jim – one of these times you’re gonna end up with a fairway wood wrapped around your neck – and if there is even one golfer on the grand jury, it’s gonna get no-billed as justifiable homicide.” I’ve since moved away, but I do check the police reports and obituaries periodically. So far, he’s still out there, so if you ever play The Woodlands, beware!

Over the years, I’ve developed a number of ego protecting excuses to save face for my lack of prowess on the golf course. Feel free to use any them should you have the need.

If we’d have played the Par 3 Course.” (Putt-Putt would have worked, too.  Maybe.)

If all these stinking oak/pine/whatever trees were cut down.” (Note to self – put chain saw in golf bag.)

If you’d have let me keep the score card.”

And I’d have had a perfect score – zero – if I’d stayed off the stupid golf course!!”

I suspect they had to call it “GOLF” because all the other really good four letter words were already taken.

I’m an old guy well into his second childhood. My background is in electrical engineering, computer science, and business. I’ve worked in a wide variety of industries and have built highways, bridges, casinos, schools, pipelines, churches, software systems, refineries, aircraft, spacecraft, and a lot more. I’m a Navy veteran and have been a corporate pilot, musician, artist, boat captain, diver, climber, and numerous other annoying things guaranteed to bore anyone to tears. My website is: reeves-music.com. I can be reached by email at: [email protected].
ADVERTISEMENT

6 Steps To The NFL: They May Not Be Easy But They’re Doable

Best Money Advice We Ever Got 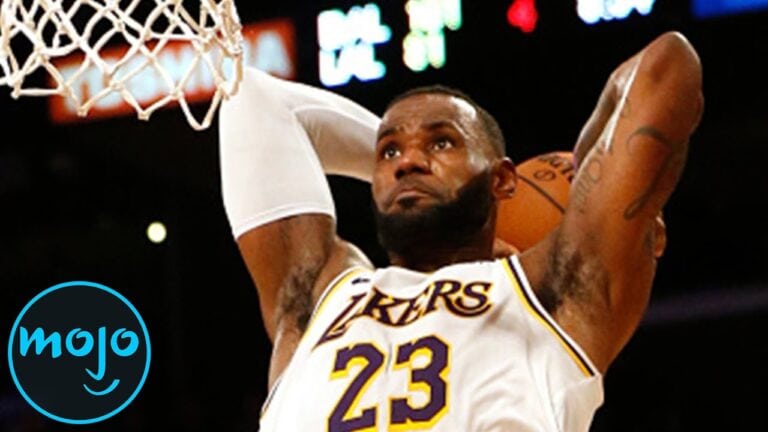 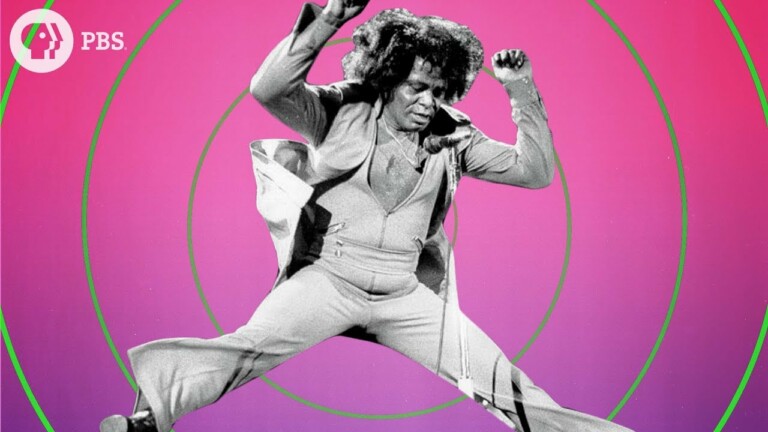