I mean literally dirty. As in muddy & sweaty…and virile!

Feeling a case of “Cabin Fever” setting in during quarantine? Feeling out of shape and not very motivated to change? Feeling like you need some sort of adventure that fits into your busy life, without the need to jump out of a plane or buy a motorcycle???

Well, I’ve got just what you need! Ever heard of Tough Mudder or Spartan Race? Most likely, you’ve heard of it, or perhaps have a friend who’s done one and thought they were, well, friggin’ nuts! I’m here to tell you 3 important facts about this:

If you’ve never heard of these type of races, known collectively as “OCR” (Obstacle Course Racing), it’s basically a course that winds through various terrains, depending on where the race is being held. It could be up & down mountains, across rivers, desert areas, or through a rocky forest! The possibilities are endless!

The races generally range in length from 3 miles up to around 18 miles (your choice). Along the course, there are a number of obstacles for you to go over, under, around or through. Some examples of obstacles include climbing up & over 6-foot wood walls, traversing a set of monkey bars, crawling through tubes that are buried underground, crawling on your belly under barbed wire, carrying a 40-lb sandbag through a portion of the course, crawling & wading through thick mud pits, swimming through dumpsters full of ice water, and many other creative challenges, both physical and mental (but mostly physical). Sound like fun? It’s amazingly fun to get all muddy & sweaty while challenging yourself and pushing your boundaries.

I started doing these back in 2012 when my hair was more “pepper” than “salt” (that’s now reversed and almost all “salt.” I’ll turn 56 this May). A friend talked me into doing that first race. I said “sure!” before I even researched it. When I saw the Tough Mudder tag-line: “Probably The Toughest Event On The Planet” I thought, “What the hell have I gotten myself into?!” So I started training and getting into pretty decent shape because the fear was motivating me!!! Six months later, on race day, I was in excellent shape. But I was still nervous as I looked up the steep slopes of Mount Snow in Vermont, our intimidating race course for the day. 12 miles and about 4 hours later, we crossed the finish line and I felt like Superman! I was hooked!

I now like to run several OCR’s each year. Here’s the thing: When you register to do one of these races it gives you SO MUCH motivation to get yourself in shape. Just know that it’s going to take most people, like myself, several months of disciplined work to get into good enough shape so that doing the race is actually a fun challenge, not an impossible suffer-fest. So, don’t try to go from the couch to racer in a week. I suggest signing up for a race that’s 3 to 6 months away and start training gradually.

When I say training, here’s what I’m talking about: Start jogging. Even if you can only go a short distance, at least that’s a starting point. And gradually push yourself further each week. It’s supposed to be uncomfortable because that’s the space in which we improve & grow. Also, you’ll need to do some strength training. You don’t need to belong to a gym and you don’t really even need equipment. Exercises in which you use your bodyweight are excellent for building strength: pushups, pull-ups, sit-ups, planks, and the best of all – The burpee! If you don’t know what a burpee is, go find it on YouTube. Burpees are an amazing, full body workout all on their own. Actually, the founder of Spartan Race calls burpee the “perfect exercise” (which is why burpees are built into Spartan Races as “penalties,” but I’ll get to that in a bit).

Another important exercise you should do is something you probably haven’t done since you were a kid: Monkey Bars! Go to a playground, preferably when it’s not loaded with kids, so it doesn’t scare the crap out of them when they see an old man struggling and groaning on the monkey bars. Believe it or not, this will be very difficult at first. But with some practice, and building of your grip strength, you’ll find a renewed love of the good old Monkey Bars. And they also make a great place to start working on some pull-ups!

The process of getting yourself back into decent shape is the real reward of signing up for an OCR. The actual race is simply putting your renewed skills to the test (and maybe getting to pound your chest & show off a little). You’ll look better, you’ll feel better, you’ll BE better because you’ll be healthier than you are today.

Over the past 8 years of doing these races I’ve seen it happen many, many times, where someone who’s become a couch potato finds their inner warrior and really transforms themselves. And even if you don’t go so far as to “transform” yourself, you’ll still be vastly improved. And at the end of the race, as you cross that finish line,  exhausted, muddy, sweaty, bruised, you’ll have the biggest smile on your face because you did it! They’ll put a medal around your neck, congratulate you, and hand you a beer (which will be about the best-tasting beer you’ve ever had because you truly EARNED it). And you will FEEL PROUD that you did it. I’ve seen this hundreds, if not thousands of times.

So, believe in yourself, talk a couple friends into doing it, and sign up for a race. IMPORTANT: Actually registering for it is the important first step because that’s when you’ve committed to do it. Right after you register, go post it on your Facebook or Instagram page. That makes your commitment public, so you’re less likely to back out of it. I’ve seen men & women in their ’70s competing in OCR races, so don’t let me hear you say you’re too old!

Go unleash that inner beast! And as the Spartans say, “Aroo, Aroo, Aroo!!!”

To check it out, go to Spartan.com or toughmudder.com and I’ll see you out on the race course.

P.S. I own a watch company, NFW, and I put them through these tough mudder races too!

George Fox
George Fox is the owner & founder of NFW, a small, American watch company that specializes in building outstanding, robust, stylish timepieces. NFW raises money for many organizations, primarily Veteran Support orgs via sales of their watches, and Mr. Fox has designed & built watches for many organizations such as the NFL, Reebok, Disney, Adidas, and many others. He currently lives in Windermere, FL with his wife & kids and can often be found running through the mud of a Spartan Race or Tough Mudder, “field-testing” his watches! Shop NFW watches online at: www.NFWonline.com.Or follow them on social media via Instagram and Facebook.
Comments
More Articles & Videos
Humor 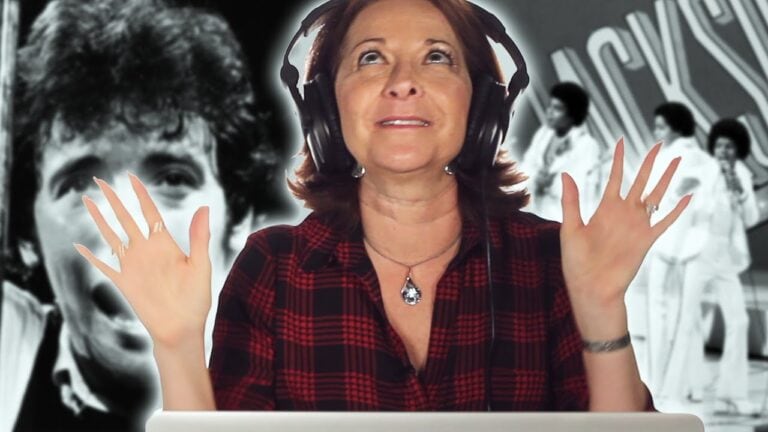 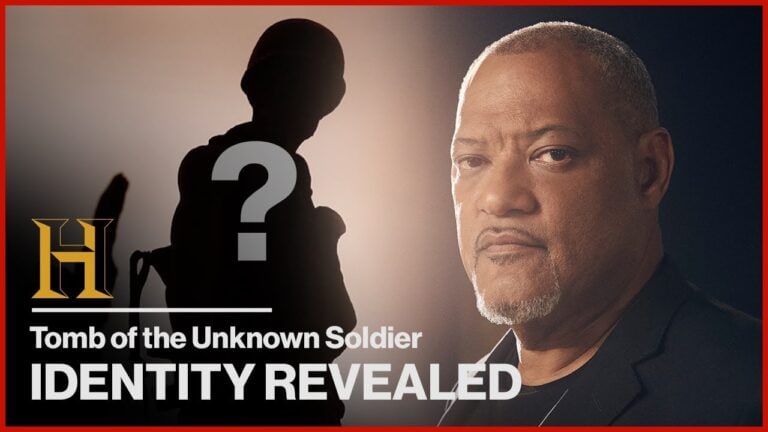 Tomb Of The Unknown Soldier: Identified