Those of us of a certain age might recall the film “If It’s Tuesday, This Must be Belgium,” a 1969 United Artists release that poked fun at American tourists for their penchant for rushing from European capital to European capital without so much as a moment to catch their collective breath.

This wasn’t a great movie – its one redeeming factor was that it featured the ever-perky Suzanne Pleshette – but it did contain a central truth: Travel should not just broaden – it should deepen as well. Skimming across nine countries is no more satisfying than speed-reading nine great novels.

Those Americans, of course, were our parents. And our generation, in this instance as in so many others, swore we would not emulate them.

Many of us managed to keep that pledge when it came to travel.

We took a semester or year abroad while in college; we backpacked at a leisurely pace, lingering when it suited us. We later might have taken our families or significant others to hilltops in Tuscany or to rented gites in Provence.

In other words, we sought immersive experiences, absorbing the culture and adjusting to the tempo of a place.

But then something happened. We started to hear our mortality clocks ticking. Life, we realized, was a bit like an LP record – the needle moves slowly at first on the outer grooves, but then the pace quickens exponentially as it moves inwards towards the final cut.

This seems to have induced among many Boomers a sense of panic – the “so much to do, so little time” syndrome. This has been fueled by the popular media. We have been inundated by references to bucket lists and by books and articles touting some variation on “100 Places to See Before You Die.”

Seeing is not the same thing as knowing.

Yes, one option is to try to tick as many boxes as possible in whatever time you have left.

The most extreme example is a fellow named Blaine Gibson.

As related in the July issue of Atlantic Monthly, this Californian is on a quest to visit every country in the world before he departs for the hereafter.

He also, more recently, became somewhat obsessively interested in the disappearance of MH370, the Malaysian Airlines flight that vanished just over five years ago.

He thus also became a beachcomber, specializing in aircraft flotsam and jetsam.

Given two plausible places to search by ocean current experts, he chose Madagascar – because it would represent his 177th country – and spurned the other, not because it was less likely, but because he had already been. (Fortunately, it worked out – he did, indeed, find the evidence he was looking for.)

Look, I understand the urge to tick off boxes – I have been guilty myself.

In 2017, driving from LA to Ottawa, Ontario, I made a totally unnecessary deviation into Idaho. Unnecessary, except that Idaho represented the last of the lower 48 states that I had yet to visit (in my lexicon, a visit must include an overnight stay).

Idaho was lovely. There is a fun Idaho Potato Museum and Cafe in the town of Blackfoot.

But an extra night in Yellowstone Park, Wyoming, might have been more soul-satisfying. And it might have also quelled my spousal unit from repeatedly observing that I was “nutsy cuckoo,” which I believe is Canadian for off your rocker.

The Idaho caper was an aberration. We normally go out of our way to linger in a country, trying get a real feel for its people and the place they occupy.

One example is a recent trip to Africa – we spent most of our five weeks in just two countries, Namibia and Rwanda. Both countries have complex stories to tell and a rich cultural heritage to explore.

Another is Norway. We did the Hurtigruten coastal cruise routine, but we got off the ship numerous times to stay a night or two before boarding the next vessel to come along.

We saw just as many fjords and maritime sights, but also got a sense of what a small Nordic town is like after a boatload of tourists has sailed away.

Can You Brag In Heaven?

For those of you who might have fallen into the bucket list trap, or have become obsessed with visiting X number of places before you die, consider this:

One, why are you doing this? Bragging rights in heaven?

Remember, you can’t take slide shows, videos (or anything else) with you when you go. And what do you do if the first person you run into is Ferdinand Magellan – or Neil Armstrong?

Two, rushing around from place to place is stressful. Savoring a location for an extended period of time can decompress. Stressing about ticking off bucket list items…could actually cause you to kick the bucket!

The bottom line – don’t become your parents. And if you do go to Belgium, spend a month of Tuesdays. 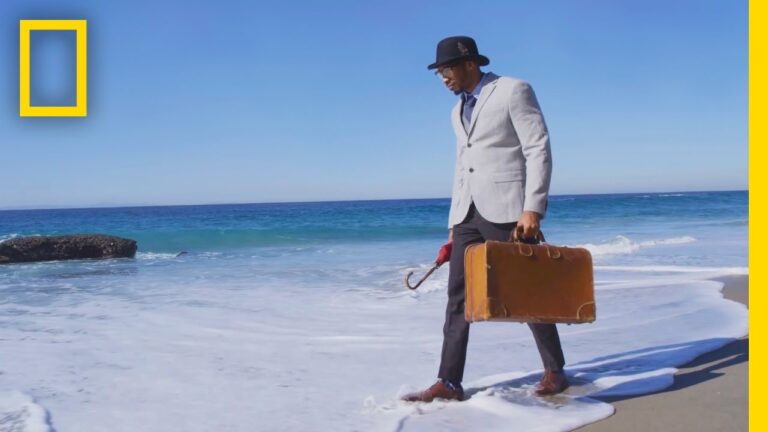 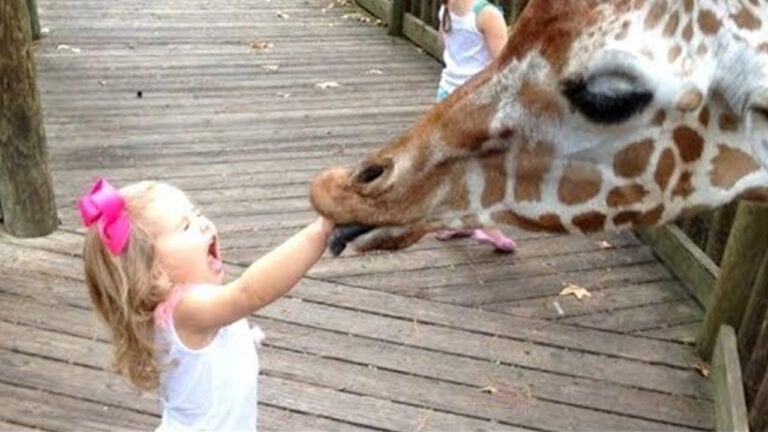 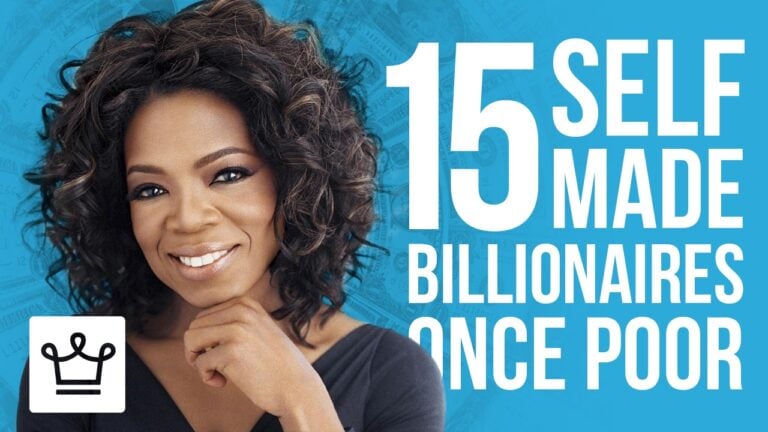