The Reassurance Of Familiarity

I confess: I’ve dined on KFC in Nairobi, Big Macs in China, and A&W in Kuala Lumpur.

I’ve watched Bob Newhart reruns in Zimbabwe, ordered bacon and eggs in Mumbai, and visited the Holiday Inn in Swaziland.

There are times when seeing a familiar face — even Colonel Sanders — has proved reassuring while traveling in distant lands.

Unfimilairity Is Better Than Familiarity

When I go abroad, in fact, I’m almost always drawn to the remote, the exotic, the unfamiliar, the unpredictable. Give me the jungles of the Amazon to the shores of Waikiki, the tea houses of Hong Kong to the salons of London, the ends of the earth to the easily accessible hubs.

When it comes to travel, I’m a hopeless Romantic, spurred by images on old postage stamps and scenes from Sydney Greenstreet and Peter Lorre movies.

The Need For A Surprise

For me the worst surprise is no surprise. I like my hotels on the slightly seedy side, with open-air verandas, breakfast served under ceiling fans by tottering waiters in soiled white coats, and a bar that’s never served a drink with pink plastic parasols.

When I’m on the road I prefer outdoor noodle stands to upscale air-conditioned restaurants. I prefer any style of “native” dress to Western clothing, any World music to American pop, any form of transportation — even a notoriously overcrowded “chicken bus” — to the automobile.

And I’d rather spend my time conversing in sign language with a non-English speaker than rehashing events back home with a fellow American encountered overseas.

This has absolutely nothing to do with disliking my fellow Americans, a number of whom are among my best friends. But the more quixotic the local population, the more their customs are alien to my own, the more I’m seduced by their charms.

Traveling to remote and exotic destinations can be extremely pleasant. But often it is not. If comfort were the main consideration, however, I would simply stay home, snuggled into my easy chair.

The whole point of traveling abroad, at least for me, is to escape however temporarily into a foreign environment, to encounter the unknown and to learn from it, savor it or to simply experience it. It’s the best way I know to acquire a new perspective on my own life.

It’s also an awfully lot of fun. If it doesn’t seem so at the time, it will in retrospect. There’s no more treasured travel memory than the horror story you survive to relate.

Because of globalization and the ubiquity of the U.S. media, the world is rapidly becoming more Americanized. But destinations do remain that will intrigue, excite, and perhaps shock you with their differences.

Best of all, you’re not likely to return wondering why you ever left home. 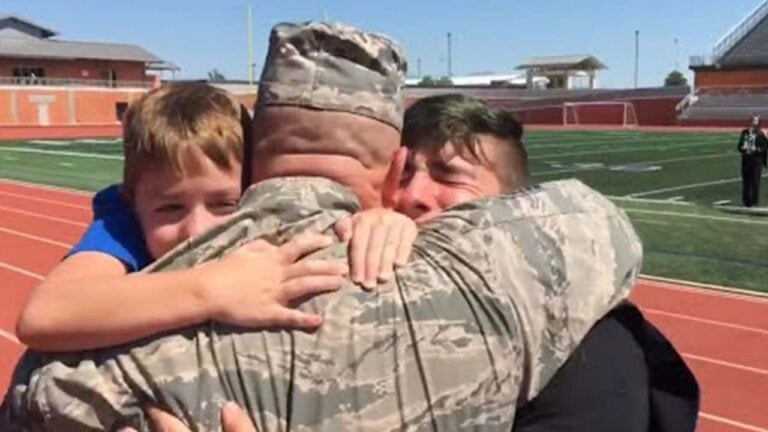 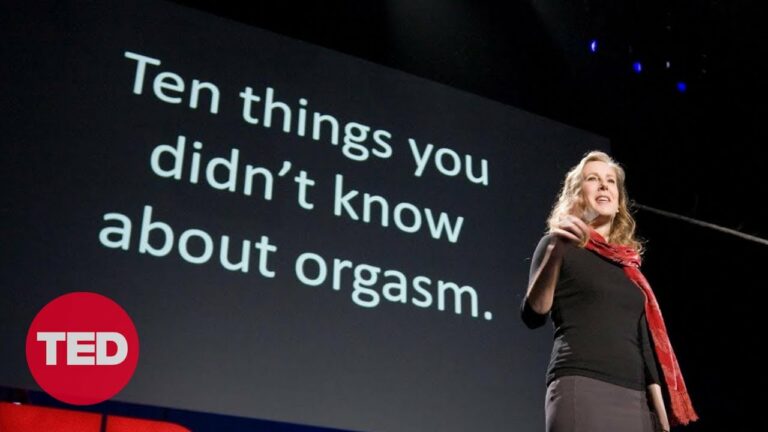 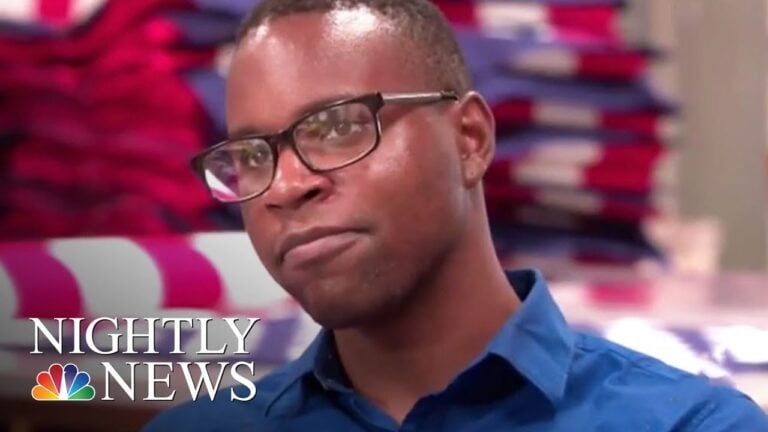