Next on our National Parks Family Vacation tour was Moab, Utah. We headed towards the ‘Jack Ass Canyon’ area.

That name stood out to me when I saw it on a map and there we were! Once we got in the four-wheel ATV vehicles and headed up the side of a sandstone mountain I realized I was in for some extreme activities.

Now, when I tell you my wife has gotten the kids and I into some sketchy situations, she’s never actually put our lives in harms way. This trip was different. She booked us on a guided off-road four-wheel tour in a canyon called “Hells gate“ at the “the Devil’s revenge”. They literally have filmed TV commercials for Kawasaki, Polaris, Jeep, Nissan, Hummer and FORD Broncos throughout the area because of how extreme the off-roading is there.

I knew we were in for a rough ride when we did driver orientation and over the instructors shoulder was a large TV playing a promotional video of what I thought was a TV commercial but quickly realized it was the excursion. I immediately realized this was going to be one of the scariest, craziest, most dangerous yet exciting experiences my family and I would ever have… if we survived.

I am really not trying to be overly dramatic when I say we were on the side of cliffs with our tires 3 inches over ‘Slick Rock Ledges’ with the edge of our tires almost going straight up at some points and literally straight down across ‘Sandstone Dome’. Keep in mind I was the one driving! The kids consistently covered their eyes and shouted things like “you got this dad“ and “we trust you dad.”

The Rules Of Surviving The ATV

There were three critical rules that the instructor emphasized that we follow, and I followed those rules to the letter. Rule #1: follow in a straight line behind the vehicle directly in front of you. Rule #2: follow a two-vehicle gap in the flat areas and on the bumper of the other vehicle less than one vehicle apart on the steep inclines and declines. Rule #3: trust your machine.

There was no road, and every other driver of each other vehicle in a row of seven was just as scared as me. Yet we all had the same exhilaration when a difficult part of the trek over the toughest terrain was completed. At one point we came to a spot called ‘Hell’s Gate’ and we were told that several people try to make it up the extremely dangerous gorge and very few accomplish it.

Most vehicles literally have to be towed up to the top and out of the area after they’ve turned over. You can search the internet for all sorts of videos on ‘Hell‘s Gate’ and ‘Devil‘s Revenge’ in Moab, but what I suggest is that you gather up the nerve and try this bucket list experience before you’re too old and blame it on age.

Some of the most incredible views of the ‘Colorado River’ and this amazing country can be seen only from areas accessible by these off-road vehicles. Of course, you could do a tour where you get in a 10 passenger and let someone else do the driving, but I fully recommend you rent your own, do the driving and experiencing something that you and your family will never forget. 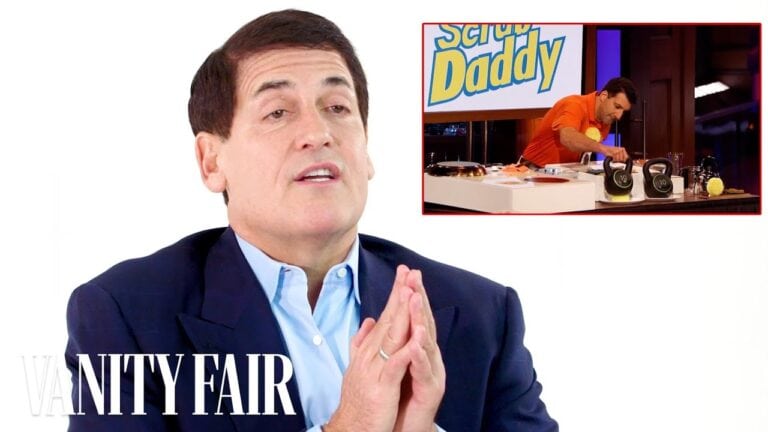 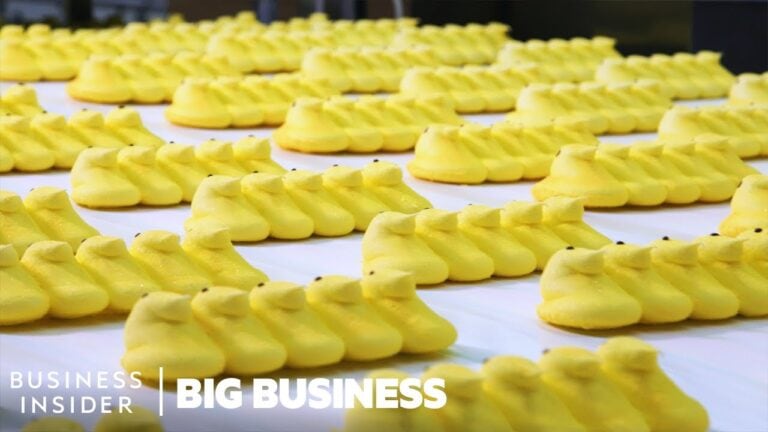 How 5.5 Million Peeps Are Made For Easter | Big Business