Breathtaking vistas, natural wonders, and fabulous people (so nice, we actually felt guilty at times!) combine to make the island of Newfoundland one of our favorite places on earth. Here’s why we think Newfoundland should be at the top of everyone’s bucket list:

The Beauty is Unmatched

Find yourself fording fjords, ziplining over waterfalls, gazing at (and over) sea cliffs, watching whales, playing with puffins and that’s just the tip of the… oh, yes, iceberg. Best of all, you can “drive” your own car or RV onto this island province.

Of Newfoundland’s many wonders, Gros Morne National Park is the heavyweight champ. It is one of the only places in the world where humans can set foot upon rocks that have risen from deep within the Earth’s mantle. But barren outer space landscapes are only a small part of Gros Morne’s championship qualities – there are other are textbook examples of the forces of nature. Fjords, glacial valleys, and cirques are the definitive features throughout most of the park.

See Where America was Actually Discovered

Some five hundred years before Columbus “discovered” America, the Vikings landed at The L’Anse aux Meadows National Historic Site on the northwestern tip of Newfoundland. Through displays, replicas of housing and ships, Viking reenactors, and exploring the original foundations of their buildings, the lives of those ancient intrepid Norse explorers come alive to modern visitors.

Turn yourself loose to kayak in whale-infested waters outside of the picturesque town of Twillingate. The area is known as Iceberg Alley and, when the sun is bright, the sea dances with light, sea animals, and more shades of blue than a mind can process.

WATCH: Seriously, one of the best days of our lives! We were right in amongst a serious amount of sea creatures – and icebergs!

See the Birds of St. Mary’s

On the far southern tip of the island, smack dab in the middle of nowhere, is Cape St. Mary’s Ecological Reserve. The free-standing island mountain in the middle of the park, known as Bird Rock, rises thirty stories straight up from the sea and is completely covered by gannets. The cliffs on either side of Bird Rock are covered black-legged kittiwakes and common murres. All in all, well over fifty thousand birds.

Get “Screeched In” to Become an Honorary Newfoundlander

If you happen to be what the locals call “Come From Away,” then you face the prospect of becoming honorary Newfoundlanders by getting Screeched In. But beware, there are rules. The ceremony must be performed properly by a certified Screecher. (Spoiler: It involves kissing a cod!)

Watch us get Screeched In

Take a Spin in a Traditional Newfoundland Dory

On Newfoundland’s west coast, in the Bay of Islands, a dory tour is an excellent way to see nature the way God intended it. Spot nesting eagles, jig a cod, admire wild land and seascapes, visit old timey fish cabins and eat mussels collected along the way.

Raft Down the Exploits River

Take an exhilarating run down the gorgeous countryside of The Exploits Valley in Central Newfoundland. Best part? You get to say Exploits a lot.

See more about our rafting experience

…and Virgin Arm. And Main Tickle. And Blow Me Down. And Come by Chance. And Pothead. 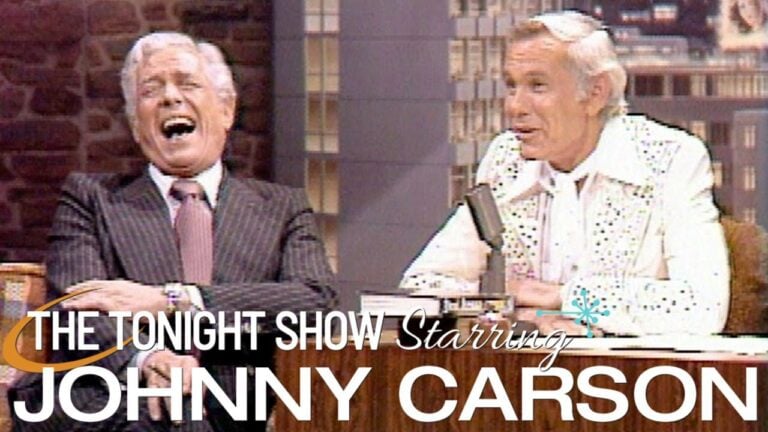 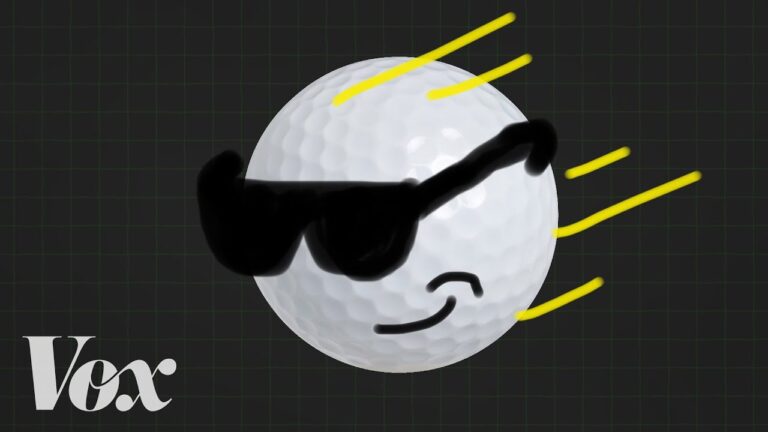