Welcome to the second quarter of the (still) challenging travel year of 2021. One year ago, when COVID really took hold, we had no idea that 12 months later we’d still be dealing with it. But…here we are.

We are still living in Mexico and itching to move on and will, as soon as we are able. Which brings up the question: Is It Time to Start Traveling Again?

Traveling in 2021 Is A Personal Choice

That question is a personal one, but here’s some factors that you may want to consider. Some of these tidbits are statistical, some are anecdotal or personal, so conclude at your own safe speed!

• The airline industry and how they see things progressing, and their actions/ reactions to that progress.

• The attitude and perceptions of the PUBLIC, the hoping and hopeful traveling public. The idle and those that do not like to or don’t want to travel could care less. Just like a non-sports lover doesn’t care about Sunday’s game.

• The government, mostly US, since most of our followers are Americans, but not all.

What The Airlines Are Doing

American Airlines, the dominant airline at Reagan National airport in Washington, DC, has increased the number of its peak-day departures from 88 to 141, as of the end of March, and many of the Big Airlines, are seeing demand almost up to 2019 levels: that’s TWO years ago.

At a recent U.S. Chamber of Commerce Aviation Summit, United Airlines CEO Scott Kirby said that demand for domestic leisure travel was back at pre-pandemic levels, and has almost entirely recovered. He said that United would see cashflow positive levels for the month of March, which is impressive! As to business and international travel, he said: “Business demand is still down over 80%, and of course international borders, particularly long-haul, are still closed.”

So, one out of three sectors for United is at “normal” levels, while two sectors are off considerably.

Other airlines say the same thing, including Alaska Airline’s CEO Ben Minicucci,  who said “they would also be cash positive for the month of March.” They get 30 percent of their business from pure business travelers, and that sector MAY be gone for a long time, or permanently.

Airlines are adding new routes and enhancing existing ones to take advantage of the summer demand and United is flying more than 100% of its 2019 capacity to Mexico, the Caribbean and Central and South America, where some countries have reopened to Americans.

Airlines Still In The Hole

Meanwhile, there is a lot of lost ground to recover since the US industry alone lost $35 billion last year, per the Airlines for America, an industry group that represents United Airlines, American, Delta, Southwest and other major carriers, and are still burning through $150M per DAY. American furloughed 13,000 employees as recently as February, but are hiring many back, along with thousands of aircrafts that are being brought back from storage and could be sitting on the tarmac by May.

Will other airlines follow suit? The answer is probably yes.

The Desire For Leisure Travel

MY conclusion on that aspect is that the INDUSTRY and the PUBLIC wants to leisurely travel, and that includes international, which is at the whim of any and every countries quirks. Business travelers are not in such a hurry and have learned to work remotely.

To follow that trend, the US State department says passport applications and renewals are way up. Granted, there has been a backlog from the shutdown from last year, when applications sat idle for three months, but there is no question, people want to be ready. Until I researched this information I had no idea that passports have been issued since 1789, and currently they are processing about 1.5M applications per month, almost up to pre-COVID pace. Right now it takes 12 weeks, but can expedite in 4-6 weeks (I’ve heard faster), and they can issue one in as little as 72 hours in an emergency.

“And the survey says… ,” to echo the Family Feud TV show, the consensus of the public is that people are ready to travel. They/ we are tired of being restricted and being confined. Overall 40 percent of US consumers are consistently optimistic, while just under 15 percent remain pessimistic, and more than 50 percent of US consumers expect to spend extra by splurging or treating themselves, with higher-income millennials intending to spend the most. Half of those want to travel, but are still fearful.

As a traveler for the last 2 years I have also been restricted since March, 2020, and have been living in Mexico. Two years ago I started writing a book called “Life on the Road: WHY they do it and HOW they do it.” I interviewed over two dozen other permanent nomads or former nomads and asked all the questions we wonder about. If you’d like to stay on top of that and get a free advance copy, send me a note at [email protected].

Norm Bour
Norm Bour is one of our regular contributors and since 2019 has been a Traveling Nomad after leaving the US permanently with his girlfriend (now wife) at ages 64 and 66. They have been to 26 countries since then, from Asia to Europe to South America and hunkered down in Mexico for 15 months during COVID. Norm has written several books since then, and he and his wife, Kathleen, are writing a relationship book which shares much of their journey on the road. “My Way or The Highway (of Love)” will be available later this year. Meanwhile, Norm and Kat are in Turkey, where they obtained a two-year residency, and are using Turkey as their base for traveling. They are currently on a four-month motorcycle journey from southern Turkey to Greece, and will be organizing a safari in Feb, 2023. Contact Norm at [email protected].
Comments
More Articles & Videos
Food & Drink 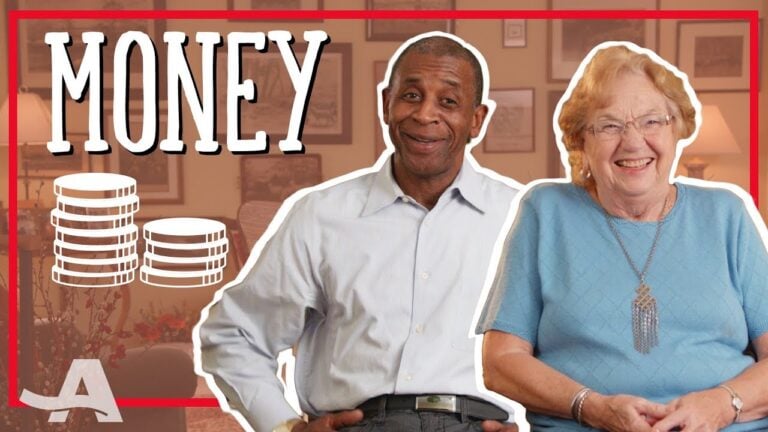 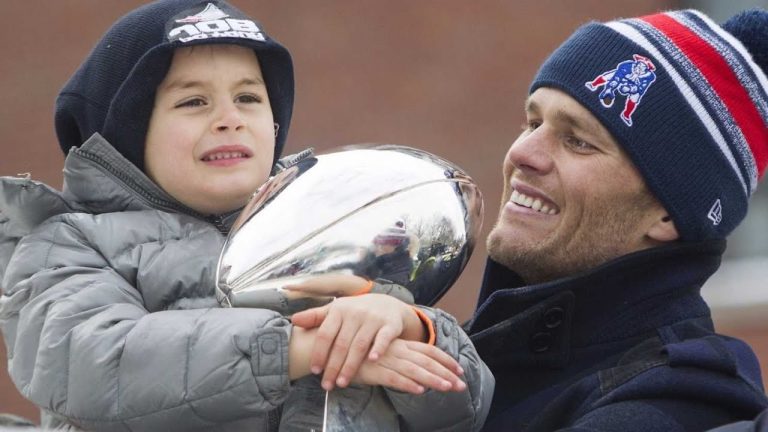 How Being A Father Makes You Successful 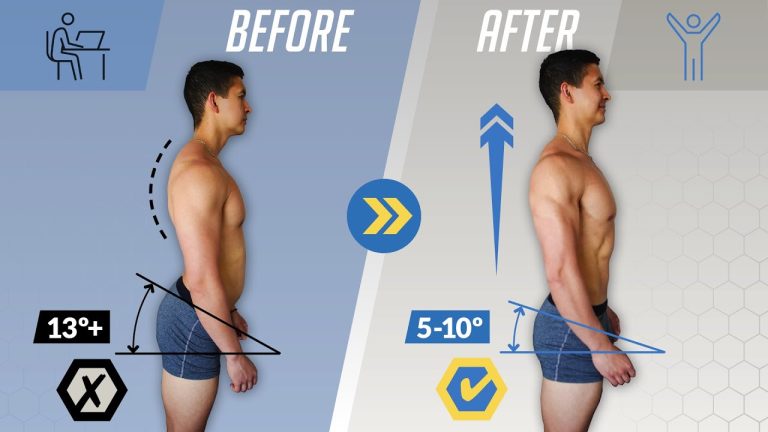