Whenever I tell someone I first meet that I’m a travel writer, I’m almost invariably asked the same questions.

They usually involve some variation on “What’s your favorite place in the world?”, “How do I get your job?”,  and/or “Can I come with you?”

Depending on my mood at the moment, I may give one answer — or another — because some answers invariably lead to further discussion, while others almost always cut it short.

So here is my list of travel writer FAQs — with sometimes varying answers.

If I have the time and inclination to talk, I say “Yap.”

I pick Yap because not only do I like it a lot, but hardly anyone has ever heard of it, so it leads to stimulating conversation.

Yap is a group of small islands in the far western Pacific that’s part of the Federated States of Micronesia.  It’s best known as the Land of Stone Money because the Yapese have traditionally used huge, extremely heavy carved stones — shaped like bagels with holes in the middle — as their currency.

Mostly the stones just sit in one place, lining a pathway like an open-air bank. They’re too heavy to steal, and where would you take them anyway on these tiny islands?

There’s much more to the Yap story (I’ll write about it soon). Truth be told, though, if I could go to only one other country for the rest of my life, I’d probably pick Spain, Italy, or Greece.

But nobody ever asks, “Spain — where’s that?” so saying “Spain” (or Italy or Greece) is a conversation stopper. No one, however, is indifferent to a place called “Yap.”

Nigeria. Hot, expensive, corrupt, dangerous, hard to get around, and on my first night there two guys asked me to referee a gunfight in a hotel lobby.

I got out as fast as I could, mainly by bribing the airline agent. (Interestingly, though, a nearby West African country — Togo — is one of my favorites.)

Most people aren’t actually serious when they ask this question, because they’re already doing something more lucrative — like doctoring or lawyering or plumbing — but they like the idea of getting paid to travel.

So sometimes I just give a short answer like, “Well, you have to travel and then be able to write about it.” The writing part usually stops them cold.

If I sense they’re serious about becoming a travel writer, I try to convince them not to.

I tell them it isn’t all glamour — have you ever done ten hotel inspections in one day? — the pay is less than stellar, and most magazines want to take a meat-ax to your stories because, supposedly, no one has the patience to read a long-form narrative any more.

Besides, there are already too many travel writers.

Then if they go ahead and say they’ll do it anyway, I will have done them a big favor. I started freelancing after listening to a successful freelancer tell an audience of would-be writers not to even try — it’s too hard.

It was the best advice I ever got, because I took it as a challenge. As if to spite that fellow, I’ve been freelancing for nearly 40 years and have specialized in travel for much of that time.

So, my advice to you aspiring travel writers  is, don’t try it — it’s too hard.

Yes. Avoid cliches like the plague. They’re the kiss of death for your writing, hanging over your work like the Sword of Damocles, and will keep your Phoenix from rising from the ashes, especially if you’re writing about Tucson.

Of course I have  — I’m a travel writer.

That’s the beauty of today’s digital world. Start a blog.

Yes. You just can’t make a living at it, unless you sell courses to other people on how to make money blogging.

“Yes, but you’d have to share a cabin with me on the cruise.” That usually dissuades them.

Award-winning travel writer Clark Norton has chronicled the baby boomer generation for five decades – from backpacking in Europe in the 1970s to navigating across North America with his kids in the 1980s-90s, and more recently focusing on empty-nest and multi-generational adventures around the globe for his blog clarknorton.com. Having visited 120 countries on seven continents, Clark has authored 18 travel guidebooks along with hundreds of magazine and newspaper features and content for a variety of major Websites. His latest book is Cruising the World. Clark’s home base is Tucson, Arizona, where he plots his swift return to the Greek Islands.
ADVERTISEMENT

Dating Apps 101: Important Suggestions For Men On What Women Want 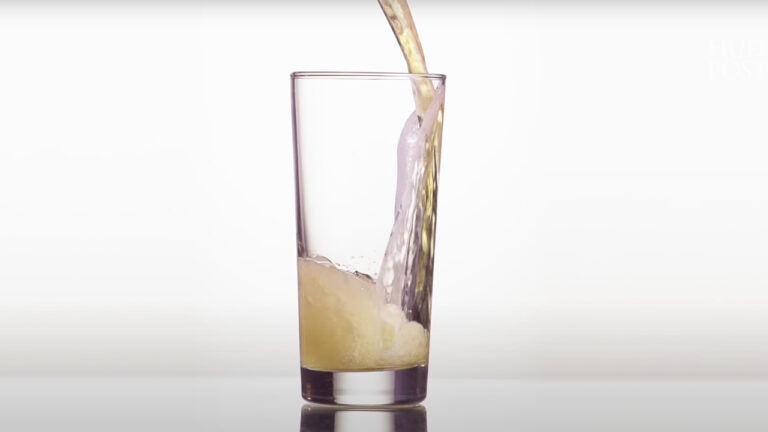 Lager vs. Ale: Know The Difference

Natural Viagra: Survival of the firmest 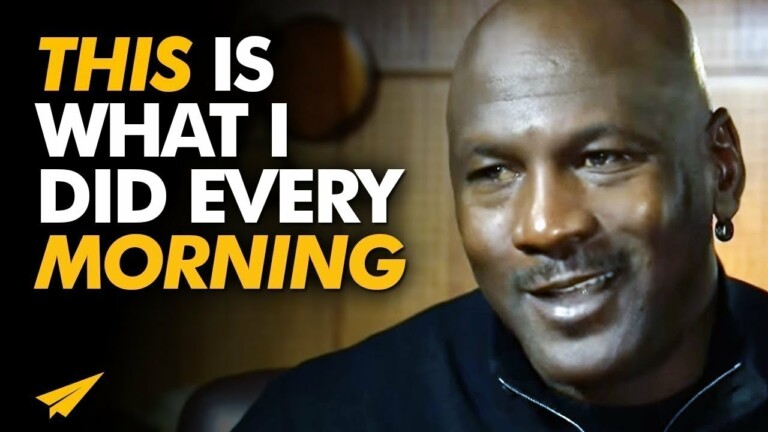 Yellowstone – What A Gas Hole!

Things To Do In Sedona, Arizona