Next time you’re planning a vacation, think “local.” Okay, Vancouver in British Columbia isn’t close to everybody here in the states, but it is Canada and they’re just next door!

If you’re on the West Coast, flying to Vancouver is no more than a couple of hours. If you leave in the morning like I did, you can be exploring the Vancouver by the early afternoon. The city has so much to offer, and the 4 days we spent there wasn’t enough to see all the amazing venues Vancouver has to offer. And walking is a must–we averaged 8-10 miles a day. If you can’t or won’t, public transportation and Uber are always a good alternative.

We stayed at the Sutton Place Hotel, reasonably priced and perfectly situated for walking or short rides to all the city attractions. And to my surprise, I ran into The Monkees’ Micky Dolenz, a Manopause.com podcast guest! He was as generous and friendly as always!

Stanley Park, recently voted the “best park in the world” by Trip Advisor reviewers, is a jewel in the northwestern part of metropolitan Vancouver. It’s about 20% larger than New York’s Central Park, but is, in my opinion, more magnificent in its natural beauty. It was opened in 1888 and named after Governor General Lord Stanley, whose name is also on Hockey’s championship award, the Stanley Cup.

Walking the seawall along the park’s perimeter is an invigorating 5.5 mile trek with beautiful views of North and West Vancouver, with side trails to Beaver lake, the Brockton Point Lighthouse, and the Totem poles at Brockton Point.

At the end of our loop we stopped for a great breakfast at the Sylvia Hotel, a City of Vancouver Heritage Building built in 1912. The outdoor cafe is a stone’s throw from the beach.

Legend has it that actor Errol Flynn died in the hotel while engaging in some salacious activity and was moved to avoid scandal in the press. True or not, you won’t find a better cup of coffee in town!

Stanley Park is not to be missed, and you’ll want to go back over and over again.

Granville Island is actually a peninsula located across False Creek from downtown Vancouver. It started as an industrial area, but has been transformed into a bustling artistic and culinary district. Granville Island is most famous for the Granville Island Public Market, an indoor market with an amazing collection of fruit, vegetable, meat, pastry, and craft vendors.

The food selection for breakfast, lunch, or dinner is extensive. Everything from fresh eggs and bacon to sandwiches and pot pies. You don’t really have to go anywhere else!

Granville Island is easily accessible via water taxis from multiple locations, or by car via the Granville Street bridge.

While we were there, we saw a long line outside Lee’s doughnuts. That could mean only one thing. So we got in line and got a box.

Warm, airy, sweet and mouth-watering. They were worth waiting for, but that’s why we had to walk everywhere.

Yaletown is a gentrified area located between False Creek and Robson Street. Made up of old warehouses, the area boasts some of the best restaurants in town, as well as hip clothing stores. We ate at a restaurant called West Oak that offered a nice variety of foods, from ahi tuna and charcuterie board appetizers to bolognese, burgers, and roasted salmon entrees.

Yaletown is great for an evening stroll, people watching, and great desserts after dinner.

Just North of Vancouver is the Capilano Suspension Bridge Park. It’s a popular tourist attraction, so get there early. The original bridge was made of hemp and was built in 1889. It was completely rebuilt in 1956 with steel cables supporting the span. The suspension bridge is about 460 feet long and 230 feet above the Capilano river. There’s a lot of sway as people go back and forth, but that just adds to the terror or fun, depending on your perspective.

There are multiple hiking trails, and the park recently added the Cliffwalk, a series of suspended catwalks suspended by cables and struts that provide a magnificent view of the surrounding terrain.

The treetop suspension bridges and viewing platforms are another amazing attraction. Situated in a rainforest environment, you can walk between the large trees, look out over the forest from the platforms, and even hug a tree. Kids will definitely love this attraction. It’s like the Ewok Village in Star Wars!

This is a small taste of what you can do and see in Vancouver. It’s a vibrant, friendly, sophisticated and beautiful destination.

As mentioned earlier, there are fantastic restaurants all over town featuring multicultural cuisine. I would be remiss if I did not strongly recommend Miku Sushi near the convention center. Hands down the best sushi I’ve ever had!

Check out Rebecca Merrell’s article here on Manopause.com for more interesting sites to see in Vancouver. 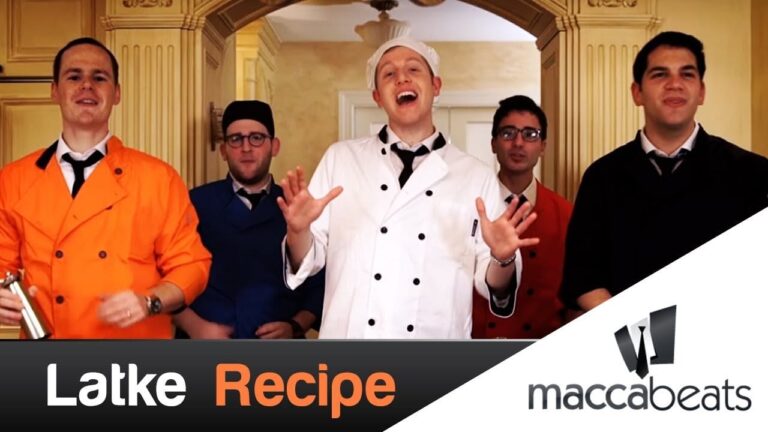 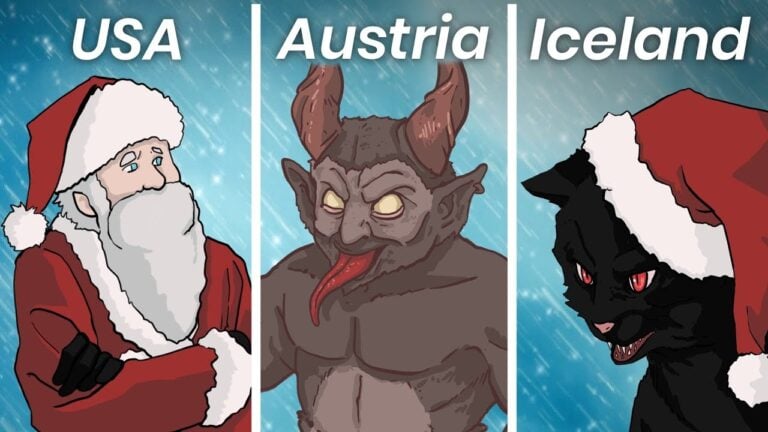 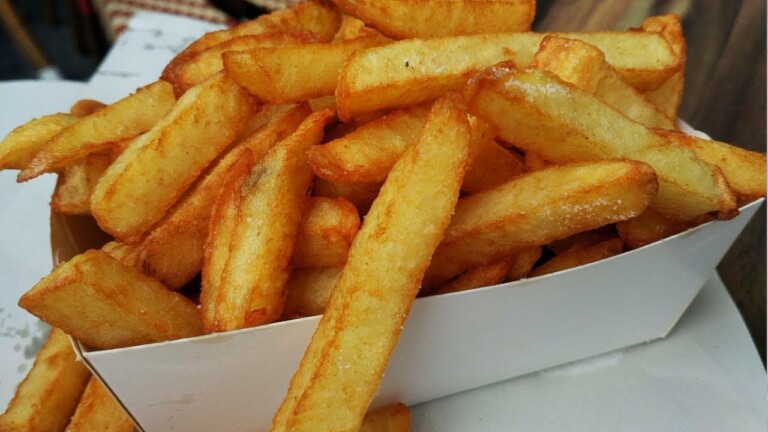