A few years later a friend of mine, Sara, told me she was visiting Turkey and I expressed the same thoughts, maybe even to her: “WHY Turkey?” I don’t recall her answer, but she was amazed, impressed and so were the pictures she shared.

Before I got here I had a call with my cousin and when I told her where I was going she asked the same, “Why Turkey?” question. What is it about this country that made/ makes Americans ask that? I admit I had preconceptions and imagined a primitive country more Morocco-like than European-like. Over the course of Kathleen and my travels since 2019 we planned to visit the country TWICE, and we even had tickets, but had to cancel them at the time.

Tunisia in 2019 was our first Muslim country and both of us were unsure how that would feel, but it was lovely, as were the people. It took about a day to get over the attire, the 5 times a day “call to prayer” which sounded over loudspeakers, and the language which was much different than what we had been used to. Regardless, the food was delicious, and the people were as curious about us as we were about them. Turkey has the same prayer calls, but is VERY contemporary, with more selections of food, clothing, jewelry, and anything you wish to buy. At insane prices…

Since she and I are cold weather wimps, before we got here we searched for warm or warmish weather. We looked into Greece and their many islands, plus Malta, and Cyprus and then one day I looked at the map and found the furthest south place we could stay before running into Africa or having to trek to Asia. That city is called Antalya, and that is where we are.

We did some research on the country and found it to be remarkably tourist friendly with one of the best railway systems in this part of the world, which was a very nice surprise since our usual haunts in Southern & Eastern Europe have poor rail systems, and per wiki, “Turkey has an active network of 12,532 km (7,787 mi) of railways, making it the 23rd-largest railway system in the world.”

We are now official residents of Turkey, which was easier than renewing my California driver’s license, and now we can stay for up to two years with no restrictions. Every day we discover new places, events, and views. For instance:

So if you share this blog and someone asks, “WHY Turkey?” you can tell them why!

Checking Off The Boxes (part II)

Whether we do it consciously or not, when we make decisions on certain things to determine if we “like them,” we go through a mental checklist and check off the boxes of what works and what doesn’t. The simple act of walking into a new restaurant would prove this out as you determine if it’s clean, quiet enough, smells good (or not), makes you feel welcome, etc… If an important box is unchecked, you may just check out yourself. When you dated (or still do), when you meet/ met someone, you did a mental box checking act to see if you liked them or not.

As Kathleen and I explored 25 countries and countless cities over the past three years, we also went through a checklist to determine if we liked it, thought about returning—or even live there. We loved and still love Spain, Portugal, and especially Croatia, and we have had countless discussions of whether we wanted to return or if we wanted to stay “long term.”

For several years Croatia, and Split city in particular, were at the top of our “Yes, we could live there,” conversation, but now Antalya, Turkey has replaced it as number one. That is just one of the many reasons we got residency here in Turkey, and that will allow us to stay for two years and not worry about visa issues.

Weather: check. Very similar to Orange County, CA, where I lived for four decades, and one of the best climates in the US. Chilly (mostly 50 degrees range, lower at night) and a bit rainy in winter, and hot in summer. From what we heard this town gets TOO hot in summer, so we plan to go north or to higher elevation to be comfortable.

Scenery: as nice as Orange County and California are, this place kicks its ass. The cliffs and Mediterranean Ocean here are breathtaking, and considering we can see walls and buildings that are 2000 years old, it can be humbling. Having the ocean just 10 minutes away by foot is also very convenient!

Food: plenty of it and all good. Heavy in the fish and veggies and that fits since the Mediterranean diet is considered to be the healthiest in the world.

People: so amazingly cordial and friendly in a very real way, and most speak English so there is no language barrier here at all. There is also a decent, but small expat community of English speakers from many countries (mostly UK), but not many Americans.

Cost of living: one of the biggest draws since our lifestyle is about 25-35% of what California was and we can live and eat for a fraction of what we used to spend. For the next several months we are in an apartment/ hotel and on the roof is a full-on pano view of the ocean and marina, and our rent is not even double what my car payment used to be…

Access to other areas (domestic): Turkey is about 8% of the size of the US, and 16% larger than Texas and there are 5000 miles of coastline split between four different oceans: Mediterranean; Aegean; Sea of Marmara, and the Black Sea to the north. That means lots to explore just inside this one country, plus they have a good domestic rail system as well as here in the city of Antalya.

Access to other countries (international): on the compass dial we are situated to the east of Europe, but we can get there in just a few hours. We’re just north of the middle East and Africa and they are also accessible. If we choose to go further into Asia (Turkey IS considered Asia, which I did not know before) it’s easy, plus airline costs are much cheaper than in the US.

When we compared Turkey to any other place we’ve been (or thought to go), no place checks off that many boxes.

If you’re curious and would like to visit or want information, please let us know, we’d love to introduce you!

Norm Bour
Norm Bour is one of our regular contributors and since 2019 has been a Traveling Nomad after leaving the US permanently with his girlfriend (now wife) at ages 64 and 66. They have been to 26 countries since then, from Asia to Europe to South America and hunkered down in Mexico for 15 months during COVID. Norm has written several books since then, and he and his wife, Kathleen, are writing a relationship book which shares much of their journey on the road. “My Way or The Highway (of Love)” will be available later this year. Meanwhile, Norm and Kat are in Turkey, where they obtained a two-year residency, and are using Turkey as their base for traveling. They are currently on a four-month motorcycle journey from southern Turkey to Greece, and will be organizing a safari in Feb, 2023. Contact Norm at [email protected].
Comments
More Articles & Videos
Humor 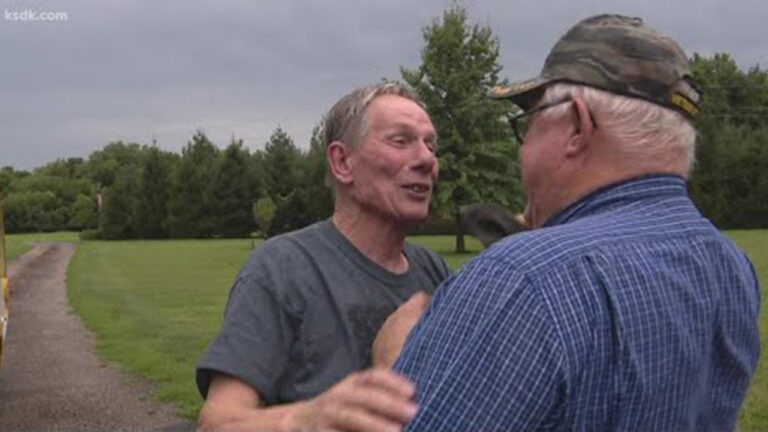 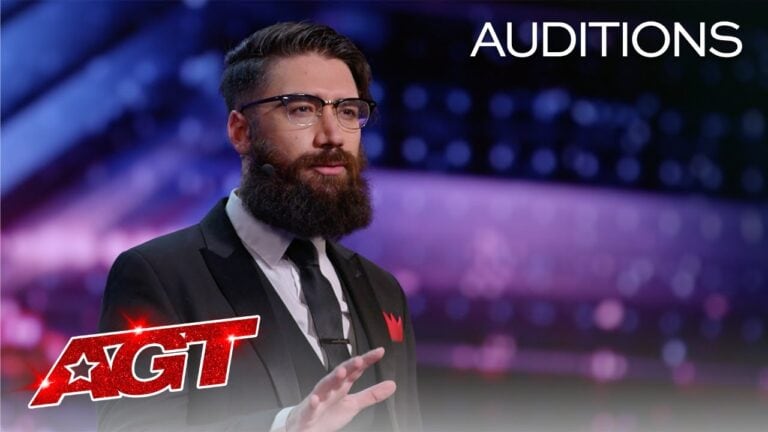 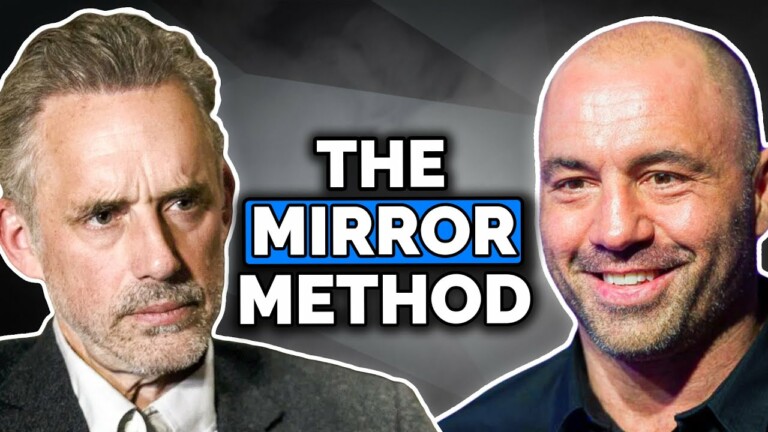 How To Make Small Talk With Anyone