Two of the very best! Little known fact: Not long after this aired. Johnny Carson hosted the Academy Awards and presented John Wayne with the lifetime achievement award. John Wayne left and went directly to the hospital and before he passed away, he sent Johnny Carson a note telling him how much he appreciated the way he presented him and his kind words. Johnny was speechless simply he received the letter after John Wayne had passed! 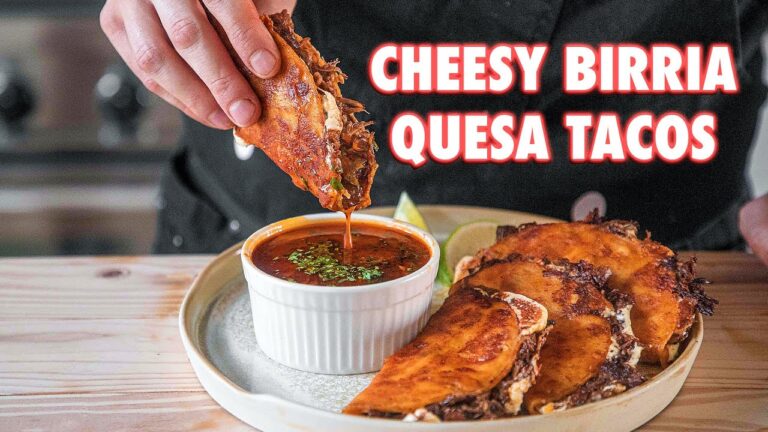 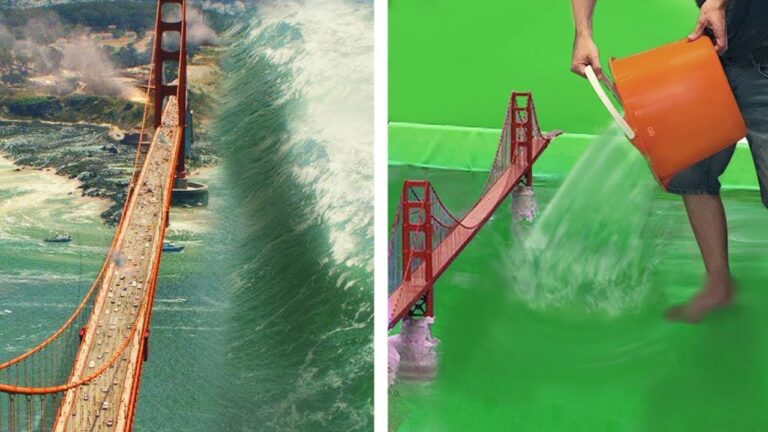 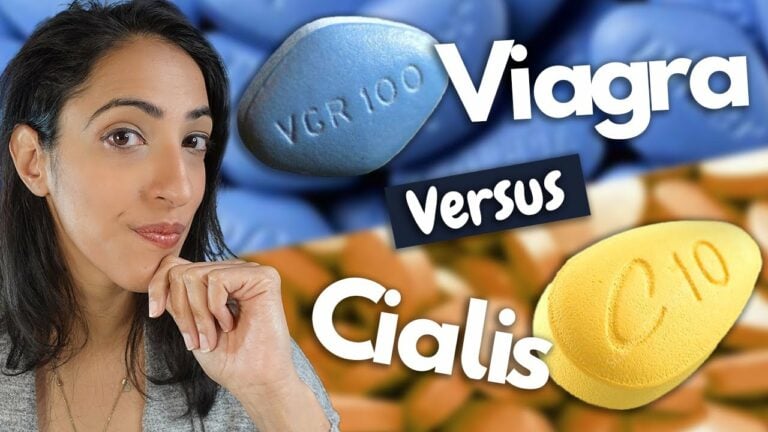 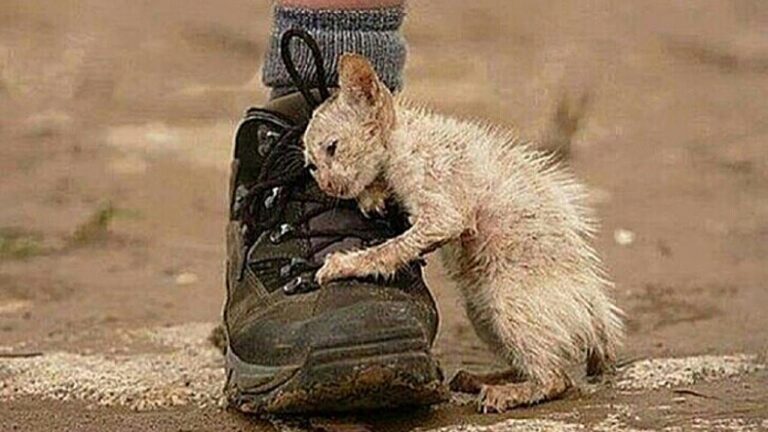 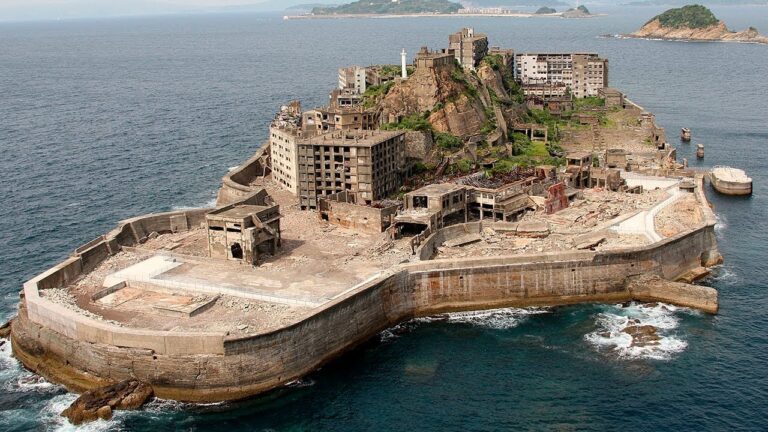 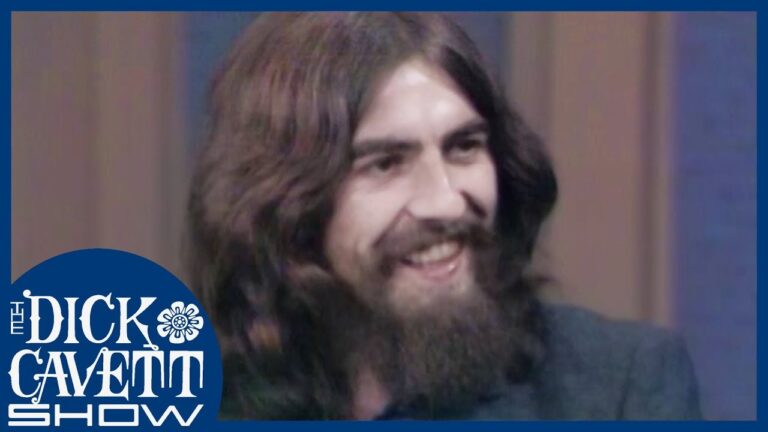 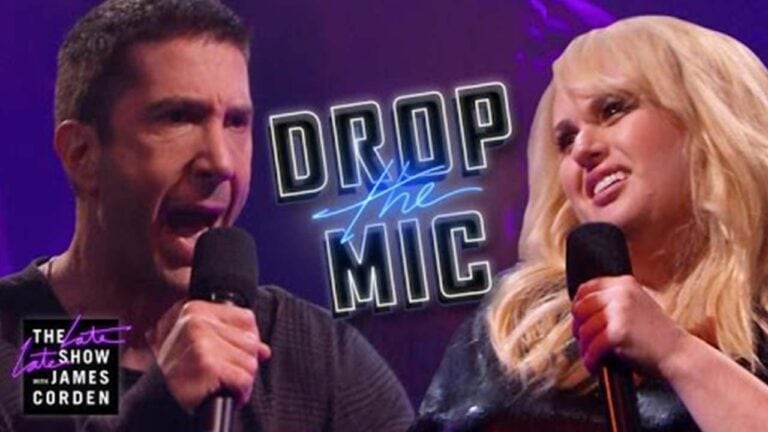 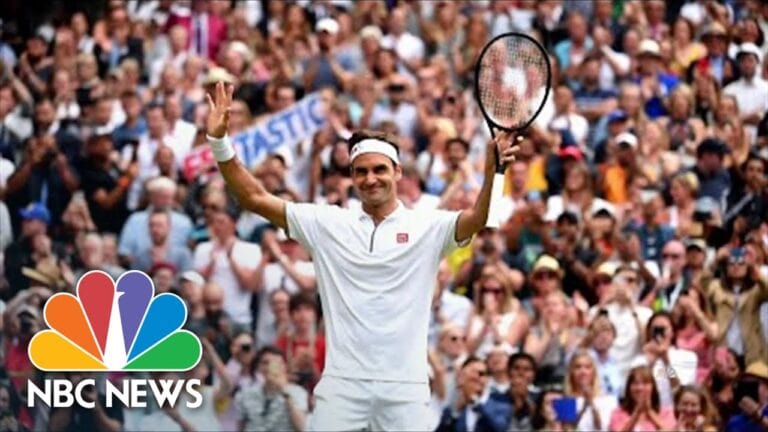 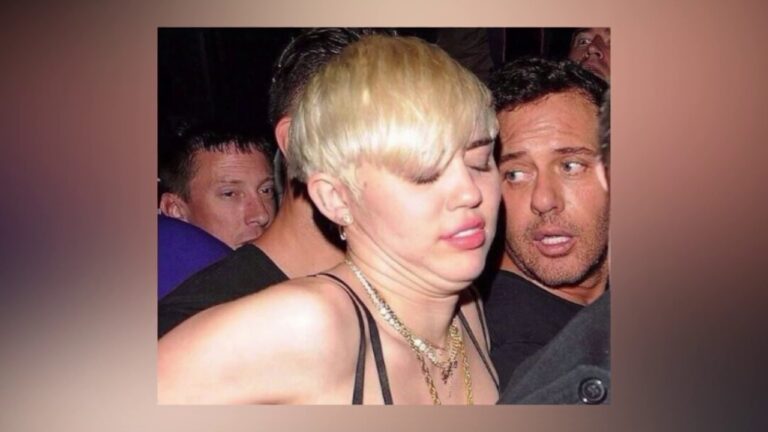 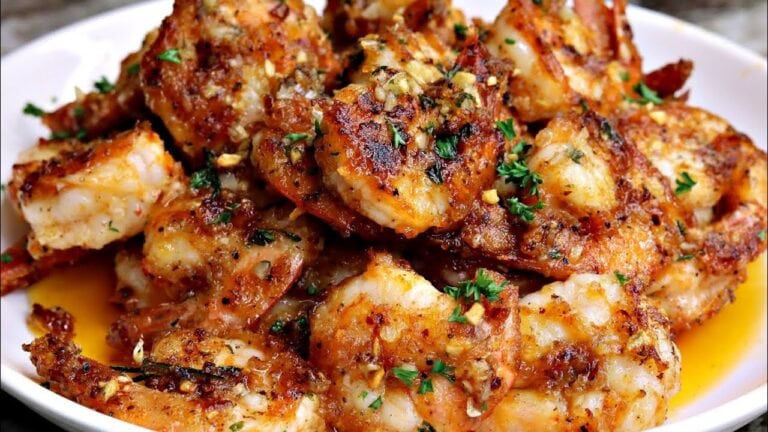 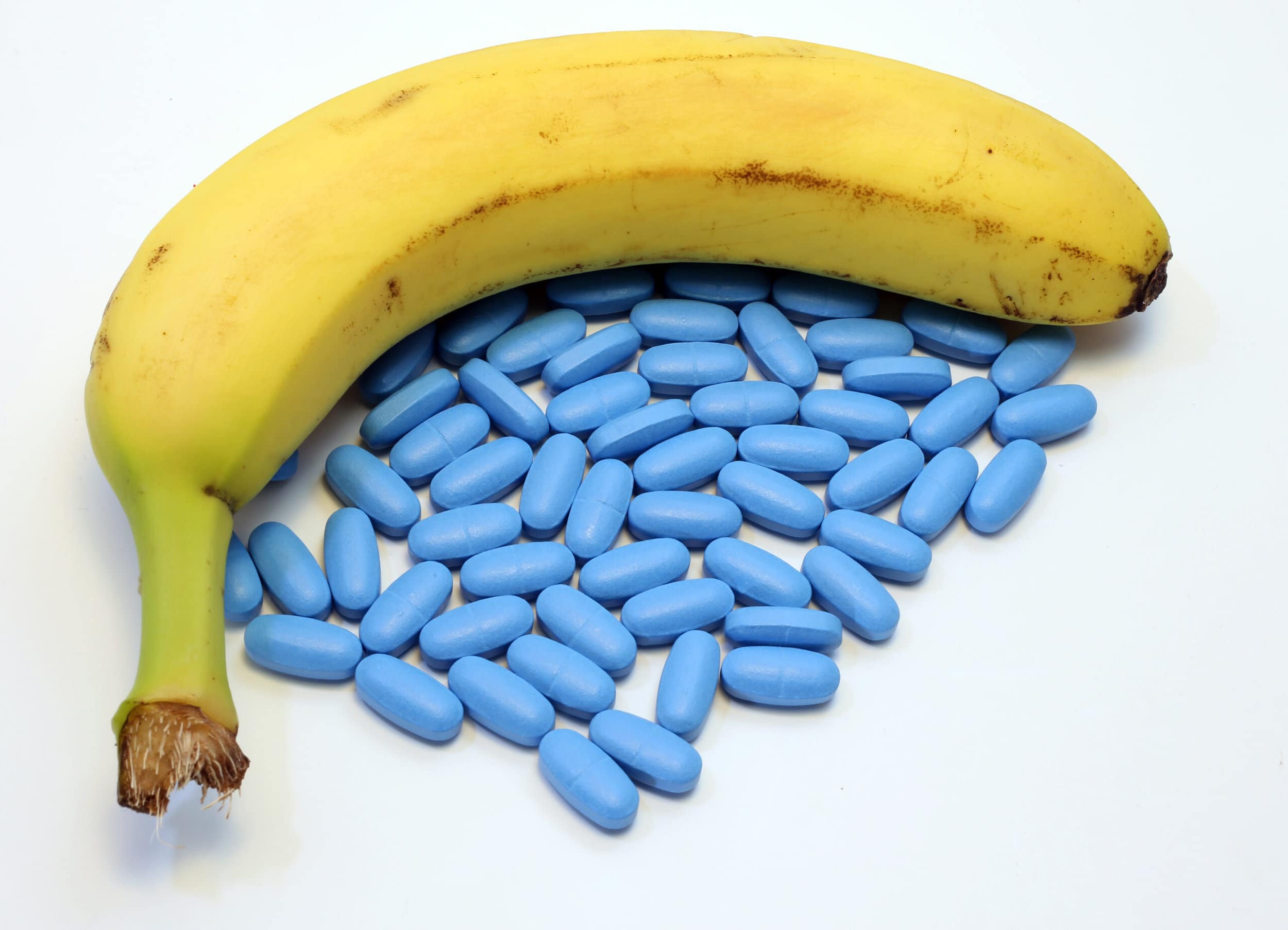 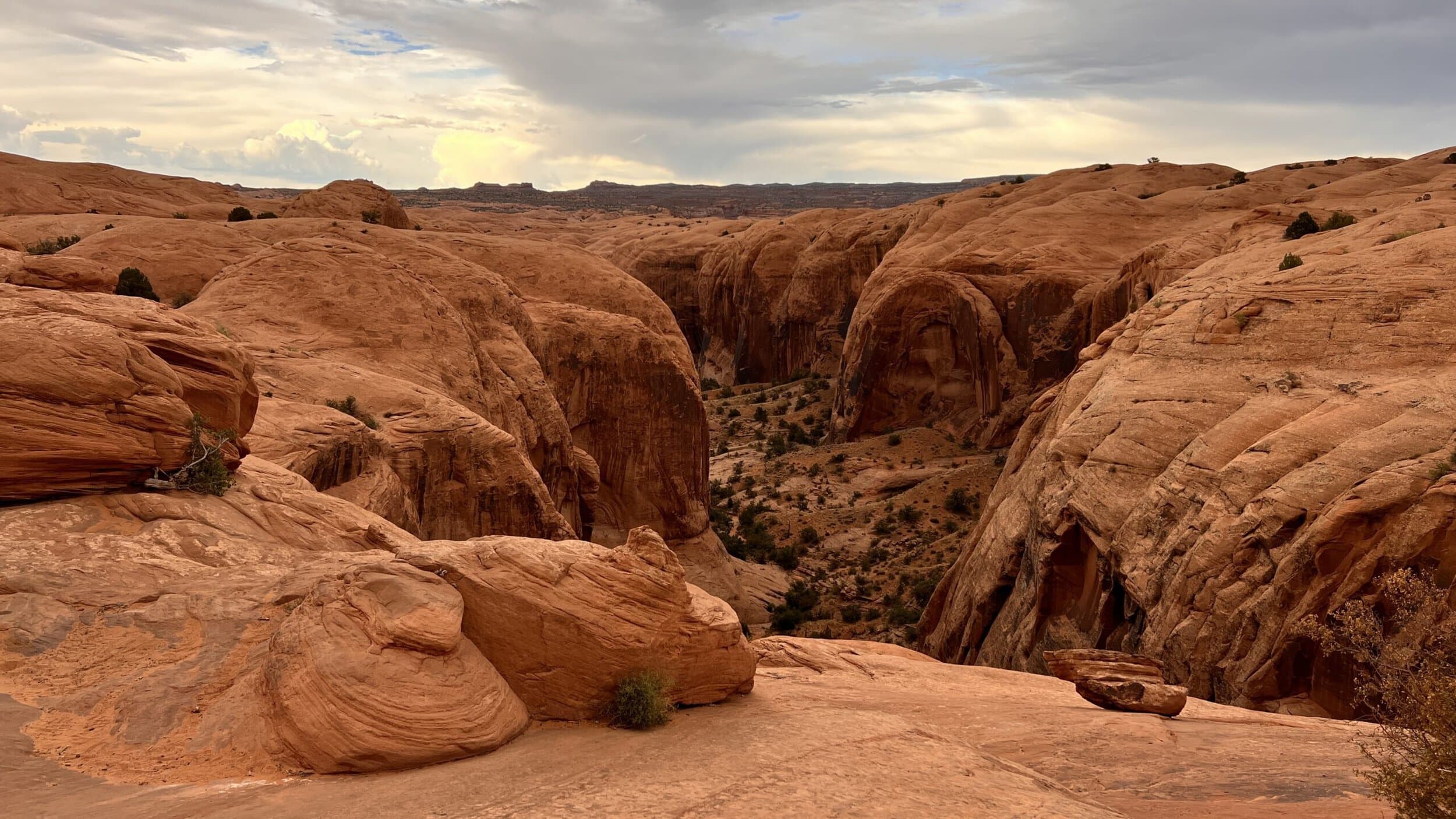