Mosquitoes: Should You Get Even – Or Give Blood?

Fall is such a beautiful season, but not because of the crisp air and lovely colors. It’s because I’ve finally got a chance against the mosquitoes.

They’ve been mocking me since May, laughing at my efforts to keep them out of the house, feasting on family blood with reckless abandon – life’s been pretty good for the creature most of us regard as the worst part of summer living. Well, at least until we all run out of drinking water.

It’s payback time! After months of buzzing and bites and my futile swipes at the air, the air has cooled and mosquitoes that a month ago zipped around the room now look like cargo planes flying low. Target practice.

I’m finally delivering the most satisfying handclap possible from the comfort of one’s couch. It’s like Christmas came early when you take your shot, open your hands and discover the glory of another dead mosquito.

Scientists say mosquitoes live for about two to four weeks, though I’m pretty sure the one in our bedroom has been there for at least five years. I think she’s raising a family and at this point there could be a mosquito elementary school in our walk-in closet. She’s sneaky and she’s quick. I go to bed, I wake up with a new mosquito bite. Somewhere near me, Mama mosquito is stuffed with blood, passed out in her easy chair.

That’s because only female mosquitoes bite, a fact I will let stand without comment. The females also live longer than the males, and if you want to know who else that happens to just do a Google search for “Survived by his wife.”

Mosquitoes actually have quite a bit in common with humans and it could be argued we learned very well from them. Because skeeters feed on blood when they bite humans or animals infected with viruses and harmful bacteria, they can spread it to their next victim. In fact, it only takes a few infected mosquitoes to infect an entire community. They’re liked winged anti-vaxxers.

They are considered one of the world’s deadliest animals, though a good distance behind the human being, which is in the final 100 years of demonstrating its ability to render an entire planet unsuitable for life.

Consider this: Mosquitoes have been around for 400 million years, which is roughly 399.7 million more years than humans have existed. If the planet’s lifespan was a baseball season, it’s like humans showed up for the last game in the bottom of the ninth inning. Indeed, we’re the reason it’s the bottom of the ninth.

At least in one way, mosquitoes are stepping into a void. Did you know that mosquitoes feed more on flower nectar than they do blood? It matters, because as years have gone by, if you’ve noticed fewer bees and caterpillars and butterflies where you live, you’re not imagining it. Insect populations across the planet have declined by 75 percent over the past 50 years, leaving mosquitoes as one of the few reliable pollinators that humans are not destroying.

Mosquitoes as saviors of humans, imagine that. A few more years, we’ll be redefining what it means to give blood. 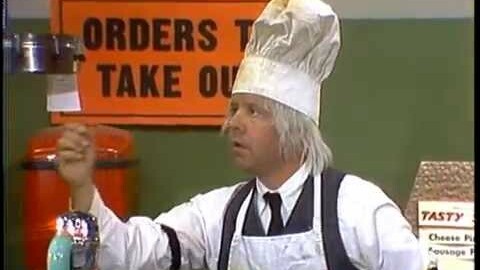 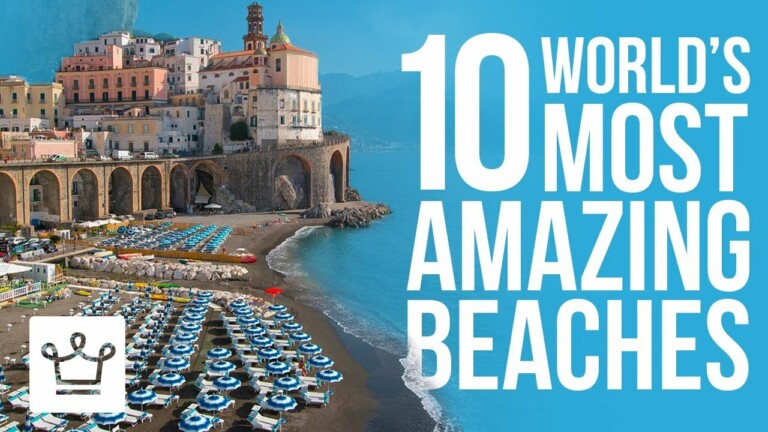 10 Most Amazing Beaches In The World 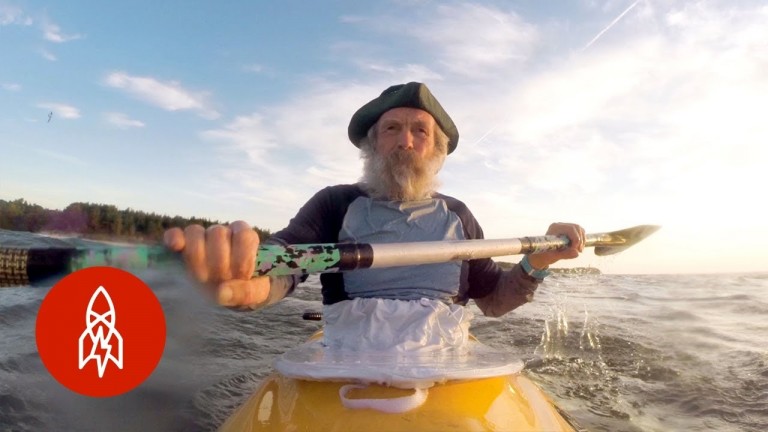 Mosquitoes: Should You Get Even – Or Give Blood?