The Fourth of July holiday gives me a chance to take my immediate family up to the desert above L.A., out to where my parents have settled now that my father has retired. The whole family gets together up there for this occasion, and my brother Greg puts together a clan-wide Croquet Tournament.

The tournament is complete with entry fees, hotly contested preliminary heats, a youth division, and a finals that leaves the victor clutching a Winner’s Trophy of truly gargantuan proportions, as he stands on the Victory Platform (a step ladder) and accepts the “We are not worthy” groveling of the vanquished, flashbulbs popping for posterity. (Greg himself won this year, and all attempts to uncover any foul play in that fact have proved futile… except, of course, that he seems to know the subtle details of the lawn in his backyard better than any person ever should).

On Friday night, the whole bunch of us drove over to the local Fairgrounds, where a fireworks show, choreographed to a suitably patriotic series of songs, was produced by the local Chamber of Commerce. It was breathtaking and predictable, all at once, and brought a lot of smiles to the faces of all who watched, the great comfort of Dramatic Ritual illustrated yet again. For the sake of a better view, I let my kids and several of their cousins climb up on the hood and eventually the roof of my big old truck (it boasts a cheap “Earl Scheib” paint job).

When the song from Michael Jordan’s movie “Space Jam” was played to accompanying burst of light and color, I got a little tight in the throat and moist in the eyes –– one of my favorite feelings as a human. The song is called “I Believe I Can Fly,” and as the chorus kicked in, I turned around and saw that my daughter Devon and two of her cousins had gotten up on their feet on top of my truck and were swaying gently to the strains of the music, their arms reaching up toward the stars as they sang along.

It was unbelievably beautiful to watch, and my parental instinct to order them back down to a sitting position was short-circuited by the sheer grace of the image. I motioned for my wife to look at them, and time, for a moment, stood utterly still.

Helping Dad In The Desert Heat

To be able to gather as a family –– to be a member of a family that WANTS to gather –– these are great blessings. In the simple sharing of the latest little details of each other’s ongoing stories, we relax, remember how to laugh, and are fortified against the things that scare us as time moves along.

An Emergency Call To The Plumber

Even the annoying parts of these reunions can sometimes bear sweet fruit, as was the case this time when my parents’ cesspool threatened to back up due to the extra use, and an emergency call to the pumper truck was necessary. This happened late at night, when most of us, myself included, were already asleep, and my father got out of bed before everybody else the following morning so he could dig a hole down to the cement cap that covers the cesspool tank before the pumper showed up.

He told no one he was going to do this, but we probably should have figured it out.  Once the truck had come and gone, my dad started making noises about filling the whole back up, but was counseled against it by my sister Diane, who wisely pointed out how tired he must be, having risen early to dig the hole all by himself, and also that the temperature outside was now more than 100 degrees. “You shouldn’t be doing that now daddy, she said. “It can wait.“  He reluctantly agreed.

Sneaking Out To Help Dad

At that moment, I hatched a plan to fill that hole up myself, since my brothers were otherwise occupied, and it seemed important that my dad did not end up doing it. I decided I would sneak out and fill the hole without telling him, because I knew he wouldn’t let me do it alone if he knew.

It so happens that the hole in question is situated in and near the edge of my mother’s garden.  I had overheard my folks talking about wanting to remove a nearby grassy ‘hump’ that was difficult to run the lawn mower over.  If that hump were gone, they imagined, mowing the lawn would be a whole lot easier, and the garden could be doubled in size.

Thus motivated, I fortified myself with a Power Bar and a large glass of iced tea.  I slipped into the garage, found my dad‘s tools and his gloves (still damp inside) and ducked into the garden. The first thing I noticed (after the heat) was that the pile of dirt beside the empty hole seemed somewhat inadequate in volume in comparison to the size of the hole (four and a half feet deep by three feet wide).

There was a dirty, beat–up old aluminum trashcan sitting nearby that I’d never seen before.  “Ah,“ I figured, “he must have put the dirt from the hole into the trashcan, from which it can be easily POURED back into the hole.  Smart guy.“  But when I looked inside, the can was empty.  “Well,“ I thought to myself, “there must be more dirt in this pile than I think,“ and I started shoveling.

Plan B To Finish The Job

It’s remarkable how quickly the desert heat will sap your strength, not to mention your brain. Once I had exhausted the available dirt and noticed that the hole was nowhere near to being full, I leaped to “Plan B“ without a moment’s hesitation. “I’ll just start knocking down this infamous hump in the lawn,“ I thought, improvising cunningly, “and kill two birds with one….. etc…..“  At which point I began to attack the grassy beast with a variety of piercing and ripping–type tools.

Let me tell you –– grass that can thrive in the desert is some tough grass.  It about knocked me out to put a sizable dent in the damned hump, but I did, and was greatly relieved when the hole, once so oddly oversized, was finally filled and gone.

Thanks A Million, Boney

I was debating –– whipped –– whether to continue excavating the remainder of the hump or save it for later. Actually, I was just staring at it (“debating“ puts too much dignity into the moment) when my father walked out the front door. He was startled to see me, to say the least, and I took great pleasure in the grand smile that slowly claimed his face..

“Ah, Bone,“ he began, “you didn’t have to…… you didn’t……“ but his gratitude seems to falter as he tried to finish his thought, and I noticed his eyes were zooming back-and-forth between the place where the hole had been and the old aluminum trashcan, still standing at attention off to the side.

“What’s wrong?“ I asked, keenly aware of his gracious but futile attempt to cover some gnawing distress.

“Well the thing is,“ he offered, “you see that trashcan?“

“Well, I usually leave it down in the hole when I close it.  It takes up a lot of space down there, and that way I don’t have as much dirt to dig up when this kind of thing happens.“

“Oh,“ I replied, catching his drift with a certain sinking feeling, “that would explain why there wasn’t enough dirt in that little pile to fill the hole up.“  He looked at me with great affection and more than a little amusement.

Things working the way they do in our family, I volunteered to rectify my error immediately, but somebody (maybe it was my sister) suggested I ought to take a break, and while I was doing that, and enduring a lot of good-natured interrogation about my planning techniques, somebody (maybe it was a brother or two) emptied that hole again and put that can back down in the ground.

Later that evening, when the sun had lowered and a breeze had developed, I joined my dad in the garden, and together we finished off what was left of the grassy hump. We didn’t say much, working in a very companionable kind of silence while watching each other’s tools make their strokes in turn. We knocked off that old hump in not too much more than an hour, turned over and smoothed out the fragrant soil below, and stood back finally to admire the results of a day’s shared labor.

There are moments when the world seems like a perfect place. 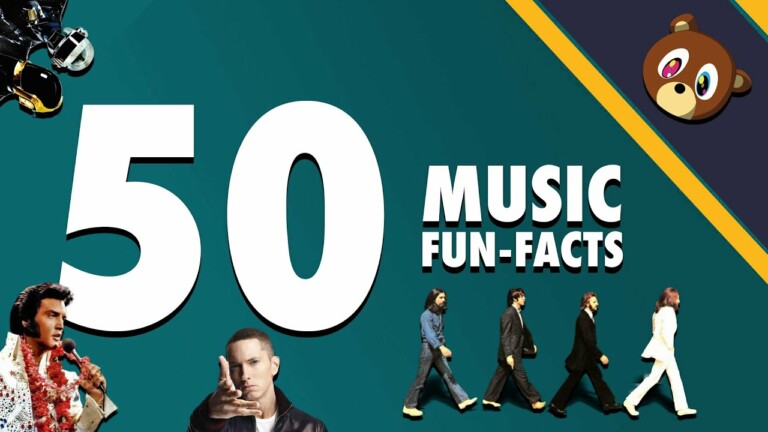 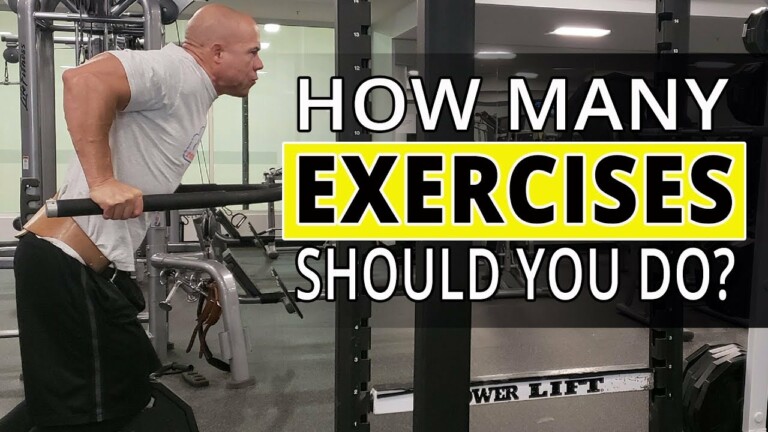 How Many Exercises Should You Do For Each Body Part?