The Human Race Is It’s Own Worst Enemy: Why Can’t We Realize How Great We Have It?

My Questioning Of The Human Race

I recently reread a science fiction novel by one of the true old masters of the genre, Clifford D. Simak. He produced a number of memorable tales, but this one from 1968, The Goblin Reservation, led to a chain of thought that still leaves me wondering about the sanity of the human race. It’s an intriguing and often humorous tale that successfully mixes a star traveling Earth with interstellar aliens and residents out of fantasy including goblins, trolls, banshees, and ultimately a dragon. I also must mention that in the story, Earth technology has progressed to include time travel.

The protagonist’s best friend is a Neanderthal named Alley Oop who claims he was rescued right before becoming the main course for some of his starving compatriots. At one point early in the story he says, “The thing that is most comforting about this culture is the abundance of food.” That line set me off on my own mental journey about our culture.

The Progress And Survival Of The Human Race

For most of the history of the human race, we lived on the ragged edge of starvation – all of us. If you made it to 25 or 30 you were a likely candidate for an “elder” of the tribe. Starvation, disease, war, predators, childbirth, weather, dislocation, and many other factors took their toll. Time after time, we were on the verge of extinction. We survived by the skin of our teeth. There were many protohuman primates that did become extinct – we’re the only ones that made it.

But now, take a look around you – take a look at the world as a whole. The latest semi-reliable numbers I found are from the UN for 2016 indicating that about 10% of the world population is undernourished. That number is unquestionably a tragedy, but it is light years ahead of 99% undernourished that has been the norm for our history. Encouragingly, in the stretch of 2005 to 2016 it decreased from 15% to 10%. In the period of 1969-1971, the rate in the developing world was 37% and had dropped to less than 14% by 2012.

In the US it’s difficult to tell the actual percentage as every source I looked at came up with different numbers and methodology.  Regardless, there are people that go to bed hungry every night. I don’t know how to fix that. It’s not a problem of production as the world’s farmers produce enough food to feed 12 billion people – and our world population is about 7.9 billion.

But for those of us that do keep our bellies full, (too full, as I’m fighting the waistline battle along with many others,) we live in a cornucopia of food undreamt of in the past. We live better than any royalty in history. Take a walk through your local grocery store and scan the aisles bay by bay. There is food from all over the world crowding the shelves. We don’t have to wait for something to be in season anymore – it’s there everyday of the year – arriving in trucks, ships, and airplanes from ports around the globe.

Even with the current COVID-19 pandemic, we are better medically served than ever in our history. Our life expectancy has continued to rise. Many, many of the major killers of the past have become footnotes to history. We have safe water to drink and safe food to eat. The latest reports seem to indicate that an effective vaccine for malaria may even finally become a reality.

The only good thing to come out of COVID-19 is that because of the crash “Manhattan Project” level of research to develop a vaccine is that we know a LOT more about vaccines. There are hints in the literature that this could ultimately lead to a “magic bullet” to treat cancer. We visit our doctors with any ailment and enter hospitals expecting to be cured – they are not the death holes of the past.

We speak of World War I and World War II, but most of the wars in history have been “world” wars as the combatants included all the people of their known “worlds.” Remember that Alexander the Great conquered the “world.” If you plot the number of war deaths against population over time, you find that it continues to rise higher and higher. And then drops precipitously in 1945.  I’m uncomfortable with the interpretation, but it’s possible that nuclear weapons finally made global conflicts too risky.  Regardless, while armed conflicts still continue, they no longer involve the entire “world” and as a percentage, our armed forces are the smallest in history.

We no longer huddle by the fire in the mouths of our caves watching fearfully the distant glowing hungry eyes. The large predators are mostly gone. For the most part, the only predators we need fear are the two legged variety, and despite the news hyped reports, we are safer from our own kind than we’ve ever been in our history.

Throughout history this was a great killer of women. Now with modern treatment and particularly medical hygiene, most deliveries result in healthy mothers and healthy babies. Childhood was always a dangerous time – many, if not most, children never reached maturity.  We’ve come a long way in keeping everyone alive and healthy.

With the exception of earthquakes, we are given warning of dangerous situations. Satellites, radar, aircraft, and supercomputers track storms and generate alerts to take cover or to move to safety. Even volcano eruptions and tsunamis mostly come with warnings. Our building codes continue to make our homes safer against fire and windstorms.

We can catch a flight to anywhere on Earth and be there in 24 hours at most, (with current COVID-19 exceptions.) We travel the highways at over a mile a minute from coast to coast. We can ride a floating city to distance ports. We visit all the natural and manmade marvels of our age at will.

Technology At Home And In Our Pockets

We flip a switch and the night is gone. Turn the dial and our upholstered caves are warm in winter and cool in summer. It take something such as this winter’s Texas ice power outage to make you realize how important that capability is. Turn the tap and clean, safe hot and cold water flow out on demand. We carry smart phones on our hips that connect us with everyone and connect us with the accumulated knowledge of our species. GPS guides us anywhere and everywhere. We look at photos and videos transmitted across the millions – and billions of miles of space from other worlds. We’ve stood on the Moon and will be standing there again. In time, we’ll likely be standing on Mars, too.

So – Why the hell are we so damn unhappy?

We all need to sit back and count our blessings. Instead we drive ourselves up the wall with trivial insignificant problems that are dwarfed by the hardships we have already endured. Diogenes set out with a lamp looking for an honest man. If he set out today looking for a single contented person he’d have a hard time finding one.

It’s time for all of us to chill out – to heed the Beatles “words of wisdom” and to “Let It Be.”

We stand at a turning point in human history. We’ve become a world society, witness the effect just in the US of a virus from half a world away. What we do with the society is up to us. We can pull it together or we can rend it apart.  As Pogo observed, “We have seen the enemy and he is us.”

And never forget the warning echoing from two millennium in the past – “Rome has no enemies that can destroy it – only Rome can destroy Rome.” 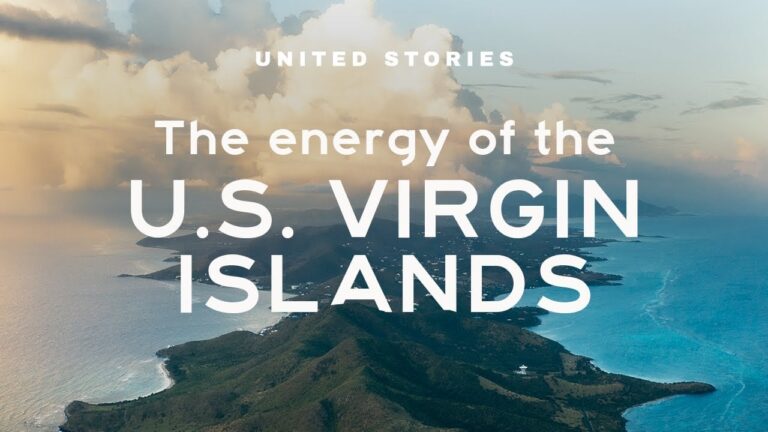 Past, Present and Future of the U.S. Virgin Islands 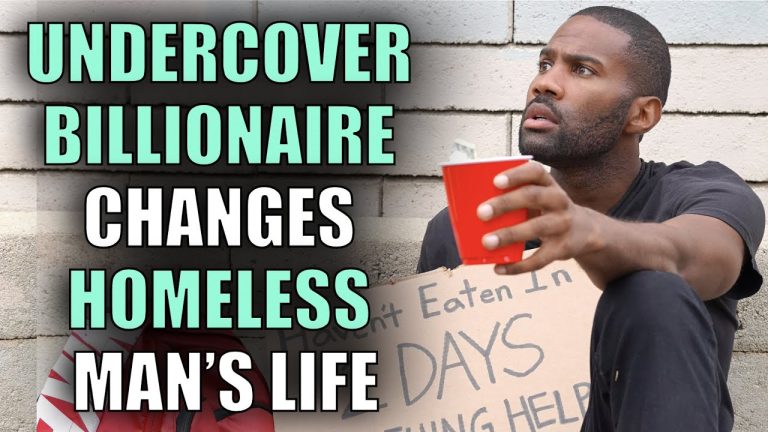 The Human Race Is It's Own Worst Enemy: Why Can't We Realize How Great We Have It?