Have you ever heard the hymn, “Give me that old time religion?”

If you haven’t, the song regales us with the idea that religion gets better with age. Actually, the memory of religion, as with most things, improves as it fades out of history.

For those who don’t know the song, the chorus goes like this:

Then the verses give examples of the old time religion like Paul and Silas, the fiery furnace, the Prophet Daniel, and so on.

In so far as it goes, it is absolutely true. But, does it go far enough?

How about that old time religion practiced during the Sanhedrin and the Inquisition? Maybe the Salem Witch trials are an example of that “old time religion.” Didn’t the Ku Klux Klan claim to be working under the banner of Christianity, in what was, possibly the ultimate case of taking the Lord’s name in vain.

Well, maybe not. How about yelling Allahu Akbar (God is great) as you kill innocent people.

Like many things, religion starts off well, only to get ruined when people get involved.

You hear political operatives (defined as people who are unemployable in the private sector) say, “You can’t do anybody any good if you don’t get elected.” Don’t you just want to punch them in the face when you hear that? Don’t do it! That’s a crime and a lot of them are unemployable lawyers.

Here’s a rhetorical question. How far across the ballroom floor do you think President Washington would have kicked their overeducated, pompous little butts if he heard them utter that crap. He and his compatriots had just risked everything, up to and including their lives to start this country. Is it reasonable to assume that the reaction would be about similar to ignorantly calling a Marine, “Baby Killer” or pontificating that the moon landing was a fake in front of Buzz Aldrin.

We are told that violence is not the answer. It, quite possibly, depends on the question. The question of whether or not The United States is the greatest nation on earth can be answered, nonviolently, with an other question… ”Which one is?”

Of course the modern state of entertainment can be compared to having an abundance of inedible food… like kale. As the ancient mariner said, “Water, water everywhere, and not a drop to drink.” It is vacuus, pandering drivel based on a recipe of “research” and mandates from the legal department. This begets programming that leads us to believe the we are a people of only LGBTQ folks, interrupted by 5 minute commercial breaks where all fast food is sold by mixed race people and insurance is sold by lizards. (Although I do like that “Mayhem” guy on the Allstate Commercials.)

Diversity is a great thing that educates us about people and places that are different. In a very real sense, diversity is an attitude that has made America great.

What a shame they had to take something as positive as diversity and ruin it with lawyers.

Do you sense a trend here?

Jim Vann
Grandpa Jim is a veteran of 40+ years in radio and Television. He has received a number of awards, including two “Achievement in Radio” Awards, two Telly’s and an Academy of Country Music Award as sidekick and head writer of the Moby in the Morning Show. He is the author of “Who Died and Left You in Charge?” A small book of apology to the next generation from the Baby Boom generation for how we messed up the accomplishments of the Greatest Generation. It has been referred to as a “Jeremiad for the modern times” by one guy at the bar who, by the way, was an editor for Scribners…available at Amazon.com and Audible.com.
Comments
More Articles & Videos
Humor 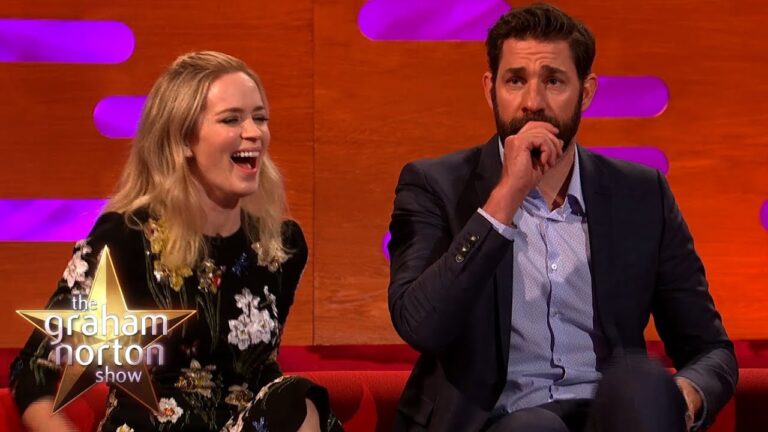 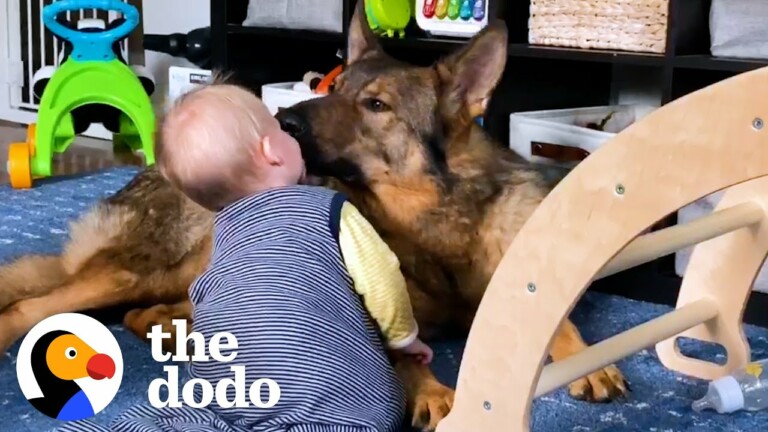 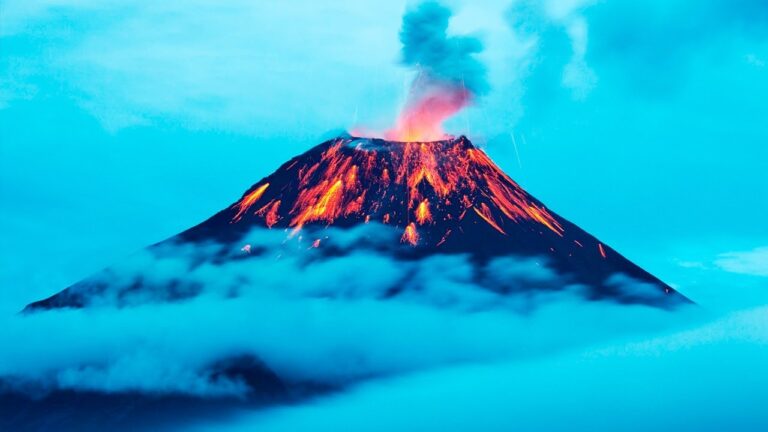 The Biggest Volcanoes In the World