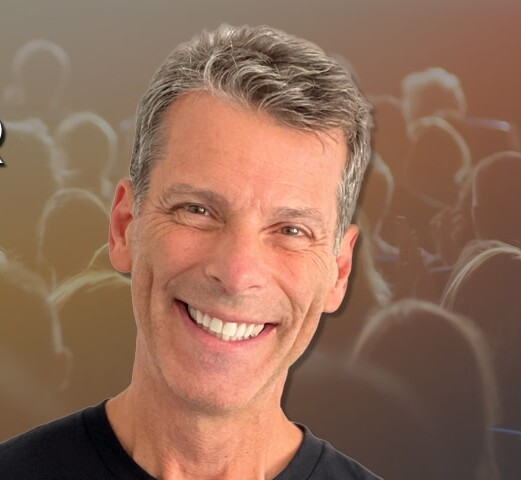 Most people think ‘Goal Setting’ and ‘Goal Getting’ are the same, but they’re not. Goal Setting is merely figuring out your goals, while Goal Getting is about converting them into reality. For many, ‘goal setting’ is much more fun than ‘goal getting’ and a lot less work!

Goal Getting – Can It Be Fun?

Goal ‘setting’ is like the Law of Attraction, where most folks hear about it and walk away believing that all they need to do is ‘visualize what they want’, and it will almost magically appear. I mean, who doesn’t want that? When, in truth, ‘visualizing’ your goal isn’t enough, you must also do the work. In fact, ‘doing the work’ is what ‘goal getting’ is all about.

The good news is that just because it is ‘work’ – and it may even be ‘hard work’ – doesn’t mean it can’t be ‘rewarding and even fun’. Those who are most successful at achieving their goals are the ones who find a way of making the process of goal-getting just as enjoyable as goal-setting.

It’s Not All About Willpower

This takes us to the next point: If you hate the process, you won’t sustain it. Self-Motivation and Will Power aren’t enough; sooner or later, your ‘nature’ and ‘conditioning’ will win out.

It’s a fact; it’s proven in study after study – those who rely on willpower to achieve their goals generally fail. The average person has given up entirely on their New Year’s resolutions by January 18th, not even three weeks after they begin.

But there is a formula for consistently achieving your goals; it’s been proven for centuries. It will, at the very least, guarantee a richer and more fulfilling life for you, and that is what we will discuss below.

The Formula for Achieving Your Goals

There are many strategies and techniques for pursuing goals, but we will focus on what I have found to be the most crucial element. If you nail this, the rest will take care of itself.

That’s it; it’s that simple! A survey of thousands of highly successful individuals discovered that they had one thing in common – virtually without exception, they found perseverance was the trait that led them to their goals.

However, here’s the thing about perseverance; we only persevere when fully committed to something. So as it turns out, they also had something else in common. Every single one of them had committed themselves fully, in mind, body, and spirit, even to the point of saying, ‘failure is not an option’ (to borrow a quote from the movie Apollo 13).

Guess what? As it turns out, people don’t commit to that degree unless they believe doing so will result in their success. So, there you have it – in the end, the one single most crucial ingredient to achieving your goals, above unrelenting perseverance, even above an absolute, steadfast commitment, is BELIEF! We DO what we ‘believe’!

So how do you generate such powerful ‘belief’ in something that you may have never even tried? You start by finding evidence that SOMEONE has done it – or at least done something similar – because if THEY can do it, so can YOU! The more evidence you can gather to prove that it’s possible, the stronger your belief will become!

The next step in proving that it’s possible involves DOING it; I know that sounds like a catch-22, but it’s not because the way you do it is in baby steps. You take your ‘ultimate’, ‘seemingly impossible’ goal and break it down into smaller goals until you can eventually find one that is easy to believe in.

So, figure out what you want, don’t hold back, make it HUGE, and make it a MOONSHOT (I have a whole podcast about Moonshots, which I highly recommend, by the way). Then, break it down into smaller and smaller steps until you reach the first step, the one you KNOW you can do, and begin PROVING to yourself that it’s possible every stepalong the way.

Before you know it, your belief will grow so strong that even the boldest, most incredible goal you can imagine will be easy to believe in. Eventually, you will discover that goals are little more than dreams… in which we believe! 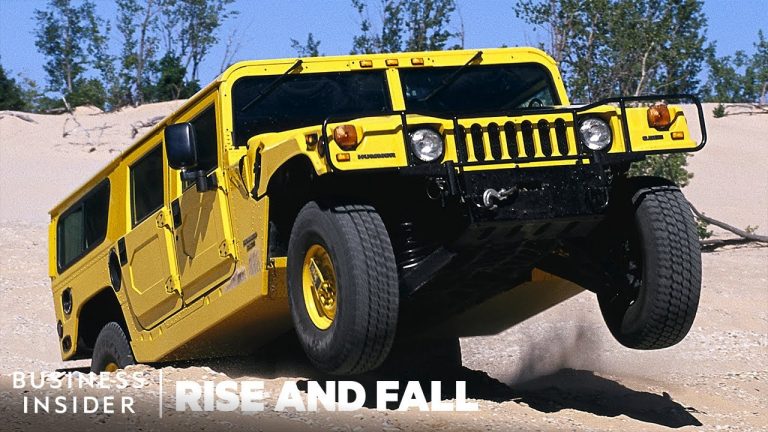 The History Of The Hummer 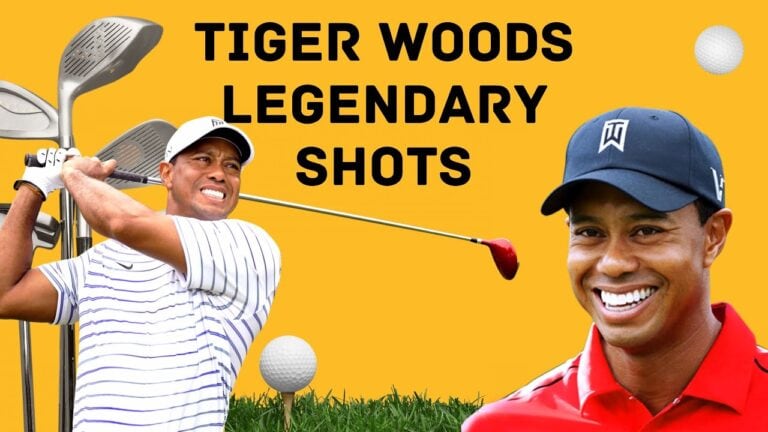 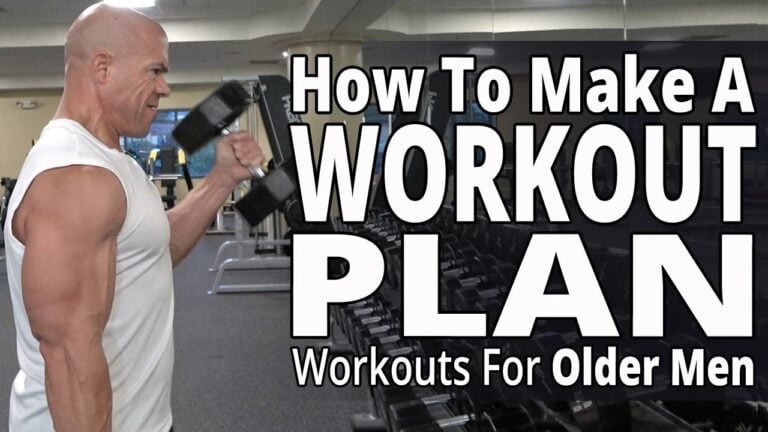 How To Make A Workout Plan