From New York To Miami In A World Series Minute

The Miami Marlins and the New York Yankees have a lot more in common than most people would think. There is the story of how the last time both teams were in the playoffs, and eventually in the World Series, was against one another and the then “Florida Marlins“ upset the heavily favored New York Yankees to win their second World Championship in two appearances. The Marlin’s were the first wild-card team to win the World Series in 1997 and again won the Championship in 2003 from the wild-card spot.

One of the other things that both teams have in common, then and now, is minority owner and CEO Derek Jeter and manager Don Mattingly.

Mattingly who was nicknamed “the hit man” and “Donnie baseball” spent his entire 14 year career with the Yankees. He was a special instructor to the organization when the Yankees lost The World Series to the Marlin’s in 2003. He came up on September 8, 1982 retiring from playing in 1995. He’s won 19 gold glove awards, the American League MVP in 1985, served as the Yankees captain from 1991 to 1995 and had his number 23 uniform retired, making him the only Yankee to have his number retired without having won a world series with the New York Yankees. He spent five years of his managing career with the Los Angeles Dodgers before joining the Miami Marlins as their manager in 2016. Mattingly joined the Marlins amongst complete turmoil after the tragic boat accident death of their superstar picture Jose Fernandez, record losses and a bout with controversial manager Ozzie Guien. The first moves the team made where to clean house of all tradable players, like 50 home run hitter Giancarlo Stanton and future AL Most Valuable Player Christian Yelich.

Jeter, a five time World Series Champion and a 14 time all star, lost the World Series against the underdog Florida Marlins in 2003. He is a Hall of Famer elected in 2020 with 396 out of 397 vote, surprisingly just narrowly missing a unanimous vote. In July of 2017 he lead an ownership group in bidding on the Miami Marlins and then in August 2017 became CEO and a minority owner of the Marlins. He owns a 4% stake in the franchise, and controlling interest owner Bruce Sherman trusts him to oversee all day-to-day operations of the team.

Ironically in a Covid shortened, no fans in the stands and the wackiest baseball season that I can remember…the Miami Marlins found themselves needing to win one game against the New York Yankees to make it back to the postseason for the first time since 2003. On the bench for the Marlins is manager Don Mattingly and no doubt it’s got to be a sweet feeling to get his chance to win a World Series as a manager having to go through New York to do so.

There have always been a lot of New York to Florida connections when it comes to sports, but the New York connection of Don Mattingly and Derek Jeter with a young team and no superstar players has made for a unique South Florida relationship and a major turnaround of a franchise that hasn’t won very much in the last 17 years.

The 2020 Miami Marlins and New York Yankees couldn’t be more different…with the Marlin’s having zero marquee players. Their best player is newly acquired outfielder Sterling Marte and their team captain (a 10 year veteran on the team) is a player nobody has ever heard of (Miguel Rojas). The Yankees are loaded with sluggers as usual. Among the two biggest names on the New York Yankees are former Miami Marlins home run slugger Giancarlo Stanton (a Miami to New York connection) as well as fellow Bronx bomber Aaron Judge. The Marlins clinched a playoff berth with a victory late in the Covid shortened season against the New York Yankees at the end of September but won’t see New York in October, unless they both make it to the World Series.

Check out these other articles on sports from Manopause:

As a Portrait photographer Marc Serota has lensed iconic athletes and celebrities for CORBIS and GETTY as well as major brands such as Sports Illustrated, ESPN, the NBA, NHL and the NFL. Serota is a renowned award winning photographer having logged 25+ years with news agencies such as REUTERS, Getty Images, The Associated Press and UPI shooting the biggest entertainment, news and sports stories from the early 1990’s to the present. Marc has covered numerous Super Bowls, Olympic games, NHL Stanley Cup’s, NASCAR races, ATP and PGA events. Visit Marc's website: marcserota.com

Kissing In The Time Of Corona

Power Rankings: Chiefs Still No. 1, But All Eyes On Steelers Versus Titans

Mike Snored Like A Drunk Moose… Then He Got The Zyppah Anti-Snoring Device! 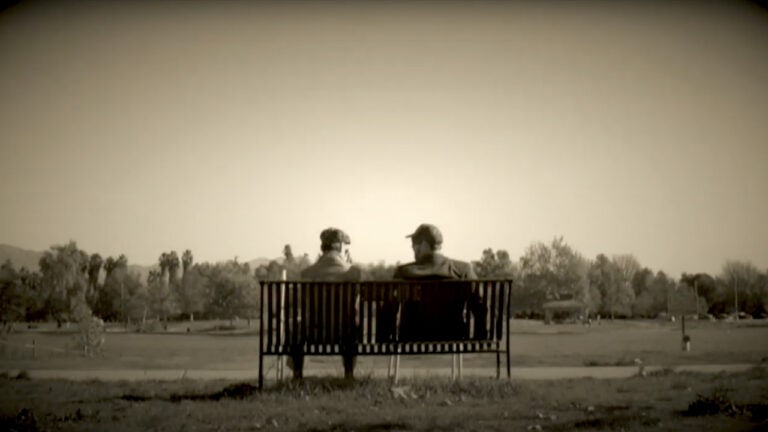 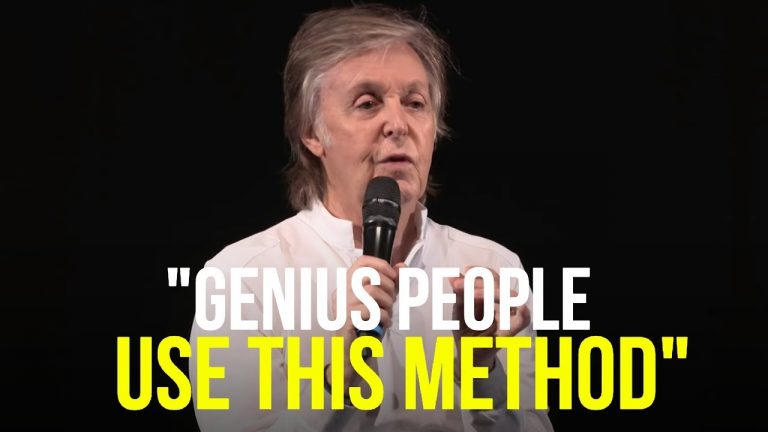 The Power Of Dreams

Manopause members receive emails each week from Manopause.com. Entrants must be subscribed at time of drawing to be eligible to win. Unsubscribe anytime. Drawing date: 11/15/2020. See official rules.