For those of us who can remember vividly Tiger Woods’ historic victory at the 1997 Masters, his return to competition at Augusta last week was inspiring and bittersweet.

We’re all happy he’s alive. The attention coming in to the tournament was on whether Tiger’s rebuilt right leg would hold up, 14 months after it was mangled in a single-car accident in southern California. Yet if not for safety features in modern automobiles, such as collapsing engines and steering columns, the kind of wreck Woods was in could have been fatal.

Can you imagine if we had lost Tiger Woods at age 45, a year after Kobe Bryant was killed in a helicopter crash at age 41?

As a father, I’m happy Tiger is still here, for his children, for all he still has to offer. Woods is a devoted Dad who has matured as a man. We’re seeing that, more and more, in how he interacts with people.

His comments Sunday night revealed a man who has endured plenty, who no doubt dealt with a lot of discomfort in testing that leg for four days over the steep slopes of Augusta National Golf Club.

I couldn’t help but feel sad as I saw the resolute look he carried through the weekend, when it was clear he was not going to contend but was determined to finish. He is an inspiring story; still, it was tough to watch him struggle.

Only With Tiger Woods

The crowd roared for Woods at every turn and when he reached the 72nd hole on Sunday, walking gingerly and about to post the worst Masters finish of his career, his was the most sustained ovation of the day. Who cares if he came in 47th? For Woods to rehabilitate that leg well enough to play in a major and  make the cut – more than 500 days after his last competitive round – well, that only happens with Tiger Woods.

Asked to describe his week, Woods didn’t hesitate. “Thankful,” he said. “I keep saying it but I am. I truly am. … It’s been a tough road, and one that I’m very thankful to be able to grind through it. A lot of different things could have happened, but 14 months, I’m able to tee it up and play in the Masters. … This tournament has meant so much to me and my family.”

Whatever Tiger does on a golf course from here on out, that’s all gravy to me. He dominated the PGA Tour like no player before him, case closed. He didn’t just win majors, he lapped the field. His first major championship came when he won the 1997 Masters at 18-under par – the second-place finisher was 6-under.

The Tiger who played at that level is gone. Now Tiger plays like the Major League pitcher who used to live by the fastball but in the twilight of his career is leaning on experience and a killer changeup.

If the question is whether Tiger can still win, the answer is he can – on the right golf course with a stronger right leg. Tiger said he’ll play in July in The Open at St. Andrews, his favorite golf course in the world. Whether we see him before that at the PGA Championship or U.S. Open is going to depend on how his body is doing. Personally, I’d rather him take time to get as healthy as he can and take his best shots whenever he can.

The Only Two Golfers That Matter

He’s still the most dominant force in golf, even when he’s not playing. My 6-year-old son took a liking to golf a few years ago and, when he’d see golf on television, in his mind the PGA Tour had only two golfers: Tiger Woods and Not Tiger Woods. Even for a youngster starting golf now, Tiger is his favorite player.

Whenever it is we see Tiger again, we can’t wait. 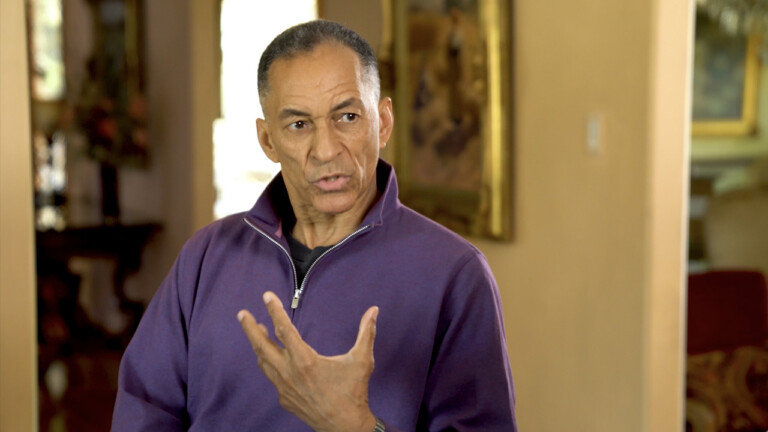 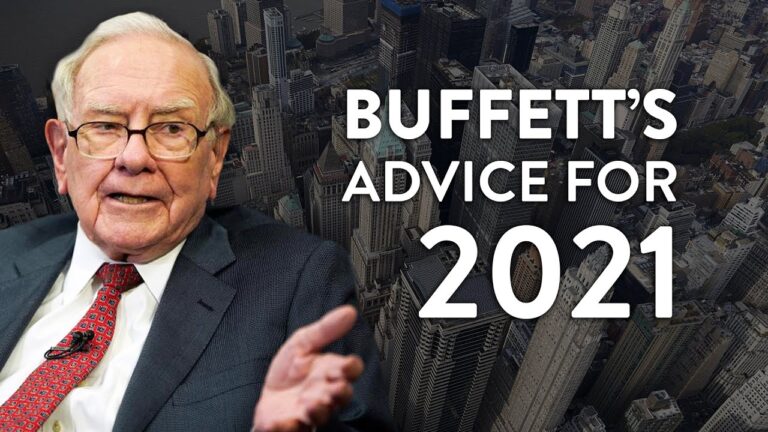 Warren Buffet: Advice For Investing In 2021 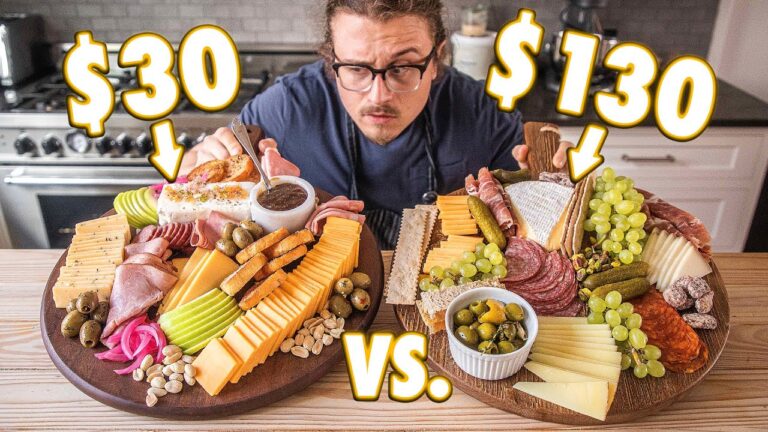