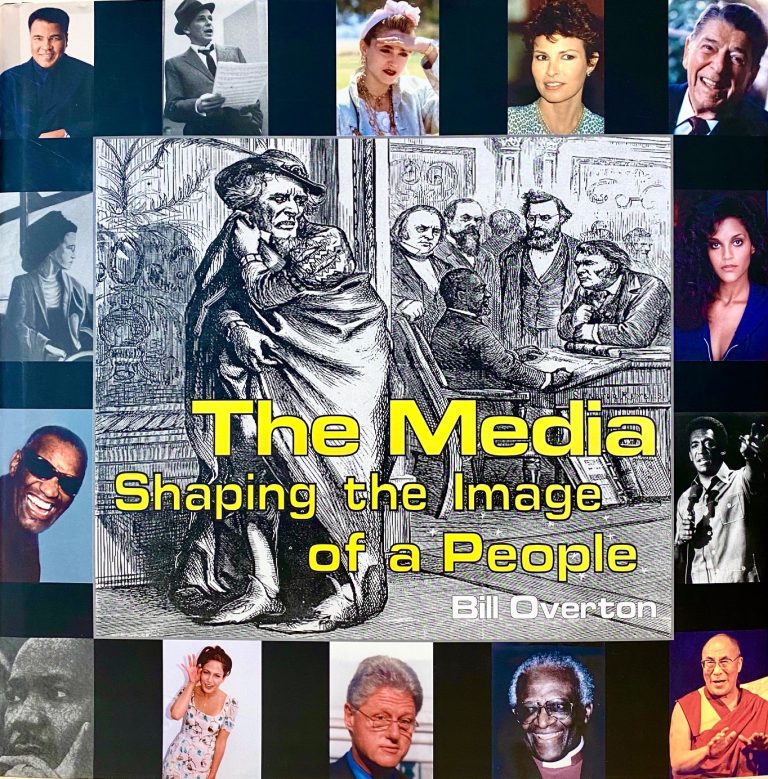 MUST READ: The Media: Shaping the Image of a People, by Bill Overton

This glossy coffee-table book is a veritable slice of Americana– a brilliant collection of illustrations, political and social cartoons, and photographs, combined with quotations and profound statements from figures ranging from film and television personalities to famous politicos, literary iconoclasts, and religious personages.

He made television appearances throughout the 1980s and 1990s, starring in classic sitcoms such as The Red Foxx Show, 227, and The Fresh Prince of Bel Air.

The Media: Shaping the Image of a People, Author Bill Overton