Airplane Travel In The Third Decade of the 21st Century

As the COVID pandemic enters its second year, we all look back at how travel has changed and lament over the “Good Olde Days.” As a permanent traveler for several years after leaving the US (for good) in 2019, I do the same thing, so I am offering you a preview of what Airplane Travel v3.0 might look like going forward.

I’ll begin about 60 years ago, just about when I was born, and call it Version 1.0. Airlines really did not cater to “tourism to the masses” to any degree until mid-century, when jet engines replaced prop planes and cut travel time significantly. Back in “The Day,” traveling was special, something to look forward to, and was treated as an event, not a routine. People dressed for the occasion, and there was adequate leg room, fine dining prepared on board, and passengers were attended to by “stewardesses,” not flight attendants. There were no men in the aisles, marriage and pregnancy for these ladies were deal killers, and once they hit age 32, they were forced into retirement.

Those “Good Olde Days” may not have been so good!

The largest US based carriers of that time, Pan Am, TWA, Continental, and Eastern, were some of the largest in the world, but now are just distant memories.

Version 2.0 began in the early seventies when Southwest Airlines came up with the innovative idea of catering to a regional area, rather than trying to rule the skies of the entire world. Deregulation allowed anyone to start a flight operation and hundreds have since then, with some still flying.

These budget airlines, also called Low-Cost Carriers, opened the world to the masses to a greater degree. Over the decades they brought about more seats, less legroom, less amenities, and kept prices low. I recall my first cross country flight in 1975, when I flew from Oakland, CA to Philadelphia, PA for $300. Using an average inflation rate of 3.5 percent, that’s about $1450 in today’s dollars.

With prices so cheap, peoples’ desires and abilities to travel were fueled, and they did. So did I!

Version 2.0 represented the Golden Years of travel. Even after 9/11 and TSA and increased security, travel was still pretty easy and very affordable. Enter the internet, which bypassed the need for travel agents and allowed us to take control of the process ourselves, and we were loving it. Consolidators and web sites that compared different options and allowed for price tracking accelerated the growth of the digital nomads and those that travel prolifically.

Over a one year period, from early 2019 until March 2020, my girlfriend and I took 36 flights, which included the United States, much of Europe, and Asia. Airlines I never heard of, like Vueling, Scoot, Nok, Thai Lion, Ryan, and many more, became part of our lives and favorite phone apps. Many of these flights we booked while sitting at the airport, deciding what to do.

Enter now, Version 3.0, as we crawl into our third decade of this century.

The first quarter of 2020 started slowly unwinding as airlines responded to the growing pandemic. Within months, borders were closing, quarantining was becoming status quo, and airline unpredictability became the norm.

Many flights were offered, then canceled, and thousands of airplanes sat dormant in hangars as well as out in the open, and airline employees felt lucky to have jobs. First masks, then hand sanitizers became common, later followed by temperature screening, health certificates and mandatory quarantines. Soon COVID testing prior to departure and even deposits paid to certain countries to allow entry became acceptable.

This past summer, the COVID cases seemed “under control” and travel tried to return to normal, but that did not last, as a resurgence brought even more cases. But people were tired of hiding and living in fear, so they took to the roads anyway.

RV and road trips became a “thing,” and though domestic flights were available, flights were limited outside the US.

My Predictions For Version 3.0

As we optimistically roll into 2021, here are some of my predictions for the next few years:

Travel as we remember will probably not return for five years or more. COVID was a reality check since aircraft sanitation was controversial even before all this happened. Recirculating air combined with someone sneezing or coughing created a paranoid and worried traveler. Aircraft have probably never been more clean than they are today.

Masks will be required until the public and regulators feel the virus is “under control.” Who knows what criteria that may require, but the inconvenience that masks put on the traveler is no loss to the airline, so they may keep it in force for a long time.

We traveled to 23 countries from 2019-2020, and only dealt with visas in Thailand and Vietnam. The US passport was considered one of the strongest in the world and we could go to most places without needing a visa. Right now, our passport is weaker than one from an EU country, and we are not able to travel to most places in Europe. Croatia has been a fortunate exception, but they now require a COVID test prior to departure as most countries do.

Prices should remain competitive as the airlines try to lure us back. They are running leaner than ever before and not hemorrhaging money like they were mid-year. At one point, Delta Airlines was losing $40M a day. I doubt that any are profitable yet. Some flights still keep middle seats open, but as demand increases that may not last.

Where to go for holidays? Domestically, even some states require a COVID test, and Hawaii just opened up after being off-limits for many months. The quarantine and testing requirements are still in flux. The Caribbean islands are a hodgepodge of different requirements and ironically, Mexico, where I have lived since March 2020, is one of the most lenient countries to visit.

On a personal note, my girlfriend and I confront these new rules every day as we discuss our next steps. I just published the second part of my book, Traveling the World Six Weeks at a Time. While Part 1 starts at the very beginning, ie, our first steps of leaving the US with a few backpacks and suitcases, Part 2 shares our journey as we get ready to exit Europe and spend time in Sicily and Greece, plus a side trip to Tunisia in Africa, our first Arab country. Then it was on to Asia, another culture shock, where COVID launched in our backyards and chased us for many months until we arrived in Mexico via the US.

Both editions are available on Amazon. Happy holidays, stay safe, we’ll catch up in 2021!

Norm Bour
Norm Bour is one of our regular contributors and for the past two years he has been a Traveling Nomad after leaving the US permanently with his girlfriend at ages 64 and 66. They traveled through Europe and Asia and were together 24/7 which offered a great chance to know each other; both the good and the bad. Stay in Your Own Lane came from an expression they used to make sure that each of them gave each other space, and Norm compared that concept of the Relationship Highway with the Road Highways we have been driving for years, and all the signs we see there. Norm will be publishing Stay in your Own Lane within the next few weeks and invites all our readers to share their experiences which may relate to the premise of the book. If you would like to contribute or get an advanced copy, contact Norm at [email protected].

Déjà Vu In Uvalde: Why Is This Still Happening? And How To Help 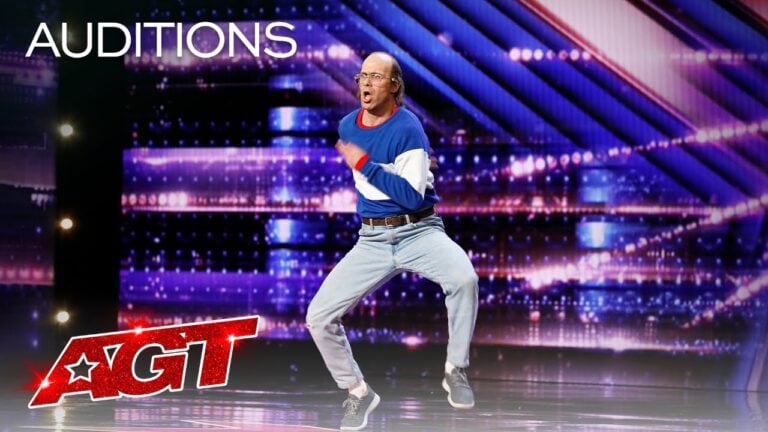