The Great Joy Of Television Reruns

When you were a child there were, no doubt, great things about summer. It was warm and usually sunny. Of course you had to change after school into what my mother called “ragamuffin” clothes… also known as play clothes. If you didn’t change, and mom or dad found out, you ran the risk of wearing your Sunday clothes in your casket. (Actually, parents hardly ever killed their kids for ruining their outfits.)

Whether it was stickball on the streets of the Bronx, street hockey in Chicago or BB gun fights in North Georgia, (no one ever actually put an eye out) you would play until the sun went down or somebody’s mom called saying that it was dinner time.

About the only thing bad about summer was that after dinner we had to watch television reruns because TV stars need a lot of rest after working 39 weeks in a single year.

And you didn’t dare complain or you would be invited (rather sternly) to “read a book!”

Television Reruns Get Better With Age

Have you noticed how our opinion of reruns has changed in recent years? It may be because of the quarantine which leaves us a choice of old TV or conversations with our spouse (also reruns).

Philosophically, you may consider that one of the benefits of aging is that you can’t remember whodunit from the first run so, as NBC used to say, “it’s new to you.”

A lot of people don’t want to be labeled as a “prude.” These people are often prudes. However, one does not have to be morally super sensitive to notice that the vocabulary of TV writers has gone downhill like a cardboard box on pine straw. Sometimes it seems that they all get together at the end of the week and compare notes. Whoever used the “F” word the most in a script has drinks paid for. It’s like the writers went on strike again and the producers went out and hired longshoreman to carry on (apologies to any dock workers offended by the analogy.)

A Few Examples Of Television Reruns

It also must be said that simply because a show is a rerun does not mean it is guaranteed to be classy. Friends is a very funny show but it always begs the question, “have these girls ever heard of first base?”

This leaves us with NCIS and Blue Bloods. Interesting characters, good plots and a refreshing lack of bad verbiage. Although you have to wonder how long a detective would stay on the job if he shot everybody he met, even if his dad was the police commissioner. Of course at the end of the show they all get together and pray, possibly for the Lord to help them recoup the money they wasted on Jamie’s education.

That leaves NCIS. Of course, as in all other things TV, the powers-that-be have recreated Jethro Gibbs and company into more and more watered down versions of themselves. L.A. couldn’t explain why they are doing the work of the FBI and CIA. New Orleans is gone now and the only reason to watch “Hawaii” is, well, Hawaii. 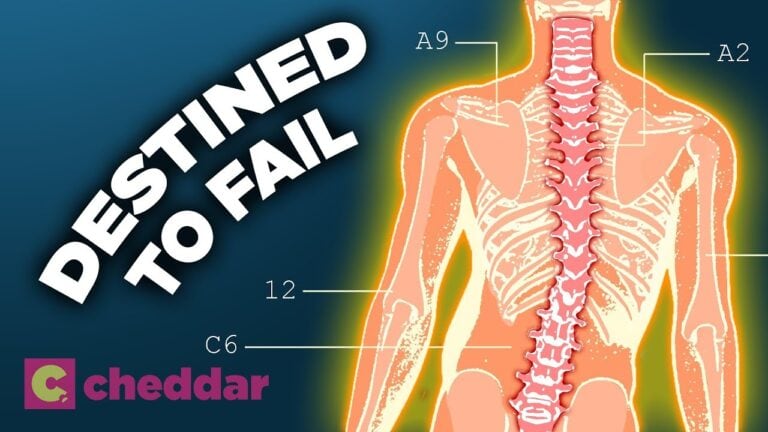 Why We All Have Back Pain 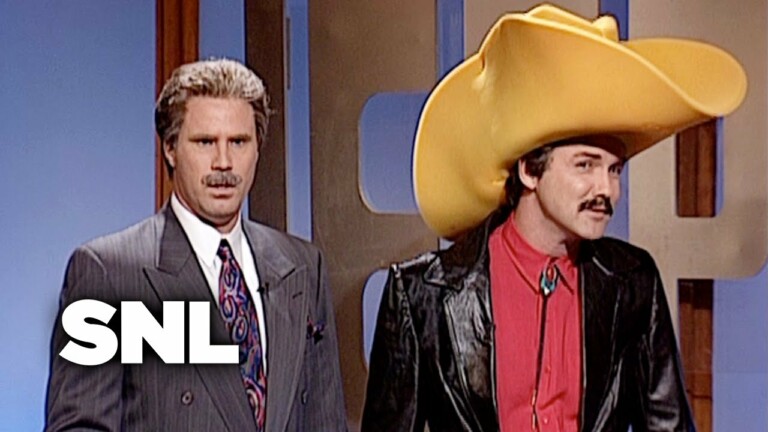 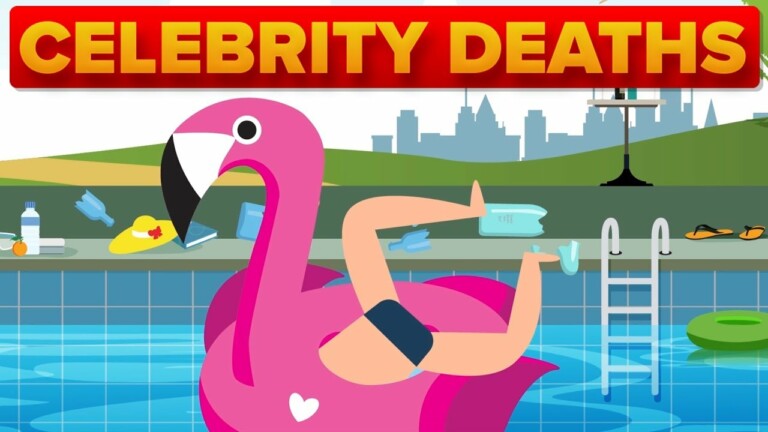 The Most Shocking Celebrity Deaths

The Great Joy Of Television Reruns