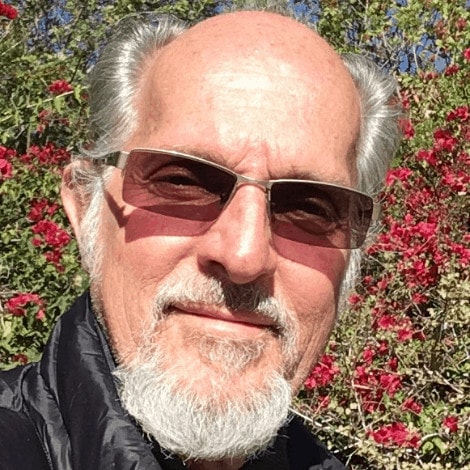 In 2001, my mom was diagnosed with Alzheimer’s disease, a devastating blow to the family. As a son who’d become an artist, it was especially painful, for it was she who had given me my earliest lessons on how to create, draw and color. It started first with a simple flower; not anything ordinary but instead a rose, and then figures. Soon I flooded the family with my handmade birthday and holiday cards, and onward to my first real expressions as a young artist.

As my mother’s illness progressed, my parents moved closer to my brother and me, and seeing the stresses that her Alzheimer’s disease was having on my father, I set a schedule of art classes for her in my studio and created a painting program specifically for her. I developed a plan incorporating her plateaus of descending abilities. This plan was designed to provide her with the same level of joy and feelings of accomplishment, even as her abilities to paint and comprehend diminished. She produced a body of work of over 100 paintings that consisted of realistic subject matters of things she loved like flowers, children, and animals. As her perception of form declined she was painting abstract celebrations of color. This allowed her to play with and enjoy the moods of the colors she loved as she slowly painted them onto canvas.

My hope in sharing what I’ve learned is that, for any one of you out there who has a loved one suffering, scared and feeling lost, that this could provide a useful tool of inspiration and comfort.

Creating this “template of love and caregiving through art” for my mother was a bittersweet road, but was filled with successes and joys that kept a spark alive in her, far surpassing the expectations set forth by conventional wisdom about Alzheimer’s disease and the stages she was moving through.  Art kept her alive and wanting more, moving forward. Painting kept her connected and passionate about the things she loved. The colors activated her senses and filled her with joy and contentment. The social context of a class, when I immersed her with others or included her caregiver and even one on one with me, kept her feeling vital and normal and engaged. Her achievements, in completing and being applauded for each finished painting, gave her a fulfilling sense of self. A self that still had value and honor, despite her obvious fears of what was happening to her.

Painting gave a constancy to her life, and held her attention and perception levels at a high rate of function far into the middle and late stages of the disease. She looked forward to it, and we even added a few of her “favorite things” like donuts and cream puffs and coffee. As adjustments needed to be made in the degree of difficulty of the subject matter, to balance any changes in her level of comprehension and visible stress, I was able to maintain a maximized level of her satisfaction and joy through the stages of her declining ability.

Drawing and color mixing on her own, guided by conventional beginner’s art steps, copying images from a photo or calendar or art book (freehand or tracing), squeezing out the tubes of paint in a row for her color palette and helping with basic mixing guidelines….and letting her do her own thing.

As the drawing concept became difficult to grasp, and associating was frustrating, I created pre-sketched canvasses for her. She continued to mix her colors and paint in a “reality-consistent” palette, e.g., she knew trees had to be green, and a particular green, and skies a particular blue, etc.

When she could not get the colors she consciously wanted, I gave her some assistance with color mixing, so long as she was specific about certain colors.

As her sense of color specifics began to fade, parameters for color mixing were lifted. She found freedom and joy in just painting within the lines of her subject matter, whatever colors she was inspired by in the moment.

As lines and forms began to make less sense to her, the need for detail and complex imagery diminished, though she still remained concerned about staying within those lines. So forms became simpler, more basic, as one would find in a child’s coloring book. She found continued success and satisfaction in completing the tasks of these works.

As those concerns and awareness faded away, form was eventually abandoned completely, and only a blank canvas awaited her eager use of the brush and color each week to create the day’s masterpiece. Initially, that still encompassed a conscious choosing of color, but that gave way in the end to the colors I put out for her to work with. Until one day, sadly, the connection of taking brush to canvas would be no more.

But this journey of joy and accomplishment lasted almost 4 years. Four precious years, with memories and momentos which will last a lifetime.

J Pollack
JPollack began his art studies at age of 13, while living with his family overseas, under the private tutelage of a noted Old Master painter in Germany, where he studied for 5 years the techniques of the European, and particularly Dutch Master painters. He traveled with his family throughout Europe, and developed a love for writing through the many letters he wrote to friends over the years abroad. He attended UCLA with an extensive focus in Art History and Studio Arts. His painting career spans over 40 years and his works belong in many private collections in the United States and Europe. Visit his website at: JPollackArt.com.
Comments
More Articles & Videos
Humor 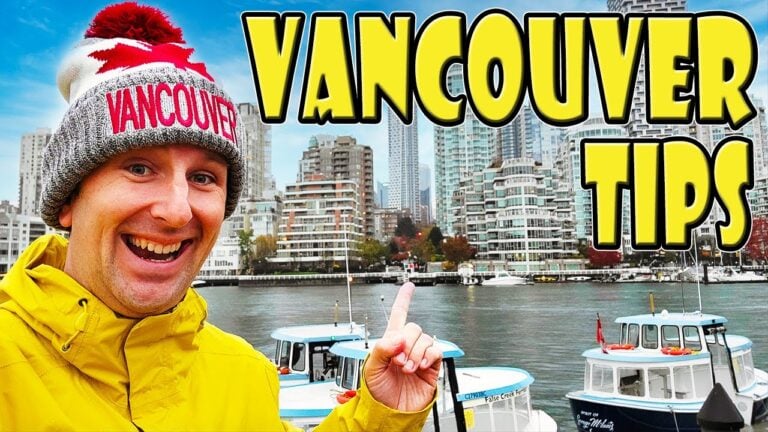 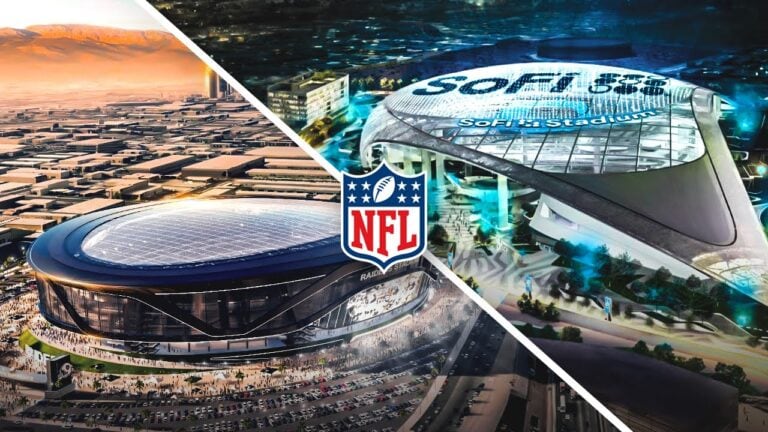 5 Best Stadiums In The NFL 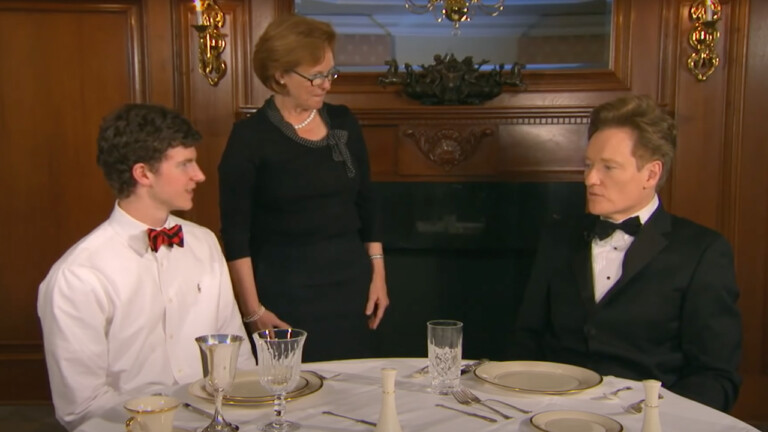