“I must say that I have seen Americans make great and real sacrifices to the public welfare; and have noticed a hundred instances in which they hardly ever failed to lend faithful support to one another.”

Set aside a few seconds to try to imagine what the United States of America would be like without a healthy, vibrant nonprofit sector.

Your first reaction is likely to be in question form: How many more children and families would go hungry at night or not have access to health care of any kind? When a natural or manmade disaster strikes, who would provide all the necessary temporary food, shelter and clothing to the victims? Who would work to preserve our inner cities and rural communities or ensure that our artists have venues and means to support their talents?

Such a list could go on forever. Yet for me it’s these types of questions and answers that represent one of the biggest pitfalls most nonprofits stumble into when it comes to communicating their true value to the communities they serve.

A couple of years ago, I was having lunch with the executive director of a small community development corporation (CDC) and her board chair in a little café when she turned to me and matter-of-factly said, “You know, last year we were responsible for more than $6 million worth of economic activity in this community, and most of it went to small construction firms, tradesmen, local retail stores and other small businesses.”

I was stunned. That was a big number for the size of the small city (about 80,000 residents) the CDC was serving, especially given the fact that the community was in the midst of a minor recession.

“Who else, outside of your organization, is aware of that fact?” I asked.

The executive director and board chair looked at one another, and almost in unison said, “No one.”

I became even more stunned.

Here was one of the best brand messages this organization could have been shouting from the rooftops, and yet it was obvious they had no strategy for getting this kind of valuable information out to folks in their community with a keen interest in knowing — including civic organizations such as the local Chamber of Commerce, government officials, and potential funders.

One of the Best-Kept Secrets in Town

To most people in the community, some of whom may have benefited directly or indirectly from this organization’s efforts, it was just another nonprofit out there doing whatever it is nonprofits do.

Instead of effectively cultivating goodwill and new revenue streams by letting the community know the impact it was having on the lives of so many beyond its direct client population, this particular organization was content to be one of the best-kept secrets in town.

Bring Community into Your Communications

Tell the world how the entire community benefits from your work.

And de Tocqueville was right. Whether your organization provides housing, health care, literacy classes, or drug and alcohol rehab services or supports conservation efforts or human rights, whatever, we all — as a community-benefit from your work. And that’s a message each and every nonprofit needs to emphasize, as does the sector as a whole. It’s not about our client base; it’s about all of us.

Now, ask yourself again, “What would our community — and nation — look like, or how different would it be, if the nonprofit sector did not exist?”

The image is stunning!

Check out these other articles on giving:

Giving Until It Works by Glen Granholm

Larry Checco is president of Checco Communications and a nationally sought-after speaker and workshop facilitator on leadership, organizational management and branding. He also serves as a consultant to both large and small nonprofit organizations, companies, foundations and government agencies.
ADVERTISEMENT
Sex

Get In Shape: It’s Never Too Late To Start Living Healthy! 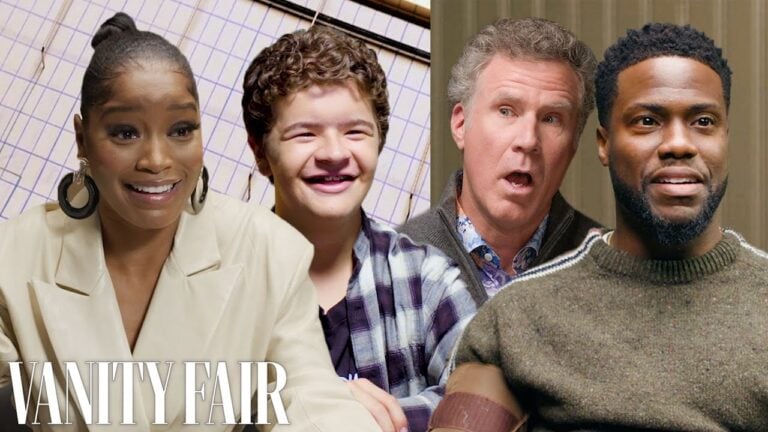 Saving The Planet With COVID

The Reward of Giving 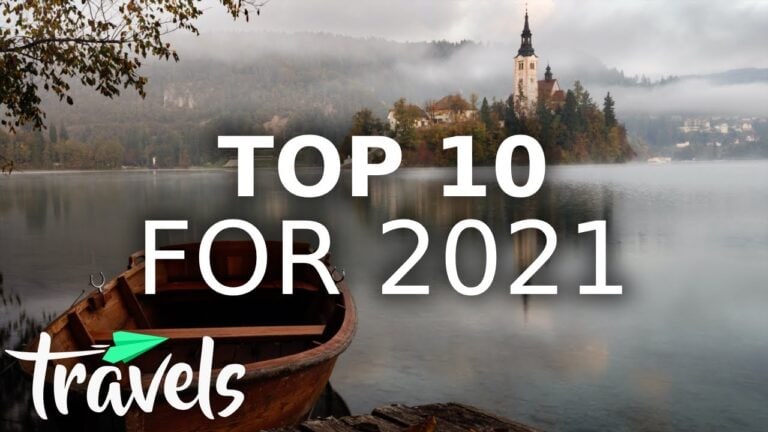