Four Score And Seven Years Ago! A New Perspective On Being An Optimist

“Four score and seven years ago…” so begins possibly the greatest speech from a President of the United States… ever!

There is, of course, the “day that will live in infamy” speech from Franklin Roosevelt which occurred as America prepared to enter into WWII (the war to end all wars, for now.)

And lest we forget how about the “I did not have sexual relations with that woman, Miss Lewinsky,” speech. One must include the speech that had children all over the country asking their parents the meaning of oral sex.

Getting Back To Honest Abe’s Calendar

It compares to the folks who gave us National Geographic Magazine which was intended to educate folks about the world, but failed to take into account the fascination of teenaged boys with naked tribal women. (Do not feign ignorance on this subject. You know you peeked.)

If he were to make the speech today all of the young people would realize that he was talking about a time before they were born and therefore could not possibly be saying anything important.

Four Score And Seven Years Ago

Or we can join Mr. Peabody in the Wayback Machine to see what he might be thinking of if he started back from today and used four score and seven years ago. Off we go to 1934! John Dillinger, “Babyface” Nelson, BonnieParker, Clyde Barrow and most of the topsoil in the Midwest went away. Also, if memory serves, Diane Feinstein was serving her first term in the U.S. Senate. Actually, she was only a year old at the time (haha made you look!)

Now, what if we go forward four score and seven years? It will be the year 2108. If what we are being fed today is true we could surmise that the water is undrinkable, the air is unbreathable, the only icebergs are in the Titanic Museum and none of this matters because we have all been dead for at least a few scores.

All of this begs the question, “Are you an optimist or a pessimist?” Put another way, do you watch the news or not?

There is nothing inherently wrong with watching the news. Like any other habit-forming drug, TV “news” is fine in moderation. But when you spend more than an hour a day in this orientation you begin to believe that a guy who killed a guy in Kenosha is more important than the Congress (which is the opposite of progress) authorized the use of government issued $100 bills as confetti at parades.

You begin to believe that the opinion of the talking heads on TV are somehow magically transformed into something of substance, which would translate into the belief that we had Lord Voldemort as president for four years and replaced him with Rain Man. This leads to the logical conclusion, given the information at hand, that maybe the best thing we can all do is go to Disney World on November 3rd and enjoy Fantasyland done right.

The point here is simple. Chill out! Be an optimist. Sure, most of your friends will think you’re crazy. But, look at the positive side… they probably already do, assuming they are thinking of you at all.

Grandpa Jim invites you to check out The Grandpa Club.com for his podcast and other fun stuff coming soon. 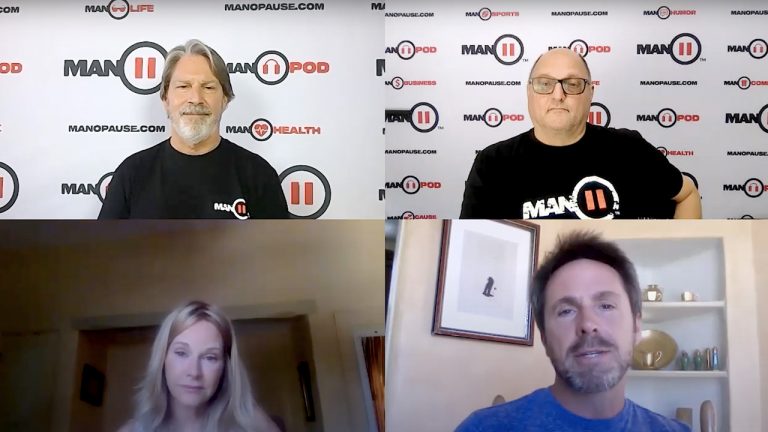 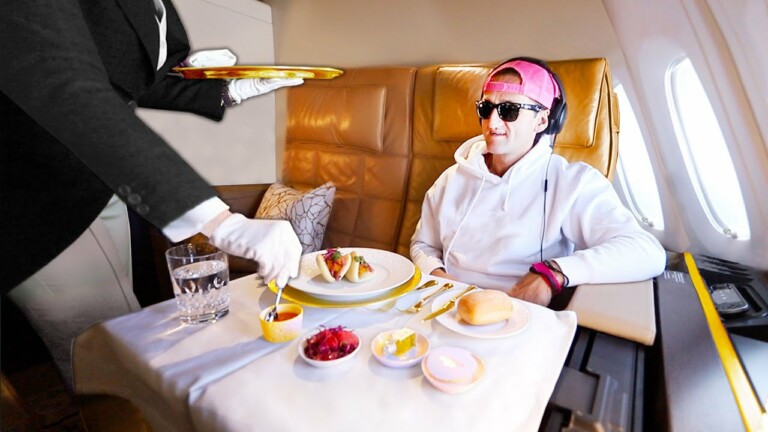 The Most Expensive Plane Ticket In The World

Four Score And Seven Years Ago! A New Perspective On Being An Optimist