Dating Over 50: The Important Dos And Don’ts You Must Know

Are you single, looking for love and dating over 50? If so, you’re in good and abundant company. The divorce rate for Baby Boomers in America has more than doubled in recent years. Entering the dating pool at your age is like fishing in a stocked lake. And there are some major advantages to having a relationship with a woman who’s been in one or more bad marriages. Mostly because any halfway decent guy is going to seem like a big improvement over the asshole she just divorced. If they haven’t given up on men completely then their standards are lower and your chances are higher.

Of course, if she’s a widow then that’s a different story. It’s hard to compete with the memory of the love of her life that was taken too soon. And if you’re going out with someone over 50 who’s never been married then that could be a red flag. There may be real reasons why no one else ever wanted to settle down with her? Or maybe permanence was not ever her goal? It may not be apparent at first and you could still have a good time while you’re trying to figure out what it is. But proceed with caution.

Either way, it is important to know the dos and don’ts of dating in the second act of life. It can be a great experience, even better than dating back when you were young. Think about it. You have so much more experience and knowledge now. You are part of a generation who know who they are and what they want in life.

When youthful romances burned out fast, older adult romances have relatively less hang-ups. Younger men are racked with insecurities and still have so much to learn. A mature guy like you has the confidence and wherewithal to swoop in and charm a lady off her feet. Not to mention the fact that you’re probably also better off financially than when you were younger.

Even though the mating dance has changed over the years, some things always remain the same. You should consider some of these dos and don’ts of dating that can be helpful for your love life.

Dos And Don’ts Of Dating Over 50

No one likes a pretender. At this age, you don’t need any reminders from us about knowing yourself and being confident. However, you might feel the urge to act like the kind of guy you think your date likes. Don’t do that. Trust your instincts. You’re an original. Don’t try to be something you’re not. If she doesn’t like you for who you are, you shouldn’t be with her in the first place.

People tend to misrepresent themselves in their dating profiles to get people interested and start a chat. You don’t have to play that game. What do you think will happen when you meet your date in person? You think she won’t notice that all the exercise you said you were doing hasn’t paid off and you put on a few pounds? Or that picture you posted was photoshopped to the point of looking like it could be your son? Better for her to be looking relieved when she finally meets you rather than looking for the exit.

Do: Discuss What You Want

At this age, no one should have to put on their glasses to read between the lines. Be clear and upfront about your likes, dislikes and expectations. It’s normal for people in our age group to discuss these things on first dates. This is in fact one of the best things about dating older. Everyone’s been down this road before and knows where the pitfalls are. No one want’s to waste their time playing games or beating around the bush. Unless it’s in a good way.

Don’t: Read Too Much Into It

Assuming that you aren’t frighteningly ugly, moronically stupid or don’t smell like a freshly manured yard, you will probably go out on dates. Once you’re past the second or third date, you’ll likely be communicating over texts and phone calls. Sure, things are getting serious but we would advise you to keep your cool. Nothing ruins a sure thing like impatience or insecurity. Don’t try to read too much into a simple two word text from your date. Women know that men are always ready to take it to the next level. When she’s ready, she’ll let you know.

Do: Look Out For Red Flags

The early days of a new romance should be a very special time, filled with discoveries and connections. If things things aren’t going well and there’s no chemistry in the beginning then it’s probably not going to get any better later. Be ready to say “as much as I like you, I don’t think we’re going to work as a couple.” Maybe you can still be friends, or maybe you have a friend you could introduce her to. Either way, it’s better to end it quickly and cleanly rather than dragging it out and risking things getting ugly and messy.

In our youth, the point of dating was to see how quickly we could get to the sex. However, this changes as we grow older. To borrow Eric Carmen’s lyrics, the days of making love just for fun are gone. Your date might be looking for a relationship, and having sex too early might take an emotional toll. Most adults over 50 are sexually adventurous but when it comes to looking for a lasting relationship, the matter becomes more delicate. It’s better to take things slowly. In fact, waiting a bit might even make your inevitable sexual encounters more exciting.

We hope these simple guidelines will be helpful as you re-enter the dating world. Or, if you’ve never been in a long term relationship and have been single and dating all these years, you might want to take a long, hard look at what red flags you could be waving. 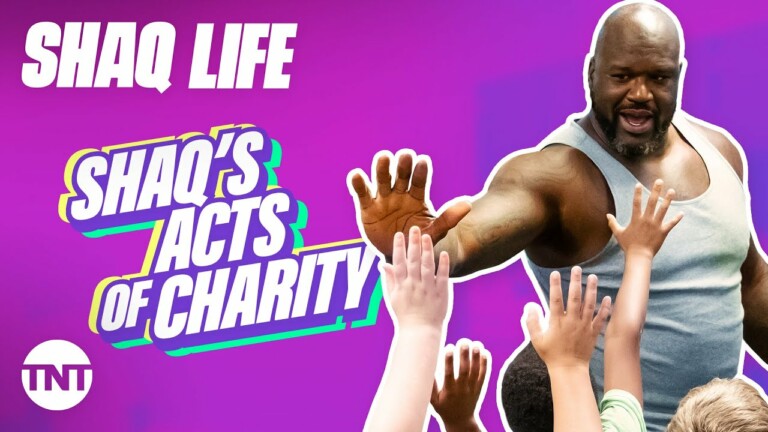 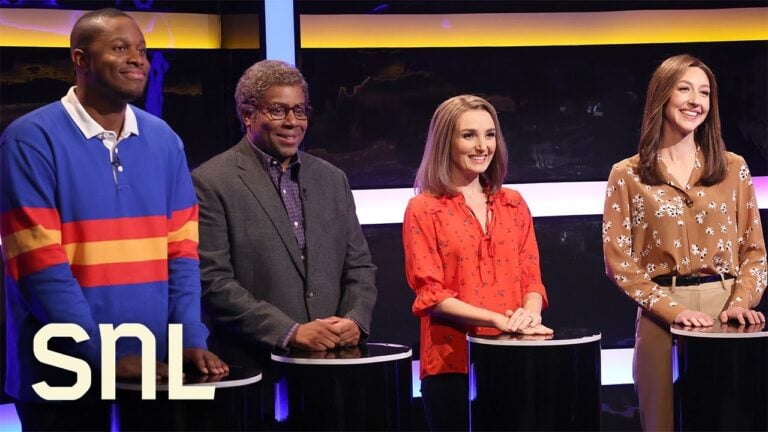 So You Think You Won’t Snap Cold Open – SNL 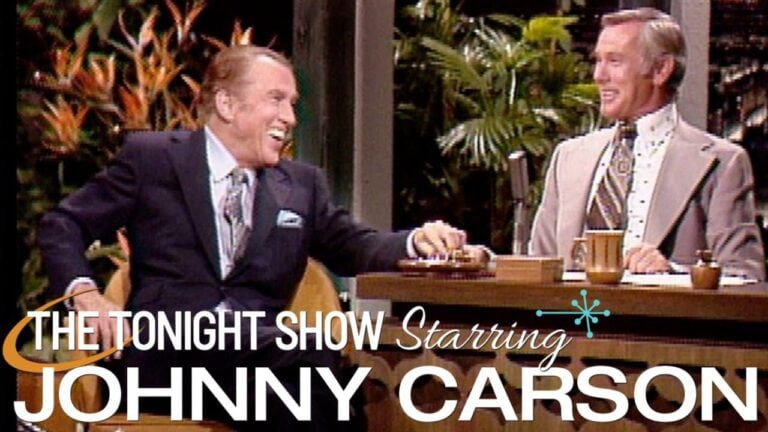 Dating Over 50: The Important Dos And Don’ts You Must Know