Marriage Secrets That Conquered The Test Of Time

Spending a lifetime together doesn’t happen by chance. Married couples have worked through immense challenges to make their marriages last, and we took it upon ourselves to ask them about their secrets. Here is what they had to say…

A couple that has been married for thirty-six years (let’s call them the Millers) agreed that one important tip is that every man needs to be flexible. A woman tends to be somewhat consistent, while a man is all over the place. This is especially true during the ‘midlife crisis stage.” They had identified their differences along the way and respected these differences. Once they acknowledged their differences, they made compromises, sacrifices, and an effort to adapt. Adaptability is an important characteristic for a successful life, and a happy marriage.

Interest and hobbies are always the areas where the greatest number of differences are found. What is missing initially is the respect towards your companion that allows for their growth. This respect then transforms into spontaneous excitement in whatever your better half plans for you. Being open-minded to new experiences and leaving your comfort zone can keep the marriage exciting, and allow you to grow with each other, instead of growing apart.

We saw that husbands who loved golf had their wives volunteering to drive their cart around. They even made an effort to learn or talk about golf with their husbands. The exact was reciprocated by the husband (for things other than golf, of course!) and became a beautiful practice over a period of time. These couples also identified that they thought of each other as a team.

It takes time to realize that both people in the relationship are working to build towards a better future. Tackling issues as a couple (aka “us” vs. “the issue” as opposed to “husband” vs. “wife”), creates a safer and more comfortable space to discuss differences and problems that come up.  This also allows couples to recognize the intent. If you believe you have similar intentions or goals, then it is easier to work through issues.

Another secret the couples shared…Don’t ever ‘assume’.  Assuming truly does make an “ass out of you and me.”  Making assumptions means you are not listening to or understanding your partner, but rather jumping to conclusions. Our brain has an amazing way of jumping to the most dramatic or far-off conclusions. Start conversations with “Why?” rather than assuming you know why your partner did or said something.

Another common mistake couples make involves more assumptions. Most marriages have the assumption that the environment they had in their childhood would resurface in this relationship. For example, couples in their 60s have identified that they expected their loved ones to be like their mothers or fathers. Successful couples realized earlier on that their better halves are very different people from that of their parents. They have their own strengths and weaknesses. Understanding your spouses upbringing and childhood can help you recognize certain habits or behaviors, but their past does not define them or predict their future.

The Power Of Rituals

These rituals are some constant practices which renew their bond. It doesn’t necessarily have to be an outdoor activity either. They could be any little action that holds meaning for the couple and is done consistently! This could be a weekly date night, hand written love notes, taking an after dinner walk, or any other routine that helps the connectedness.

Every touch, kiss and wishing good night has its effect on your companion. Without these constant reminders and words of affirmation, your marriage will eventually change in a less than desirable way.

One final thought from these couples, is to always be a system of support for your spouse. Being their cheerleader will bring you closer together and allow you to progress as individuals as well. Never lose sight of your significant other’s dreams. Some couples even monitored each other’s activities to reassure they were on track to accomplish their goals. Try creating vision boards together so you can always have something tangible to remind each other what goals and dreams you hope to achieve.

We would like for you to reflect on the ideas of these beautiful relationships and come up with your own as well. It’s never too late to start forming these helpful habits!

Attitudes That Guarantee Success For Men In Their 50s 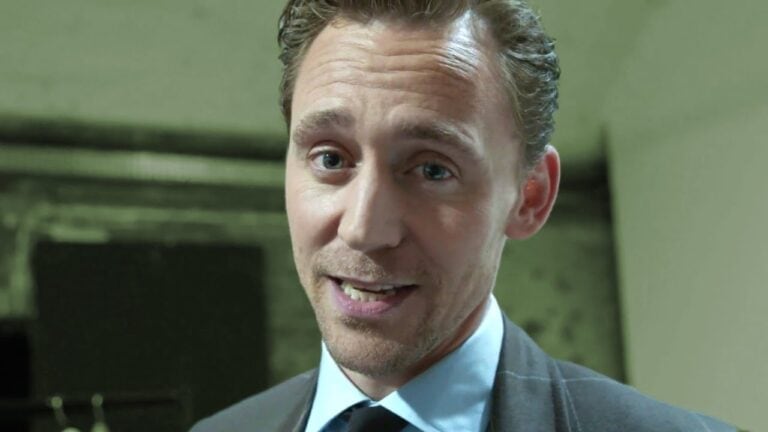 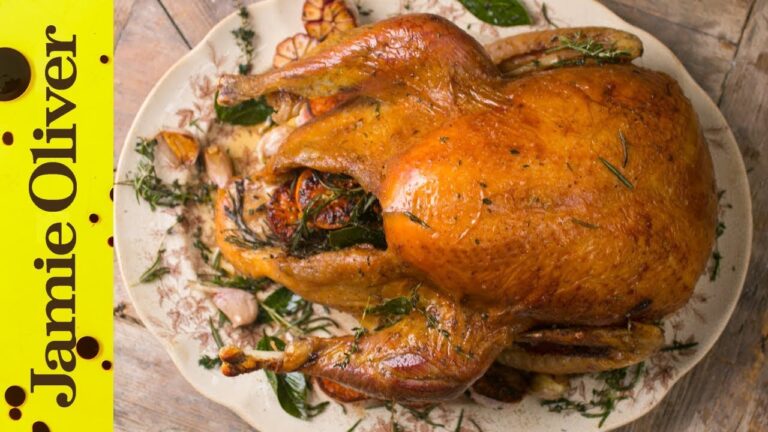 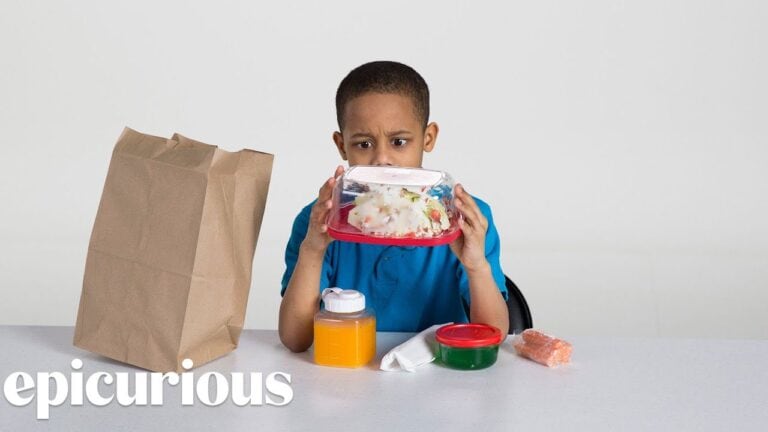 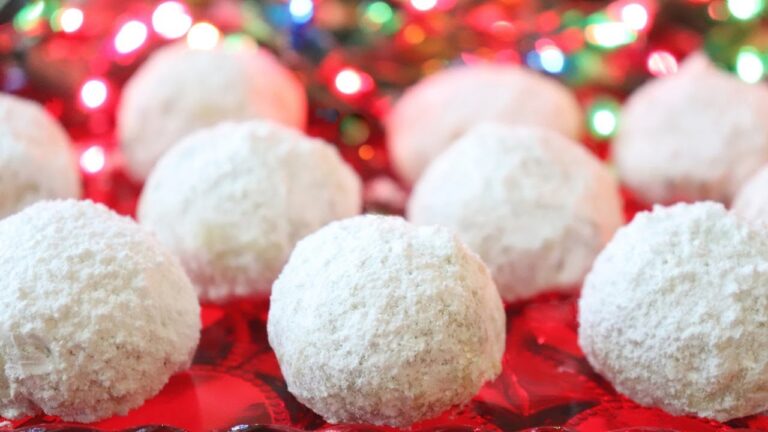 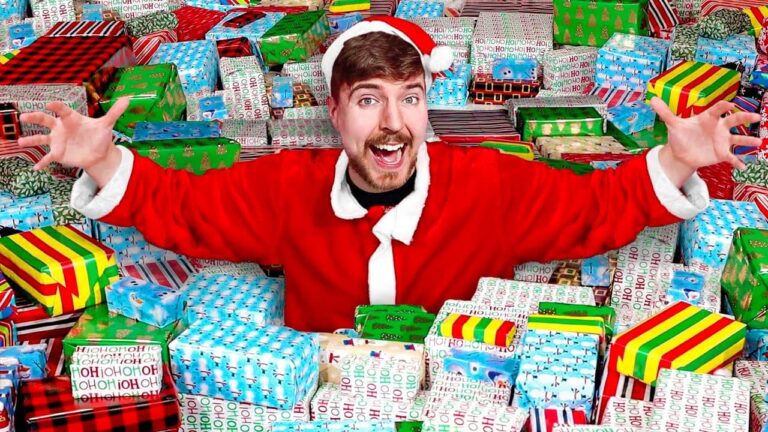 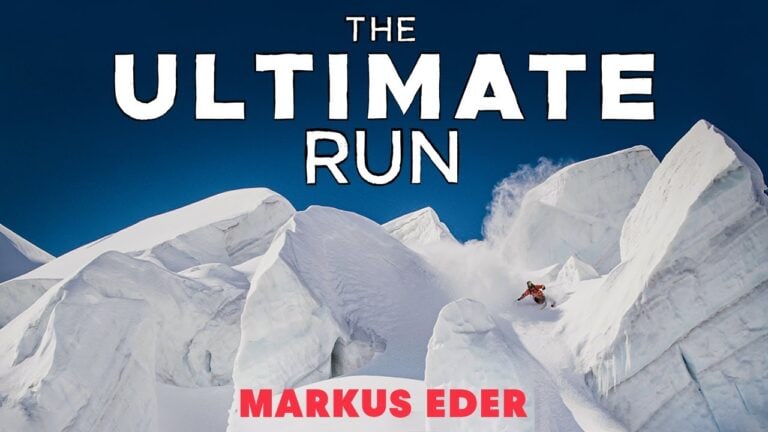 Marriage Secrets That Conquered The Test Of Time