The Dallas Cowboys last won the Super Bowl in 1996 and last season may have missed their best chance since to claim another championship, when a 12-5 campaign ended with a playoff loss to the San Francisco 49ers.

Yes, most are tabbing Dallas as this year’s favorite to win the NFC East and on paper, it’s a sensible pick. From a statistics standpoint, Dak Prescott is the best quarterback in the division and the Cowboys do have a very good roster.

But they may not turn out to be the best team. On to the ManoPicks!

The Eagles are going to win the division because quarterback Jalen Hurts is going to outplay Prescott. Hurts, arguably the most effective rushing QB in the NFL, heads into his third year with something he has yet to enjoy – an elite receiver in A.J. Brown. Yes, Davonta Smith is exciting, but Brown is the difference maker. There are three former University of Alabama quarterbacks starting in the NFL and Hurts is the best. If he improves his consistency on deep balls, he will be a handful to stop because he can burn any team with his running ability.

The Eagles have the most-balanced team in the division, are better than Dallas on the offensive and defensive lines, and the most favorable schedule. They also have the most recent Super Bowl win of the NFC East teams (2018).

Dallas looks like a playoff team, but turnover and inexperience at receiver, losses on the defensive line and an inability to stop the run make this a limited team. Losing receiver Amari Cooper, offensive tackle La’el Collins and defensive end Randy Gregory is a lot, and while Cooper was not producing, Dallas will not be better with the replacements. Meanwhile, watch Cooper have a comeback year in Cleveland.

Running back Ezekiel Elliott barely hit the 1,000-yard mark last season and is on the decline. How many NFL running backs produce top numbers for more than four or five years? This team was not good enough to even get to the NFC Championship game last year, no team has repeated as NFC East champs in nearly 20 years, and there is only so much Prescott can do.

I have a lot of respect for Washington head coach Ron Rivera. His teams are tough and compete hard. Rivera has had rough luck in Washington and this team lost a number of close games last season, but I think the Commanders have made enough improvements to make a run at a wild-card playoff spot.

Carson Wentz was underwhelming in Indianapolis, but he steps into a better situation in D.C., with better receivers in star Terry McLaurin, Curtis Samuel and first-round pick Jahan Dotson. The running backs are better than most think with rookie Brian Robinson still ascending. He did not play a ton of snaps at Alabama due to all the talent and he will open some eyes in the NFL.

The defense is very solid – it is the unit that has kept Washington in games in recent history. It says something that Chase Young’s injury, which will keep him out at least four games, is not going to be a massive blow due to depth on the D-line. The Commanders have weaknesses, but after Philadelphia this team made more positive moves than any in the division.

I believe almost any NFL team can win five games (maybe not the 2022 Houston Texans), but in reality this Giants team could win as few as two and probably can’t win more than seven even if everything goes right.

Running back Saquon Barkley has been plagued by injuries so often in his NFL career that it is fair to wonder if he can play 17 games this season. QB Daniel Jones shows flashes of excellence followed by head-scratching mistakes. He’ll get a fair shot this season but new coach Brian Daboll is not going to be too patient and will go with Tyrod Taylor if Jones is like Jones has been.

A lot of growing pains this year for a team that has again turned over its coaching staff. The offense will be improved, perhaps even dynamic with Daboll’s offensive mind – if Jones can run it. 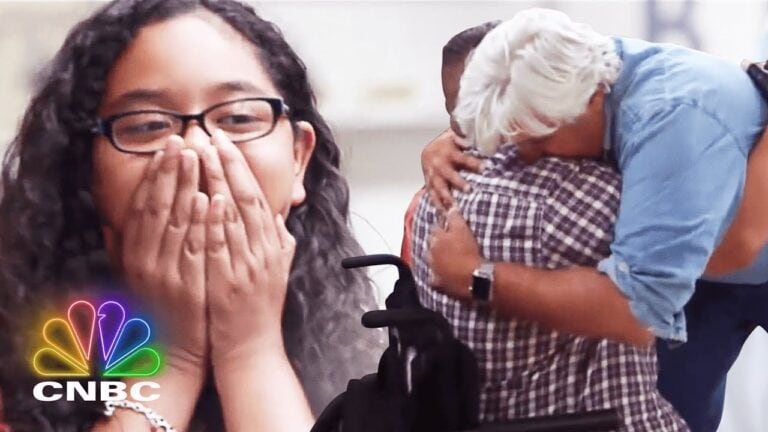 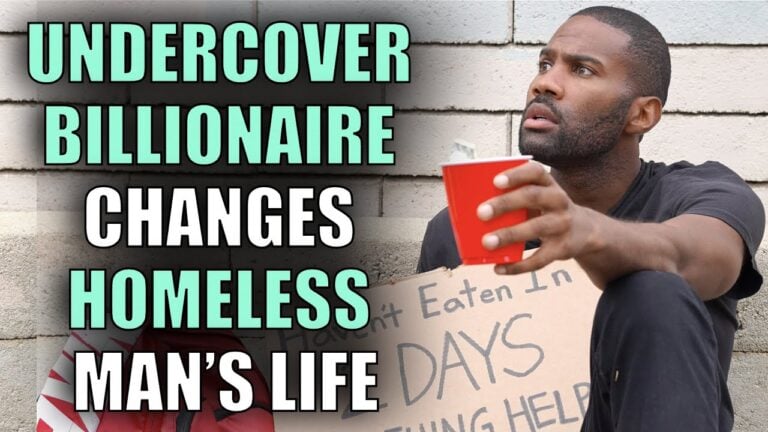 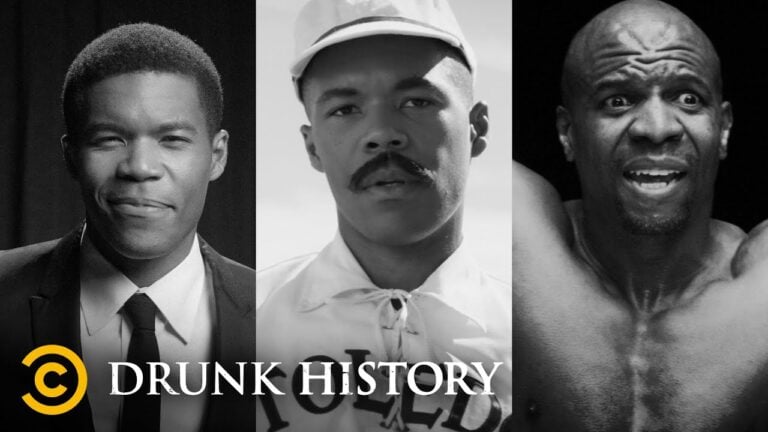