Being over the age of 55 and a resident of Florida for over 40 years, I can tell you that I am somewhat of an expert on why and where you should settle down once you’ve reached your retirement years. According to US News and World Report for 2020-21, the State of Florida has 7 of the top 10 cities recommended for retirement in the United States. I know, I know, I am NOT impartial.

I grew up in Florida, but I was born in New York and lived in New Jersey until I was 12. Safe to say I know the cold, how to build an igloo, ski and throw snowballs. That said, I simply prefer sunshine, beaches, great seafood, paddle boarding, fishing, golfing, diving, historic spots, theme parks, stone crabs, space exploration and all the rest in my later years. If you do not like those things then do not read any further, Florida and fun aren’t for you!

Here are the top 10 and some of my reasons why you’d want to retire in the Sunshine State:

Let’s start with seafood! That’s self-explanatory and deserving of being reason #1! There is also great weather all year round, some of the most beautiful beaches, and a thriving arts and cultural scene. Also, it’s very close to Tampa and the World Champion Tampa Bay buccaneers, so you might just get to retire alongside Tom Brady and Gisele (That’s only when and if Brady EVER decides to retire). The New York Yankees make their Spring Training home less than an hour away. Pretty cool huh? It is also a great area for outdoor beach exercise like paddle boarding, kayaking and long morning walks with your toes in the sand.

Did I mention seafood yet? Then it must be true! Fort Meyers was once isolated from the rest of Florida, but that ended in the early 1900’s when Thomas Edison (pretty smart dude) and Henry Ford (pretty successful dude) built winter homes there. It has grown tremendously, but keeps that small town appeal and has a very eclectic downtown filled with shops and restaurants. The city is very dog-friendly and has plenty of museums, festivals, historical sites and art galleries to enjoy. Fort Meyers is also the Spring Training home of the Boston Red Sox (seems like everyone wants to Spring train in Florida, doesn’t it?)

Port St. Lucie is perfect, especially if you’re retiring from New York. This city is located on the Treasure Coast/East Coast and is halfway between Miami and Orlando. It’s the Spring Training home of the New York Mets (like I said) and as I mentioned, is very close to Orlando and Disney World (hint, hint). It’s a great place to take the grandchildren. There are an abundance of great golf courses and beautiful waterways for boating. Housing is very affordable to buy or rent when compared to other parts of Southern Florida (save your money for golf gear).

Naples is right between the Florida Everglades and the shores of the Gulf of Mexico. It is known as the preferred retirement area for successful, affluent people who are averse to cold weather. It is a little over a 2-hour drive to Tampa and Miami. The Naples and Marco Island areas have amazing beaches and golf courses, as well as great restaurants. Oh, I’ll say it again: SEAFOOD.

Basically, what I know about this city is that it’s in Pennsylvania. I’ve never been there, but I’m sure it’s nice. This is where I usually mention seafood, sunshine year round, paddle boarding and great beaches… but in Lancaster, not so much.

Ocala is known as the horse and equine capital of the world. There are plenty of rolling hills and green pastures, along with dozens of horse farms that are concentrated in the urban center of the city. There is a a historical downtown that features Victorian era homes, great food and dining, as well as great nightlife. Here is where I mention seafood again because you’re only a couple of hours from the Gulf of Mexico or the Atlantic Ocean.

Not sure why exactly this city made the list. Knowing little about this city and having never been, I started reading about Ann Arbor. The thing they boast about mostly is that it’s the home of University of Michigan, with the occasional mention of their cultural destinations and events. Ok, sounds nice, but I’m going to stick with seafood, beaches, golf courses, paddle boarding. I almost forgot year-round great weather which means no freaking snow! Never Ever Ever!

Asheville is known for whitewater recreation and the Blue Ridge Parkway, a national parkway noted for its scenic beauty that is also known as America’s favorite drive. The town has the historical Thomas Wolfe House, boyhood home of author Thomas Wolfe. Interesting tidbit: The Hunger Games was filmed there. Also, it does snow in Asheville and I will not volunteer as tribute to move there.

Miami is one of the top places on earth, not just in the United States, for retirement, EARTH. Called “the Magic City,” Miami has an incredible metro area, Art Deco district and of course, South Beach. From Ocean Drive to Galt Ocean Mile and Las Olas Boulevard you can see it all and have it all. Do you want to talk about seafood some more? Joe’s Stone Crab‘s. Let’s leave it at that.

There is “Little Havana” and Hispanola Way if you want Latin cuisine. There are major sports teams like the Dolphins, Heat, Panthers and Marlins who have accounted for seven major professional sports championships, 10 National college Championship’s, and dozens of iconic Hall of Fame athletes and coaches. There are also celebrities of the most popular music, movie and TV show creations ever.

One other thing I’ll say about Miami is that when you walk down the beaches you see older people in their 60s, 70s and 80s exercising. They are on the beach, looking healthy, young and in love with life as if they were in their 40s and 50s. Oh and did I mention seafood? Great golf courses? Amazing weather? Forgive my redundancy, but I clearly take these things very seriously.

Melbourne is one of the Space Coast’s most populated cities. If you’re interested in rockets, satellites and spacecrafts then this area is perfect for you. The Kennedy Space Center is awesome and if you’ve never seen a launch of any kind, it is by far one of mankind‘s greatest achievements. I’ve been to over 50 launches, and I can tell you firsthand, I get goosebumps every time I watch a lift off. There is also a blend of museums and galleries, a historic downtown, pristine beaches, and great restaurants, bars and shops.

This is where I mention seafood once again, along with surfing, wildlife photography (manatees and osprey), kayaking, boating, fishing and paddle boarding. If you need a few more reasons, they filmed I Dream Of Genie here and this is also where a Major Nelson retired.

The Icing On Florida’s Cake

Oh no! I think I forgot the most important reason…LOWER TAXES!!!

Ok, so I think I have proven my point when I stated that the best place to retire in the United States is in a city in Florida, but if you’re still not convinced check out numbers 11 through 20 and you’ll see even more dominance of the Sunshine State to lure retirees and anybody who wants a great way of life.

Other Places To Retire

Now I know the party line. I hear from my West Coast friends that Florida has hurricanes and rising sea levels, but I will tell you this: you get (at the very least) a one week warning on hurricanes (if you don’t prepare or leave, that’s on you). Earthquakes, tornados and brush fires? Not so much.

As far as sea levels rising and ocean front property disappearing, experts (and I use that term very loosely) predict that might happen in 50 to 150 years. To me, that allows time to plan and engineer solutions. The flood zone requirements can be raised (happened just last year), as well as sea walls and infrastructure like the Seven Mile Bridge that raises roads above any potential flood zones (this makes for an amazing scenic drive over the ocean that I recommend highly).

Personally, I would rather take my chances on potential issues arising slowly over time so preparations can be implemented, rather than living near an unpredictable fault line that gives no warning (just saying). Lastly, one more time for those in the back: LOWER TAXES? Your nest egg will last much longer in Florida. 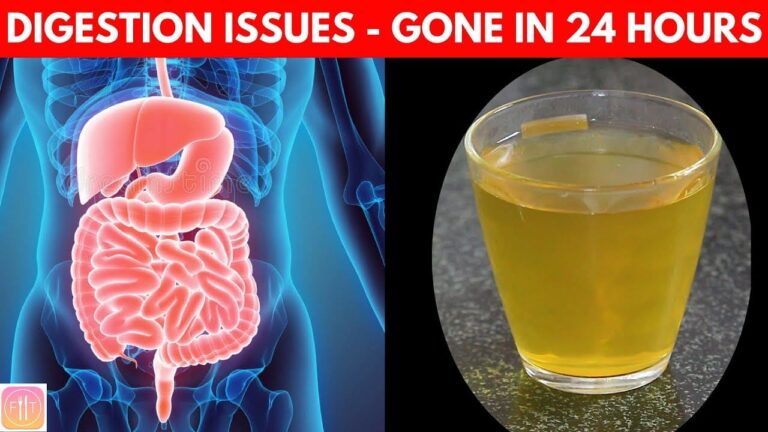 10 Ways To Improve Your Digestive System 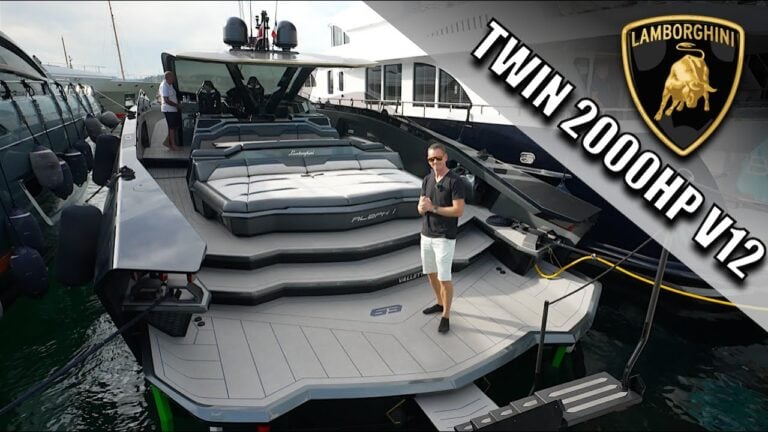